It’s gaining increasing exposure and importance outside of the traditional fashion and jewellery fraternity thanks to the emergence of the smartwatch.

This year’s show in particular is massive, with the imminent release of the Apple Watch spurring traditional Swiss watch makers into action. BaselWorld 2015 takes place from March 19 to March 26, and it will see a sustained smartwatch (or at least smart-ish) push from the most established watch makers in the world.

Here are five of the most interesting smartwatch on display at Baselworld 2015.

SEE ALSO: Apple Watch alternatives to look out for 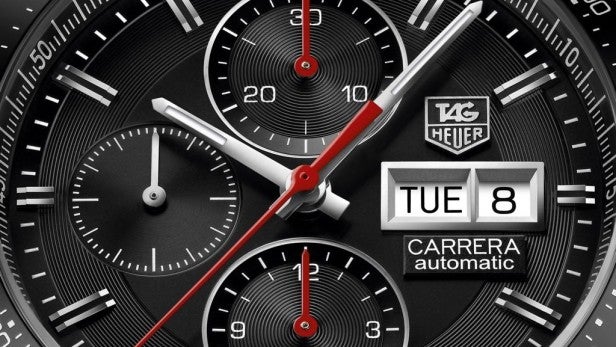 Swiss watch maker Tag Heuer has announced a partnership with Intel and Google to make something rather interesting – a watch that looks like one of the company’s classic wristwatches (rumoured to be the Carrera), but which is actually a full-on Android Wear smartwatch.

As this suggests, the design for the Tag Heuer smartwatch hasn’t been finalised as yet, but it remains one of the most exciting announcements of BaselWorld – a genuinely fashionable Android Wear watch to take on Apple. It should launch some time towards the end of the year. 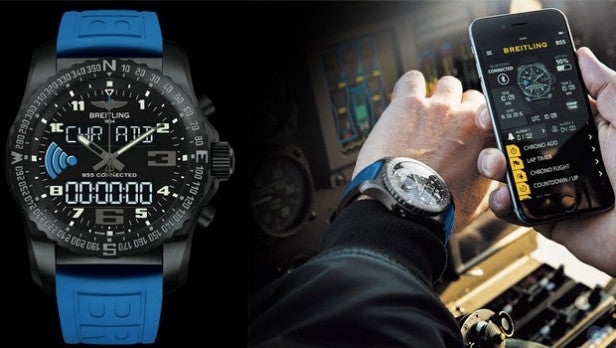 Breitling’s device isn’t what you’d call a smartwatch, even by the usual pared-back watch manufacturer standards. Rather, Breitling is calling it a “connected chronograph,” which works out to be a rugged watch for pilots (both real and wannabe), with digital and analogue displays and one decidedly smart feature.

The Breitling B55 Connected hooks up to your smartphone for easy access to the phone’s operations, allowing for adjustments to things like time-setting, timezones, alarms, display and operating parameters, night mode and so on. 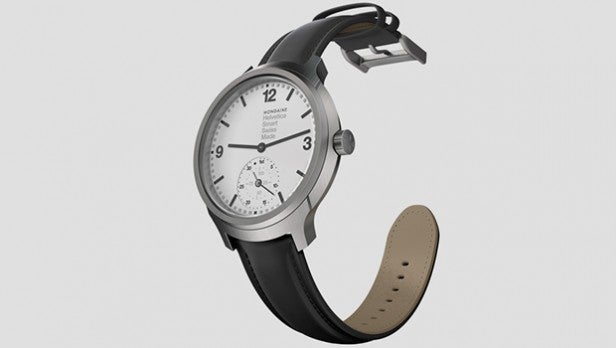 The little sub-dial occupying the ‘6’ position is actually an analogue interpretation of the smartwatch data it can crunch through. This includes activity and sleep tracking, with full smartphone app connectivity. This particular smartwatch also has two year battery life. 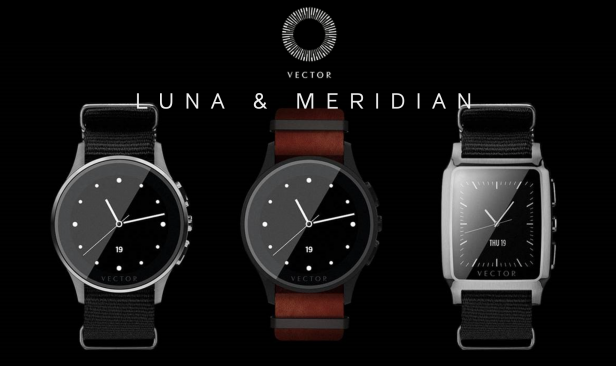 Vector is a company founded by the former Timex CEO and a former Nike watch designer, and it means to make a splash with its debut smartwatch range. The round Vector Luna and the square Vector Meridian utilise the company’s own custom OS, and despite having always-on displays they can last a whole month on a single charge (partly thanks to those displays being black-and-white). They also work with iOS, Android, and Windows smartphones.

The key selling point here is that OS, which whittles down the usual sprawl of notification data using an innovative “evolving filter” based on your usage behaviour. 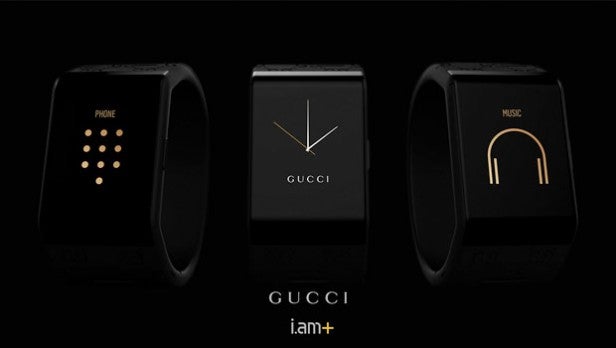 Try not to get too excited, but fashion giant Gucci has announced that it’s teaming up with Will.i.am to produce a smartband. Because apparently he’s a tech visionary all of a sudden.

It’ll be based on the the pop star’s Puls smartband, which launched late last year to widespread derision (highlights included a 5-hour battery life). The Puls can operate without pairing with a smartphone, with 3G connectivity enabling to make and receive calls among other things. Now it’ll have a slightly more stylish exterior design, courtesy of Gucci.

Are you impressed by these Apple Watch alternatives? Let us know in the comments section below.