As the dust settles on Apple’s latest iPhone launch, now is a good time take an objective look at the new features of the iPhone 5S and how useful and meaningful they really are.

To do so we’ve designed a purpose built killer/filler ratio calculator transputermabob that’s powered by tea and bourbon biscuits. What’s the verdict?

1. Touch ID (aka the fingerprint scanner) 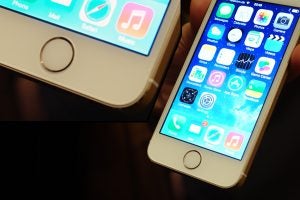 This is clearly the key new feature of the iPhone 5S. The home button now doubles as a fingerprinter scanner. Instead of inputting a passcode, you place your thumb (or finger) over the button. It also replaces entering your password for purchasing books, music and films from iTunes and iBookstore.

Apple was at great pains to point out the encryption and data is all stored on the A7 processor. It never leaves the phone, never touches a server. This also means it’s not available to third-party apps, though we hope that will change in future.

You can enroll multiple fingerprints, too, so other people you trust can access your phone.

Killer or Filler? Computer says? Killer. Some may grumble, but anything that means you won’t have to input quite so many passwords would get a firm thumbs up if our machine had thumbs.

This isn’t exclusive to the iPhone 5S, of course, but that doesn’t make iOS 7 any less a vital addition to the iPhone 5S. iOS 7 brings numerous, long overdue improvements to the iPhone, such as the improve Notifications Center, the Control Center for quickly turning settings on and off and a totally revamped and modernised interface.

Killer or Filler? It’s almost a killer feature, but loses some of its ardour as it’s available for most iPhones still in circulation. It’s important, yes, but it’s not a reason to upgrade on its own. 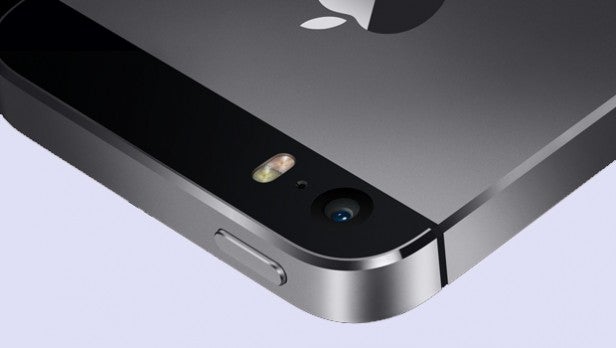 No new phone launch, let alone an iPhone, is complete without an improved camera. This time around Apple has taken a page out of the HTC’s play book and the HTC One by making the actual pixels larger to improve low-light performance.

Apple has taken a slightly different approach, however. Instead of reducing the resolution (the HTC One has a 4MP resolution sensor) the iPhone 5S camera is still 8MP (like the iPhone 5) but the sensor is 15% larger and has a better f2.2 aperture.

Killer of Filler? The proof will be in the shots, but on paper this is definitely a killer feature. Increasing the sensor rarely size hurts, especially as the resolution remains unchanged. 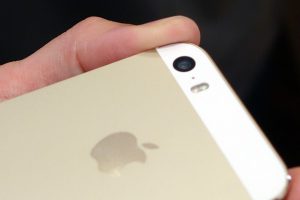 What is perhaps even more interesting than the sensor is the new dual-LED flash. It’s not an ordinary dual flash, however, hence the ‘True Tone’ name. One is white, and the other is amber. The idea, says, Apple is to create a batter light balance. So, for example, when taking a photo of someone indoors, the skin will look more natural rather than pale and over exposed.

Killer or Filler? Of all the camera additions this is the most interesting, but also the hardest to substantiate. If it works as Apple claims it’s a genius feature that will eliminate the horrible, washed out and unbalanced look of many shots taken with an LED flash. That’s a big if, though, and one we can’t safely judge on without further testing. The jury is out.

The camera features don’t end there, however, as Apple has added two (arguably overdue) features: slow motion video and burst mode. The burst mode works at 10fps, while the slow motion mode records 720p video at 120fps. Apple has also added the ability to take photos while recording video, another feature rivals have had for a while.

Killer of Filler? Killer, but only just. It’s the slow motion that tips the balance, though with the caveat that it’s one feature we reckon many people won’t use at all. 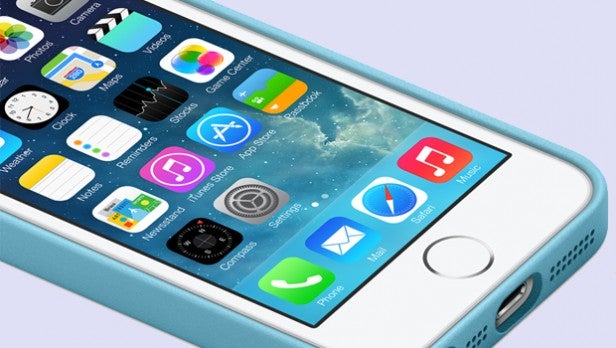 Apple’s recent history with iPhone cases
has been quite disappointing really, which is amazing considering how
lucrative the case market is. Apple is taking it seriously this time,
however, with a range of leather cases that’s bound to take a few sales
away from the hundreds of case makers out there.

Killer or Filler? Filler,
obviously. We’re sure they’re very nice and all, but they’re bound to
be overpriced compared to what else is out there and… some of those
colours… yuck.

We’ll forgive you if you ask ‘so what?’ at this stage, so bear with us. The headline numbers are the new Apple A7 CPU is twice as fast, and the GPU is also twice as fast, as the iPhone 5’s. That’s the easy bit, though Apple isn’t clear whether this applies overall or only to apps optimised for 64-bit. Most current apps are 32-bit, and they won’t take full advantage of the 64-bit-ness of the A7 without being re-coded.

Killer or Filler? It’s filler, but with a caveat. 64-bit, right now, is not an immediate benefit, but it will likely become more useful in future. Likewise, while faster is better overall (64-bit or not), the A6 processor in the iPhone 5C and iPhone 5 is still fast enough for most people. If it were powered by biscuits and tea, then we’d be impressed.

As if the faster processor wasn’t enough, Apple has added an extra co-processor just for dealing with measuring motion data: i.e. the accelerometer, gyroscope and compass. The reason being is a dedicated processor is more efficient at dealing with these tasks. They will require less power, which is big news considering location services are notorious for killing batteries.

It also makes these features more intelligent; Apple claims the M7 can tell if you’re in a moving car or walking, and will automatically switch the type of directions accordingly. This sounds like a small feature, but its impact could be larger than we first suspect, particularly as third-party apps and devices take advantage of it.

Killer or Filler? It sounds humble at first, but the M7 could have a serious impact. Just not draining the battery incredibly fast makes it a killer feature for us.

Just look at the picture.

Killer or Filler? Filler. Don’t get us started. 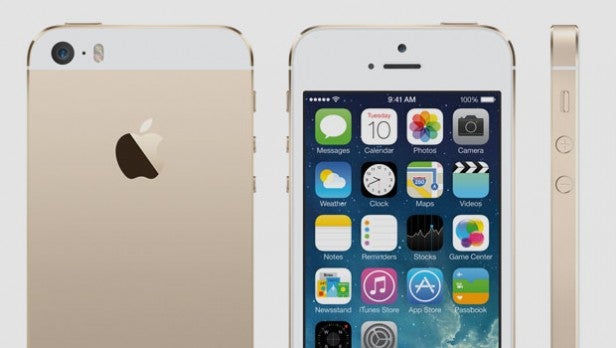 Result: The iPhone 5S is 44 per cent killer

Right. We’ve fed results into our killer vs filler machine, fed it a fresh cup of tea and the promise of biscuits on completion and the results are in… The iPhone 5S 44 per cent certified killer, 33 percent filler, 11 per cent neutral, leaving 11 per cent to be decided.

Is that good a good killer/filler ratio, or has Apple taken too much inspiration from Bargain Hunt and Homes Under the Hammer? Let us know.