The days of default keyboards are no more…

One of the biggest surprises when Apple announced iOS 8 back in June was the news that it would finally add for support third party keyboards.

Often seen as a symbol of Google’s comparatively open, easy-going stance with Android, the ability to scrap the default Apple keyboard was something no Apple observer ever thought they’d see.

Now that the new operating system is rolling out to iPhones and iPads the world over and you decide whether to download iOS 8, we can have our choice of keyboard apps in addition to Apple’s own improved effort.

Here’s a run-down of some of the best examples. 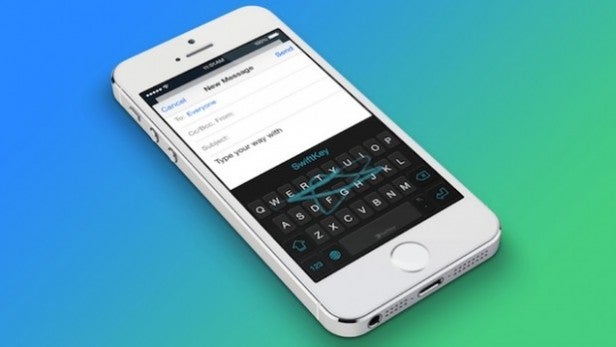 One of the biggest third party keyboards on Android, SwiftKey was quick to announce its support for iOS 8 following WWDC back in June.

The main thing to say about SwiftKey is that it’s clever. Yes, it has a nicely executed swipe-to-type system, but it’s the way it learns that’s really impressive.

SwiftKey observes how you type and adjusts its word predicting suggestion system accordingly. It’ll even tap into your Google and Facebook accounts (with your permission) and see how you type there too, and if you’ve used SwiftKey before on Android you can tap into that existing data.

It’s also bilingual, so you can type in two languages without having to switch between character sets. 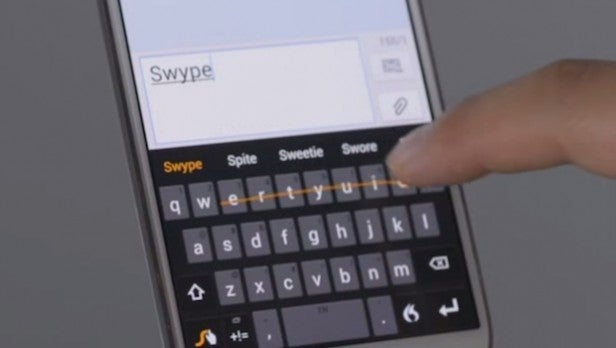 The other big-hitter on the third-party Android keyboard scene, Swype, is also available for iOS 8.

As the name suggests, Swype is the keyboard that’s become synonymous with the swipe-to-system that most other major keyboards have adopted, from Google to Microsoft (though not Apple). This means that you can type ‘joined up,’ only lifting your finger from the screen when you’ve finished a word.

Swype also learns your typing style and any unusual names or phrases you tend to use. 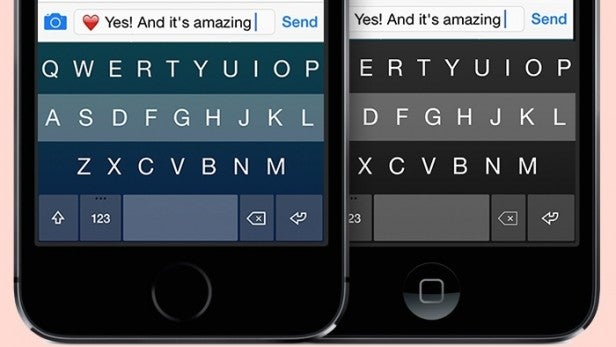 The company behind Fleksy calls its keyboard app “the fastest keyboard in the world.” Tied in with this, it claims to be the first touchscreen keyboard to allow blind typing.

As you might imagine, there’s a powerful autocorrect system at the keyboard app’s heart, which detects the area of the screen you’ve tapped and extrapolates the likely letter and word you were shooting for. 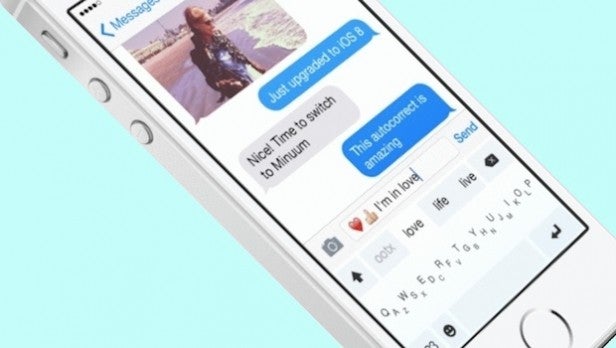 Coming to iOS 8 “this fall” (that’s autumn to most of us), Minuum is a unique keyboard that manages to compress the process into a single horizontal row of letters.

It manages to predict which words you’re aiming for based on where roughly on that squished-up line you’ve tapped.

The benefits are obvious – much more screen space available for showing off message threads, images, and colourful emoji. 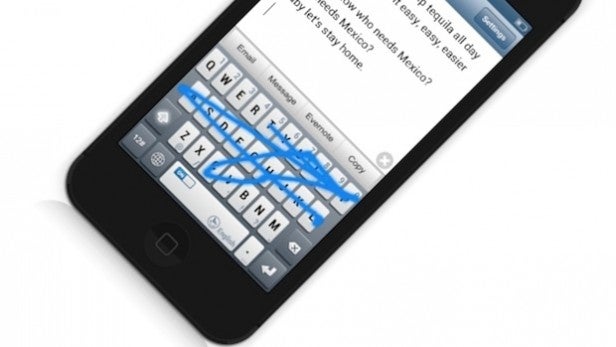 Another popular Android keyboard, TouchPal was shown to be up and running on the early developer version of iOS 8 not long after Apple announced it.

It has similar word prediction and swipe-to-type systems to other keyboards on this list, but it also sports a gesture system for quickly selecting words, numbers, and symbols. 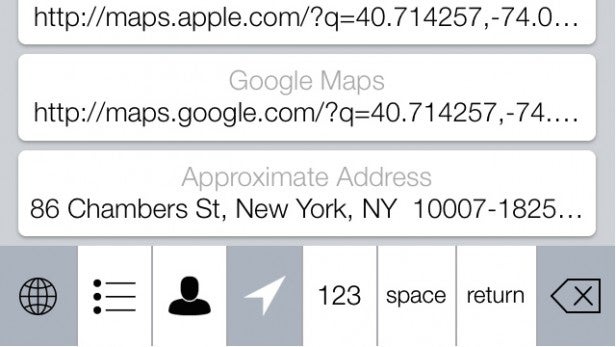 KuaiBoard is an interesting one. As a keyboard it appears to be fairly bog standard, but its true worth is in its ability to store sections of frequently used text and then paste them in when needed.

It could well become your best friend for those laborious, repetitive web form fill-in sessions.

KuaiBoard will be available some time this autumn.