E3 2014 is at an end. There was excitement, there were crowds and there were more sweaty young white guys than you’d find at an Eton sports day.

It’s the most famous gaming show around, and it is where every major publisher shows off the games they are working on. It is also where we found out what the future looks like for the Xbox One and PS4, into 2015 and beyond.

We now know about almost every major game due for release in the next year. But which are the ones you should really get excited about? We’ve been out at the E3 show itself, and here are our personal picks for the best games of E3 2014. 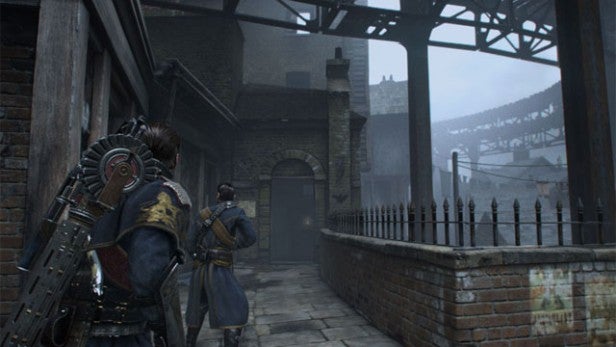 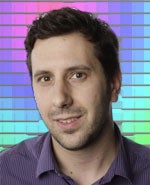 There were plenty of great games to get excited about at E3 and I’m torn between a couple of favourites.

Far Cry 4 looks like another super addition to the franchise while I’m certain Evolve and Splatoon will become a multiplayer favourites.

The game that really stood out visually for me though was The Order: 1866. It’s dark, broody and scary. While the final game may be a little too linear judging by the demo we played, this is a truly next-gen game that looks absolutely stunning and comes with some interesting weapon innovations too.

SEE ALSO: Why the best Xbox One and PS4 games aren’t out until 2015 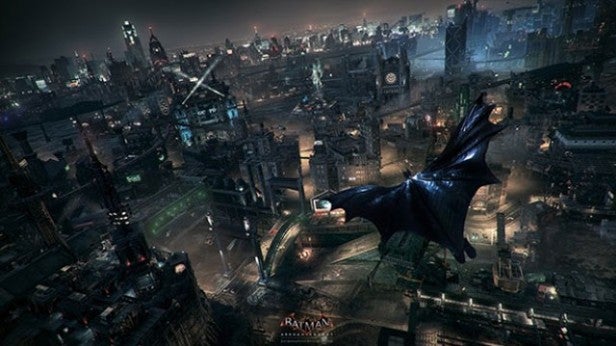 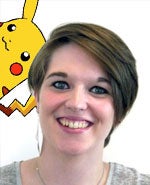 Despite playing most of the big name games at E3 this year, there’s one that really stands out as possibly the best new-gen title so far and that’s Batman: Arkham Knight.

It’s not a new IP or something we’ve never seen before, but it introduces a number of new features that have the potential to make it one of the defining games of next-gen.

For one, you get the Batmobile, which adds another layer to puzzle-solving, combat and of course, just getting about Gotham.

Gotham City is frankly huge, and even though I only got to see a tiny fraction of it, the sheer height of the buildings in Arkham Knight is phenomenal. Plus, the graphics are crisp, detailed and the weather effects are awesome. Not to mention, Batman is looking more bad-ass than ever.

I can’t wait to explore the full Gotham with all the new tech kit Batman has at his disposal. 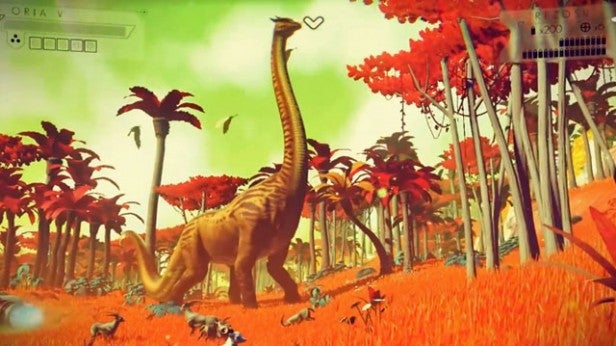 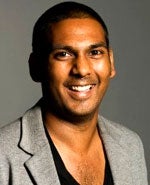 It’s quite difficult trying to pick out a game from afar when there are so many on show at E3 that look fantastic, but the one that really stands out is No Man’s Sky.

This is not a game obsessed with talking about jaw-dropping visuals, frame rates and online co-op modes. It’s about creating something truly unique that could become the pinnacle for open world games.

It’s also refreshing to see that such an ambitious project is being made by a UK-based team that most people will probably know from making a little daredevil stunt bike game for the iPhone.

CHECK OUT: Why Sony and the PS4 won E3 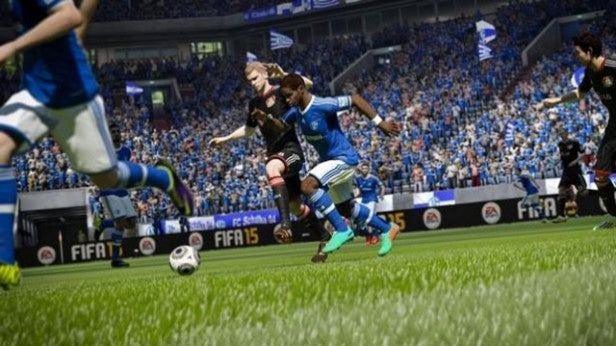 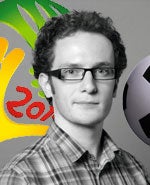 Forget CoD, Battlefield: Hardline and Destiny, as a fan of sports titles my personal highlight of E3 2014 has to be FIFA 15.

This
isn’t just because it’s the latest addition to one of my favourite
series either; EA has made a mass of improvements that take the game
next-gen.

Players move better, the ball rolls truer and the pitch
evolves during a 90 minutes game. I never anticipated getting excited
by divots on a football field, but this seemingly innocuous improvement
makes a world of difference in how the game echoes real life.

Another
game that’s excited me at E3 is one we still know very little about.
Criterion’s new un-named multi-vehicle racer won’t be with us for a number of
years yet, but the ridiculously early tease we’ve seen has me excited
about what’s to come further down the line.