Best Android Keyboard: A roundup of the most useful and innovative alternatives to Android’s stock keyboard.

Android was way ahead of iOS with its support for third-party keyboards. Which means there’s a bewildering amount of options available for those who’ve tired of the standard offering from Google.

Of course, we couldn’t allow Android users to wander blindly through the Play Store, desperately trying to find a decent new keyboard for their new Samsung Galaxy S7 or Nexus 6P. So, we’ve put together a list of the best options available.

Whether you’re looking for something to improve your typing speed, take your emoji game to the next level, or you’re just looking to see what else is out there, there’s bound to be something here for you.

Here are our picks for the best alternative keyboards for Android.

This is the go-to keyboard replacement for many an Android user. SwiftKey’s take on typing gives you a whole range of extra features, while preserving the simplicity that makes Android’s stock keyboard so easy to use. 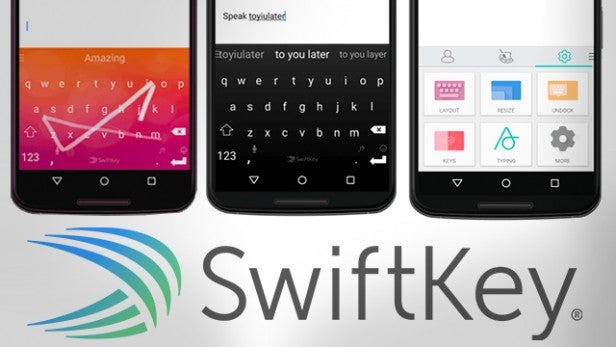 The standout feature is the prediction and auto-correction, which is based upon your typing style across social media profiles and emails. SwitfKey learns how you type and suggests words to help speed you up. It also syncs with the cloud to ensure your personalised keyboard remains the same across all devices.

There’s tonnes of themes, with more available through in-app purchases, plus support for swipe-typing. Add to that support for 100 languages, and the fact that SwiftKey won a ‘Best of 2015’ award from the Google Play Store, and you’ve got a serious contender for best Android keyboard. Oh, and did we mention it’s free?

Fleksy is becoming increasingly popular among Android adherents. Calling itself ‘the most customisable keyboard’, the app allows you to use its keyboard in three different sizes, comes with 40 themes, and gives you the ability to create your own theme designs. 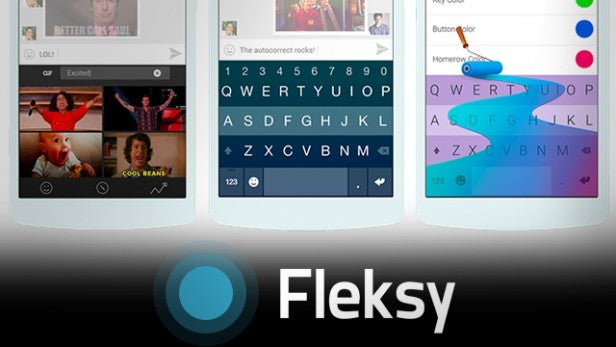 What’s more, Fleksy features fantastic prediction functionality and powerful auto-correction, taking into account not just the letters you press, but the patterns you tap. Oh, and If you’re into the whole using pictures instead of words thing, Fleksy’s also got you covered there with GIF and emoji support.

Other features include swiping and gesture support, the ability to link your email and social media accounts to help Fleksy better understand your typing style, and a stat-tracking feature so you can track your journey from amateur to pro typer. If you want a customisable keyboard that’s also going to speed up your typing, this is the one for you.

Looking for a feature-packed alternative to Google’s keyboard? GO keyboard has you covered. It has more than 60 languages, free emoji, emoticons, and stickers, gesture typing, more than 10,000 themes, voice input, 100 fonts, and QWERTY, QWERTZ, and AZERTY layouts. 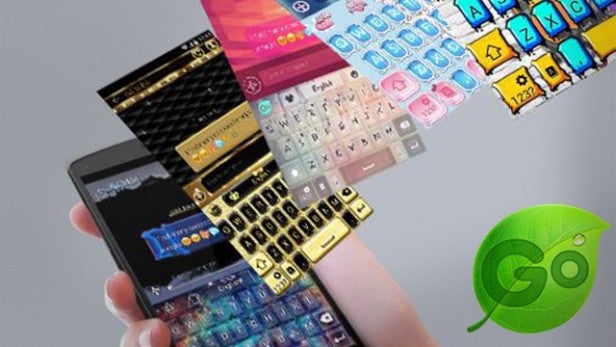 Not enough for you? There’s also support for swipe typing, decent predictive typing and autocorrect, and the all-important GIF support.

Needless to say, if you’re in the market for a more minimalist take on tap typing, this isn’t the keyboard for you. But there’s a lot, and we mean a lot, to like about GO keyboard’s all-in approach. Give it a try and you might wonder how you ever coped without all those extras features.

For the emoji-inclined among you, TouchPal is an ’emoji keyboard’ which also happens to be a solid regular keyboard. You might be put off by the marketing behind TouchPal (‘super-fun emojis’ would usually be where we stop paying attention) but you’d do well to give TouchPal a try. 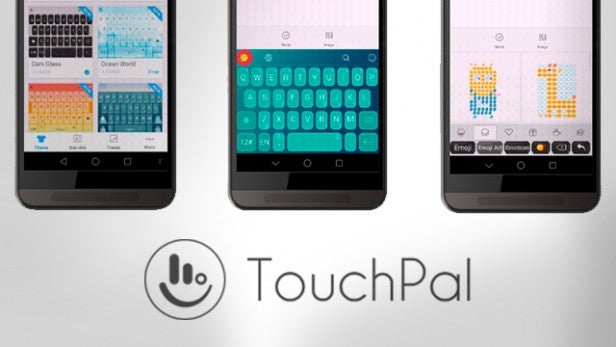 There’s no doubt the more than 800 ‘super fun’ emojis are the focus here, as they come in a bewildering array of pre-arranged patterns that make up a series of surreal pictures. If you’ve been waiting to send someone a massive heart made up of dozens of tiny lips surrounded by a load of fire emojis, now you can.

But it’s the range of other features which make this a keyboard worth trying. Among them are contextual prediction and autocorrect, swipe typing (needlessly rebranded here as ‘TouchPal Curve’), and support for more than 100 languages.

So, if you fancy taking your emoji skills to the next level while retaining all the functionality you’d expect from a great keyboard, TouchPal might just be the way to go.

We’ll give you one guess what this one’s main feature is. Sick of tapping fruitlessly at your phone’s display only to have an incoherent mess appear on-screen? Swype wants to teach you to effortlessly glide you fingertips delicately across the screen and turning you into a Zen typing master. 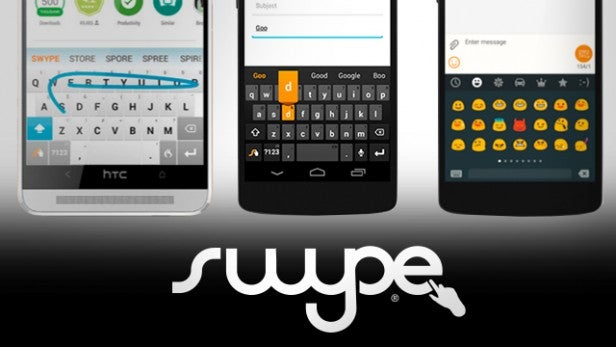 Okay, it’s not quite going to bring you to full enlightenment, but Swype’s worth a go if you want to start learning about this swipe typing thing. Just slide your finger around on the right keys and the app will make the words appear. These days it’s not a novel feature, but Swype was the original, and some will say best, when it comes to this approach.

Of course, you can use this as a regular tap keyboard too, and other features include autocorrect and prediction, device syncing, themes, and some gesture controls.

Got any other suggestions? Let us know about them in the comments.