The handheld heavyweight that fell to the Game Boy

The Atari Lynx is 25 years old today. This quirky handheld console may have been thoroughly trounced by the Game Boy in terms of sales and enduring appeal, but it had more than a few tricks up its sleeve.

When it first launched in 1989, the Atari Lynx was extremely advanced. Featuring the first full-colour screen in a handheld (the Sega Game Gear followed in 1990) and driven by a tasty 16-bit processor (both the Game Boy and Game Gear were only 8-bit), this was a true pocket powerhouse.

Well, we say pocket. The truth is that no pocket could comfortably take this bulky machine until combat trousers became acceptable to wear in the mid ’90s – by which point the Lynx was all but dead.

However, it would take until the Game Boy Advance in 2001 for a handheld to supersede its capabilities.

The one thing the Lynx really lacked was games, but that doesn’t mean that there weren’t any good ones. Far from it. Let’s take a moment to celebrate five of the games that defined the Atari Lynx. 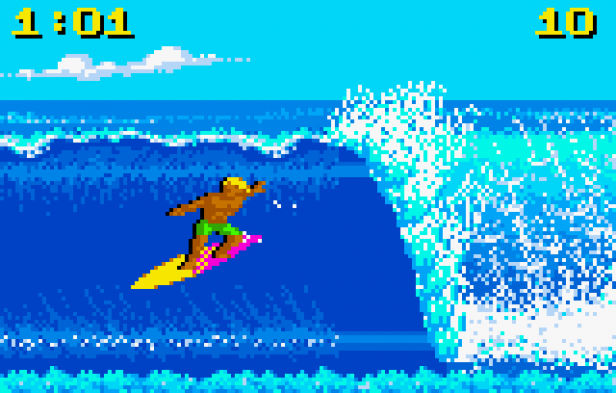 Perhaps the game that became synonymous with the Atari Lynx above all others (particularly in advertising) was this slick extreme sports mini-game compendium.

Though it launched originally on the Apple II and Commodore 64, California Games was developed by the company that designed the Lynx itself, Epyx (which actually made most of the games on this list). That ensured that it really ran like a dream on the Lynx, showing everyone what the little machine could do while simultaneously selling the handheld’s flashy all-American image.

Califonia Games itself was great fun, with six arcadey delights based on skateboarding, footbag, surfing, roller skating, frisbee, and BMX. 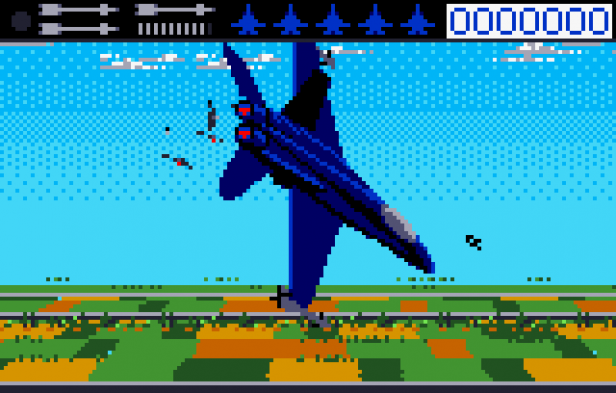 This launch title essentially ripped off Sega’s Afterburner – and with considerable aplomb at that.

It was an over-the-shoulder (or rather, wing) arcade shooter where you took control of an agile jet fighter (these were the years of Top Gun, remember). What it lacked in originality it made up for in graphical chops.

The sheer number of smoothly scaling sprites it chucked around the screen showed up the consoles of the time for the technical underachievers they were. 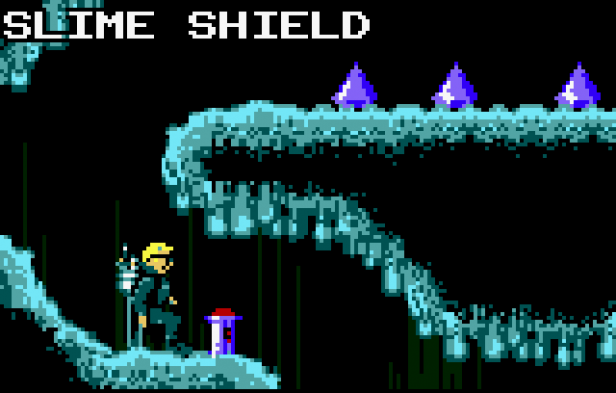 Todd’s Adventures in Slime World was a hugely ambitious adventure-platformer that saw your protagonist exploring a vast subterranean network of tunnels.

While it was special enough in single player, Todd’s Adventures in Slime World was most notable for its showcasing of the Lynx’s link-up capabilities.

Up to eight players could hook up and share a single gaming universe with relative ease – a massive deal in those pre-internet days. Another Epyx gem, unlike the previous games on this list Chip’s Challenge isn’t notable for any kind of technical wizardry. It’s notable because it was really good fun to play.

Chip’s Challenge was so good that it flourished well beyond the limited confines of the Atari Lynx, being ported to various platforms and ultimately licensed by Microsoft to run on DOS and Windows. 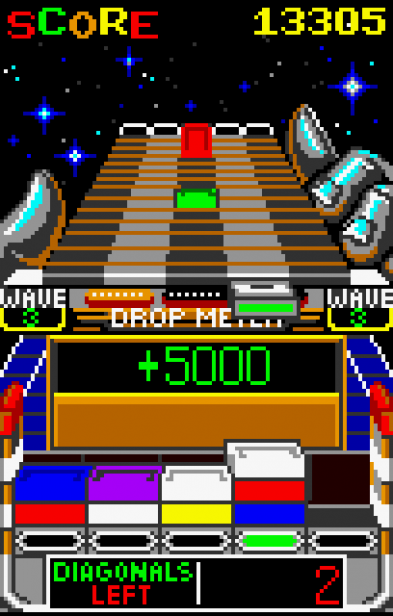 Though Klax was originally developed for the arcade by Atari, and subsequently found its way to pretty much every early nineties platform under the sun, the Lynx version was one of the best.

Klax on the Atari Lynx featured extremely smooth pseudo-3D block-matching gameplay that, once again, topped the experience of playing the game on most home consoles, computers, and of course rival handhelds of the time.

Think of Klax as the Atari Lynx’s Tetris, only more colourful and less popular. Which kind of sums up the whole Atari Lynx vs Nintendo Game Boy story, really.

Did you own the Atari Lynx? Whether you had good or bad memories, you can share your comments below.