OPINION: Tonight, Apple is expected to unveil a wealth of cool goodies at its Unleashed event.

Most of the headlines have focussed on its hotly rumoured new 2021 MacBook Pro, which is expected to be powered by a new super charged M1X chip and come with a host of cool new features.

But, while this is exciting, I’m far more interested in another product rumoured to potentially make an appearance at the event – the 2021 AirPods 3.

While it’s still being debated if the true wireless earbuds will make an appearance with there seeming to be a number of “tipsters” suggesting they’ll be revealed via a press release at a later date, I still can’t help but be excited about the prospect of new AirPods.

This isn’t because I think they’re the best, or even most interesting Apple product around. In my mind there are actually a wealth of better true wireless available, like the Sony WF-1000XM4 and Sennheiser CX 400BT which won the best true wireless at best affordable true wireless categories at the 2021 Trusted Reviews Awards last week.

It’s because they have the most room for improvement. Apple products are usually best in class, which is why MacBooks are a constant presence in our best laptop guide. This hasn’t always been the case with AirPods. The current AirPods 2, which launched in 2019 earned a 4/5 in our review, which is actually quite low by Apple product standards.

This was because, while competent, they didn’t really do much to beat the competition. Their tipless design doesn’t offer much passive noise cancellation, and outside of their stellar signal quality, you can find much better sounding sets that cost less in the current market.

And while this makes them fairly easy to upgrade in 2021, to properly relaunch the AirPods as a top notch option there’s one key trick it could pull, and it’s one Apple does famously well: rip off the competition.

Specifically, I’d like to see it take a page out of Google’s playbook and replicate the Pixel Buds line’s auto translate functionality. To catch readers up, the Pixel Buds are Google’s own-brand true wireless earbuds.

When we reviewed the current Pixel Buds 2 and Pixel Buds A-series we scored both 4/5. This was partly because they are unique in their ability to offer near real-time language translation services. The feature lets you use Google’s transcribe mode to get real time translations of what’s being said. It can even offer transcriptions, which are saved to your phone, which is a huge boon for students.

The function wasn’t foolproof, and we suffered more than a few mistranslations during testing, particularly in noisy environments, but this made the buds feel unique, hence our score. Sadly, these teething issues mean, despite the feature oozing potential, other OEMs haven’t really bothered trying to replicate it.

Apple has a track record taking other companies’ innovations and improving them to make them mass market. It did this with the iPad. Windows tablets had been around for quite some time, but the OS’ firm desktop focus meant they never really left the enterprise space and even as a B2B journo at the time I found Samsung’s early Slates cumbersome to use. Which is why I never really “wanted” a tablet until Apple’s iPad.

It did the same thing with MP3 players, widgets and even to some degree laptops in general over its lifespan, so if there’s any company that could do the same with live translations, it’s Apple. Hence why I really want it to rip off the feature with its next AirPods. 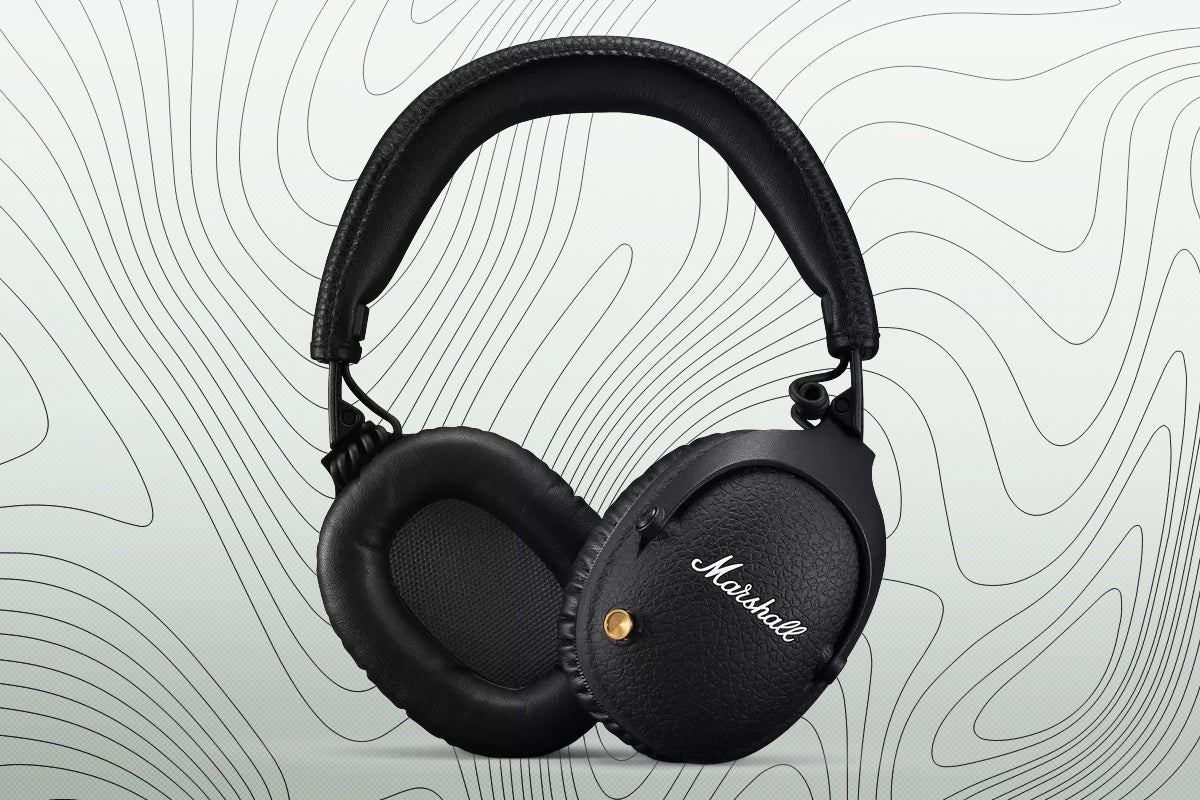