Should you pay more for the Apple Watch or go for the cheaper Watch Sport? Here’s how the two Apple smartwatches compare

Technically, the Apple Watch is being released on April 24.

We say ‘technically’ because no one will actually be able to walk into an Apple Store and buy one on that date, such has been the level of demand in relation to Apple’s limited production.

Still, you’ll probably start seeing those watches appearing on the wrists of early adopters over the coming days and weeks, which might cause you to want to slap your name down on one.

Here’s why you might be persuaded to spend some more or save a little for your smartwatch purchase. 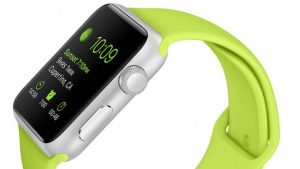 The Apple Watch is more expensive

So why is there such a difference in price? 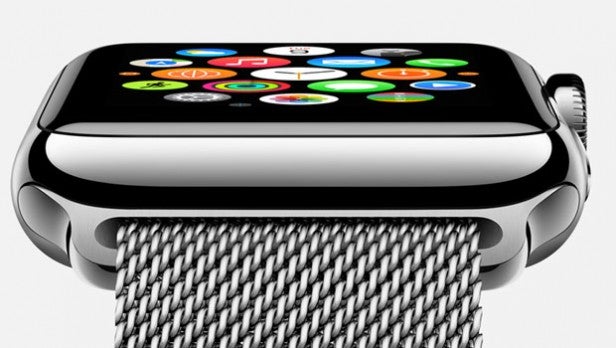 They have the exact same innards

That price differential is nothing to do with how each Apple Watch performs. They can do exactly the same things.

Both have the same S1 processor, heart rate sensor, pressure-sensitive Force Touch display, nifty Crown control wheel, and so on.

Essentially, these are the same smartwatches. It’s just some of the external materials that differ. 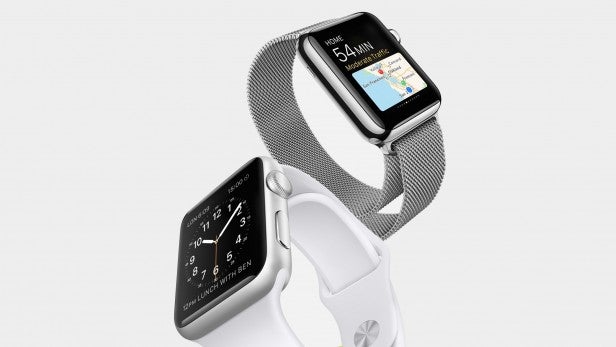 The first material that’s different here is the glass that covers each smartwatch – the material you have the most direct contact with.

On the Apple Watch front, it’s covered with Sapphire crystal glass. This material is hard as nails, and is second only to diamond in the toughness stakes.

Perhaps surprisingly given the name and ‘fitness tracker’ marketing of the Apple Watch Sport, its own Ion-X glass is less robust than the Apple Watch and its Sapphire Glass. 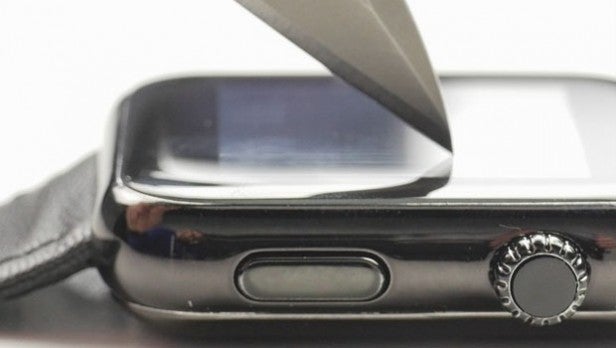 Their bodies are made of different materials

There’s also a difference in the type of material that goes into each device’s body.

The Apple Watch body is made of stainless steel, that shiny, rugged material that will be familiar to many regular watch wearers.

Its back plate, meanwhile, is ceramic.

Meanwhile the Apple Watch Sport’s body is made of an aluminium alloy, which looks duller and more matte than its more expensive brother. The effect is rather like the body of the iPhone 6 (which is also aluminium), so it’s hardly cheap-looking, but it doesn’t quite have that jewellery-like appeal.

The Apple Watch Sport’s back plate is made of plastic. 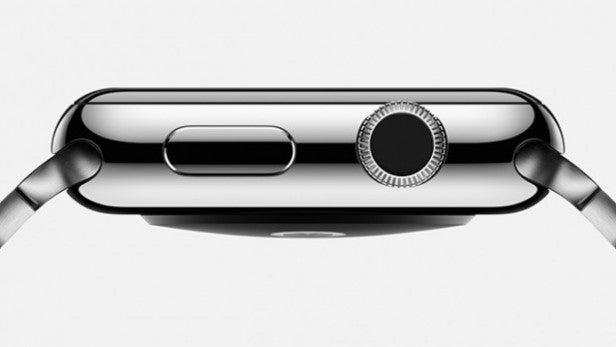 Though they can be bought separately and fitted to either, the Apple Watch comes with a choice of bands ‘out of the box,’ as it were.

Besides the aforementioned Sports Band, you can go with a variety of leather and metal options, including the Classic Buckle, the Milanese Loop, the Leather Loop, the Link Bracelet, and the Modern Buckle. There are 20 strap options in all, taking into account all of the size and colour options.

The Apple Watch Sport, meanwhile, only comes with the plastic sport band, albeit in a greater range of colours. There are 10 of these sports strap variants in total, ranging across five colours and two sizes. 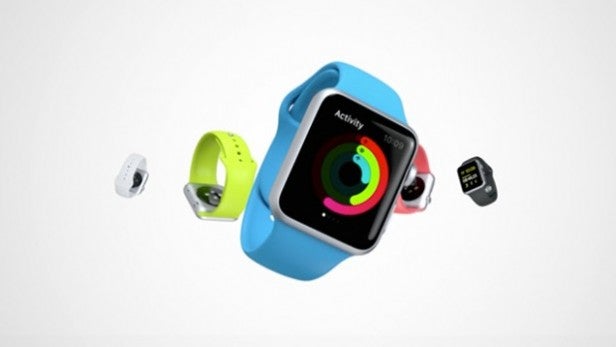 Both smartwatches can do exactly the same smart things. Strip away the flashy exteriors, and they’re identical.

However, as Apple has recognised more than any other smartwatch manufacturer, wearing a watch is as much about fashion as it is functionality. It’s a piece of jewellery as much as it is a means for telling the time – at least for many people.

One thing that is worthy of consideration is the different types of glass used in each Apple Watch. The Apple Watch Sport’s Ion-X material simply isn’t as tough as the Apple Watch’s Sapphire crystal glass, so it might not look as good several years down the line.

Strictly speaking, then, the Apple Watch is the better smartwatch. Is it £180 better, though? Our tech head says no, but this is a decision that will likely be made based on aesthetic preference. You pays yer money, etc. etc.

What watch are you most likely to buy? Let us know in the comments below.