Apple’s first wearable is here and making quite a big impact, but not all is well. From scratches to dodgy heart rate readings, the Apple Watch has its fair share of problems. Luckily, we’re here to help.

We’ve had the Apple Watch on our wrists for a few weeks now, getting to know Apple’s most ‘personal device yet’. While we wouldn’t say we’re in love with Cupertino’s creation, it’s definitely has plenty of things going for it and we’re sure it’ll get better over time.

But, we have noticed a couple of annoying quirks and problems with the devices. Here’s how to fix them. 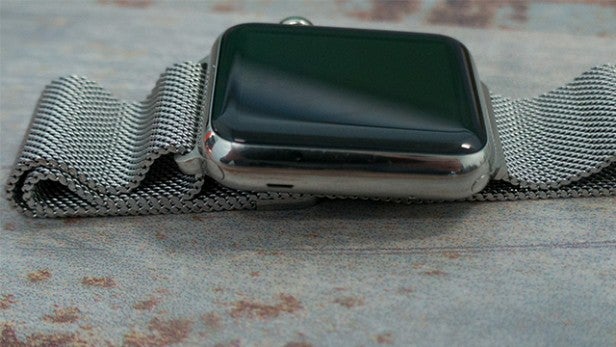 If you’ve splashed out on Apple’s middle of the line, stainless steel and sapphire crystal Watch, you might have already started to notice tiny
scratches all over the body.

Stainless steel is prone to scratching. Whether it’s jewellery or regular watches, but thankfully there’s a pretty simple solution. And it doesn’t involve trying to get Apple to swap it out for you.

Just grab some metal polish and a tough, hard cloth, apply a little polish to the rag and gently rub it over the spots where those blemishes have appeared. Voila, your Watch will be shiny again.

Whether you’re sleeved up to the nines or boast a particularly dark tatt on your wrist, you might end up having some problems with the heart monitor that’s built into the Apple Watch. This is down to the lasers used, as they won’t be able to properly penetrate the areas where dark ink covers the skin.

So, you might have trouble getting accurate readings. But, this does bring up another issue too. Those same sensors are also used to detect whether the watch is on your wrist or not – to keep it from locking and asking for your pin, for example – and this can cause problems with Apple Pay. As Apple’s payment service needs to know the Watch is  on your wrist, not being able to sense it’s there is a bit of a problem.

There’s not a fix so much for the heart rate sensing – well, laser tattoo removal isn’t THAT expensive, is it? – but if you head into the Apple Watch app on your phone you can disable the passcode, obviously the removes a layer of security, and you can also turn off the sensors that check whether the device is on your wrist or not.

Too many notifications buzzing your wrist 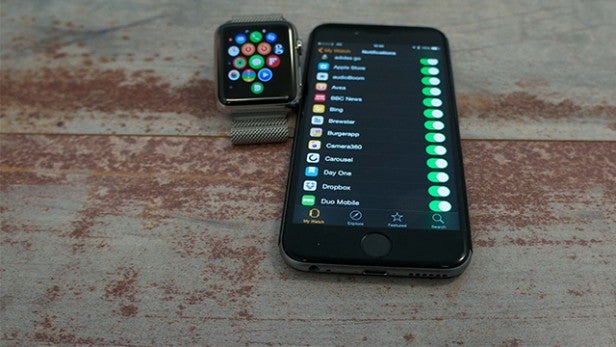 Some may call this a feature, but we think the incessant buzzes on your wrist that come with wearing an Apple Watch is actually  a problem. Now, we’re not talking about messages and calls, but by default, when you connect up your shiny new wearable, all the normal notifications that come to your phone go to your wrist.

That means Instagram likes, pesky nudges from games you forgot you had installed, pop-ups to buy stuff. That stuff is fine to disregard on your phone, but it’s much more of a pain on your wrist.

To clean things up a bit, head into the Apple Watch companion app on your phone, into Notifications and toggle off the apps you don’t want pestering you. 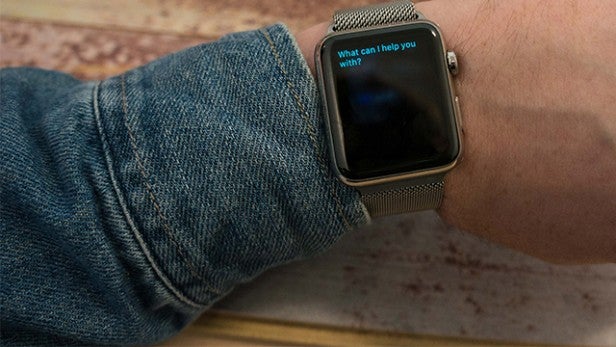 Surprisingly, the Apple Watch performs pretty well when it comes to battery life and it’s definitely one of the longest lasting smartwatches on the market right now. But, during our use we have some experiences where the device would randomly start losing juice rapidly.

Just like on the iPhone, this seems to be down to dodgy apps that consume to much power. So go through your downloads and try deleting any you installed near the time the battery life worsened. This seemed to work for us.

The iPhone has never really impressed us all that much when it comes to battery – well apart from maybe the iPhone 6 Plus – but that problems becomes even more obvious when your dying also means the watch on your wrist is less ‘smart’ than your thirty year old Casio. But, actually the Watch can still function even when your iPhone is dead. If you’re connected to a known Wifi network – say your home – you’ll still be able to chat to Siri, send and receive messages. 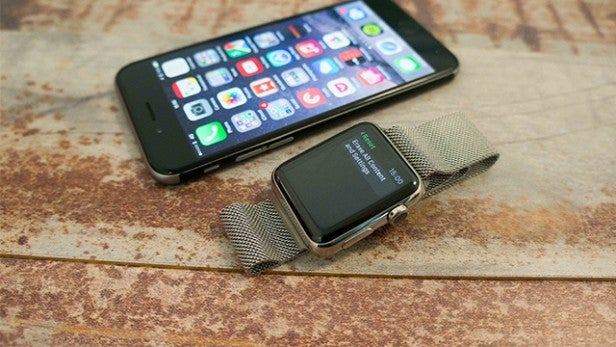 If you’re still having mega problems, we’d suggest giving the whole thing a complete reset before you go running off to Apple.

This can be done through the Watch itself, just head into settings – general – rest – erase all contents and settings. Then simply start again from scratch.

If you’re having any other Apple Watch problems, let us know in the comments section below and we will see if can help!