The recent Apple event should have been a huge step forward for the Apple Watch. After all, not only did we see a proper follow up to the Apple Watch Series 5, but we also got our first look at the affordable Apple Watch SE. Despite this new multi-tier approach, for me the Apple Watch 6 is a massive let down – but don’t give up on Apple just yet.

Any disappointment stemming from the new Apple Watch is of course a reflection of its status. As the most prolific smartwatch in the world, the Apple Watch should set the stage for the wearable market going forward, but surely Apple could’ve thought of a more innovative feature to highlight than SpO2 tracking?

Don’t get me wrong, the need to know one’s blood oxygen level is imperative to also understanding your state of health, and it can be a key indicator in catching potential illnesses ahead of time. But this feature has been present on Fitbit and Garmin devices for quite a while. Heck, even the £30 Honor Band 5 has an SpO2 tracker.

After WatchOS 7 unveiled the implementation of sleep tracking on Apple Watch, it seemed as though the Apple Watch 6 might seek to capitalise on this with a serious bump to battery life and some additional features for maintaining your wellbeing. Sadly, the Apple Watch battery remains unchanged in this new piece of hardware, and by comparison the upcoming Fitbit Sense seems to be several steps ahead with its new EDA sensor for tracking stress. 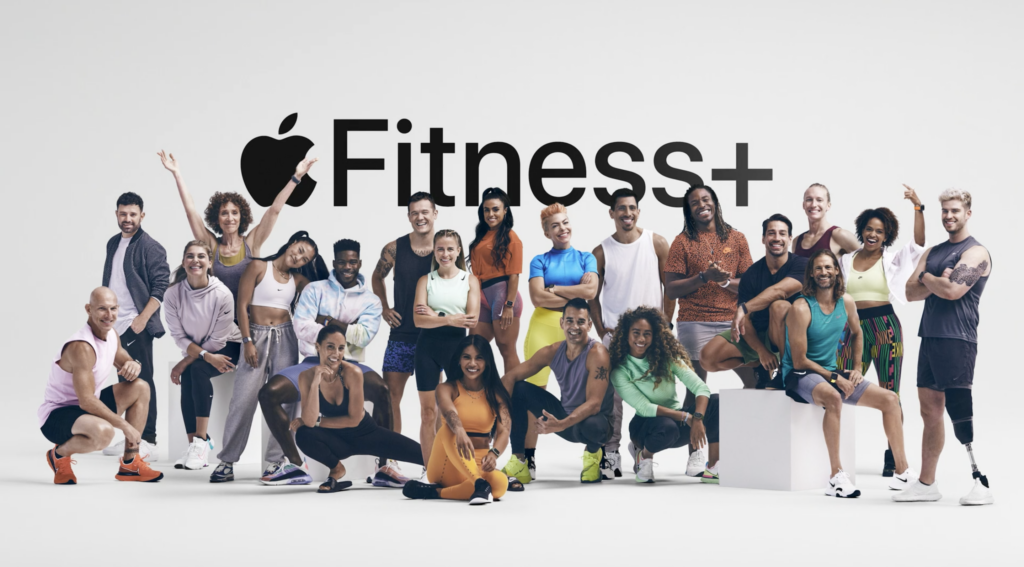 Despite the Apple Watch 6’s lacklustre debut however, Apple has still managed to impress me with its new Apple Fitness Plus service. After all, as the differences between the top tier fitness wearables become even more minute, it’ll be the features beyond these wearables that keep customers engaged.

With new workouts each week, Apple Music integration and even a beginners section to help users understand proper technique, Apple Fitness Plus seems like a bargain. Too many wearables simply give users the tools to track their fitness levels, but rarely the guidance on how to do so efficiently, and in a way that breeds practical results. Apple Fitness Plus seeks to fix that, and will become a must-have for anyone looking to make the most out of their Apple Watch.

At £9.99 a month or £79.99 a year, Fitness Plus will also be a far more affordable alternative to the local gym – a prospect that is no doubt enticing to a generation of people who have since discovered that they can still get in a solid workout from home. Compared to the Apple Watch 6, Fitness Plus is a seriously impressive package, one that we’ll be keeping a close eye on in the future.