Let’s be honest – Apple has never been known as a company with a determined grip on gaming. It’s often played second (or third, or fourth) fiddle to other ambitions, with the smartphone giant occasionally remembering it exists and making half-hearted steps forward, stopping short of something potentially magnificent.

Apple Arcade was one such venture, which made a colossal splash in late 2019 with the likes of Sayonara Wild Hearts and Chu Chu Rocket. But this subscription service has sadly faded into obscurity, not really catching as much attention compared to other gaming platforms. It isn’t as relevant in the current conversation about gaming.

Obviously this shouldn’t discount the achievement of Apple Arcade, and how it has undoubtedly allowed millions of players to access a library of games they would have otherwise ignored. Whether you played on iPhone, iPad or Apple TV, it’s easy to jump in and play with little to no obstacles. That is, unless you’re someone who can’t play through traditional means.

WWDC 2020 was incredibly light on gaming news, restricted to less than a minute of dedicated announcements. While small, Apple unveiled something that will make a huge difference to disabled gamers. The Xbox Adaptive Controller is being made compatible with Apple TV, and along with it, Apple Arcade. 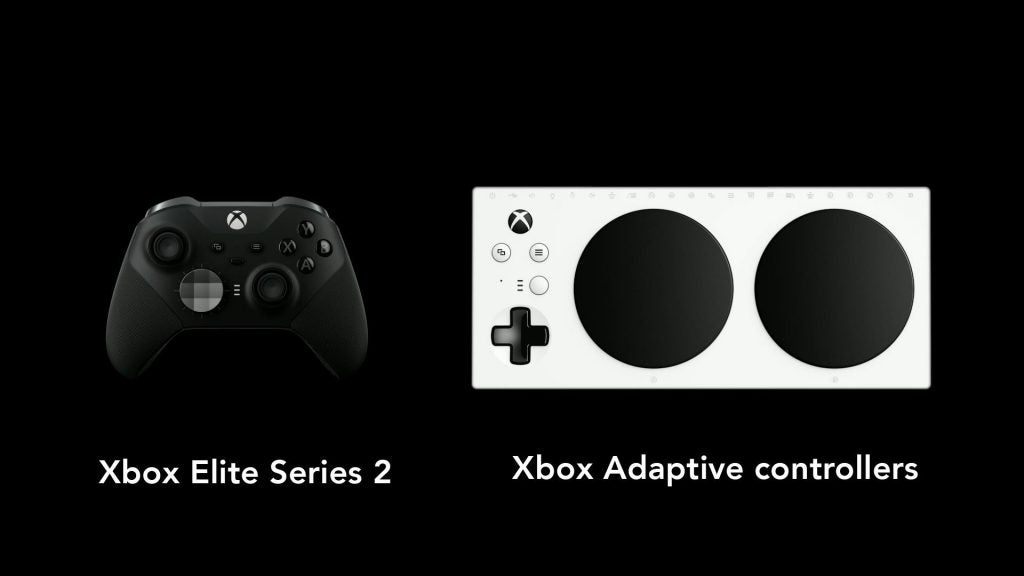 Modern controllers such as the DualShock 4 and Xbox One controller are already compatible with a range of Apple devices for traditional players, but those aren’t suitable for some. Now that it is available to use on Apple TV with tvOS 14, the Xbox Adaptive controller could be a genuine gamechanger for so many.

If you aren’t familiar with Microsoft’s peripheral, it’s an affordable device which can be configured with a number of triggers, buttons and inputs that can be positioned in a limitless number of ways. Xbox boss Phil Spencer has said in the past he doesn’t care about platform loyalty with this controller; it’s simply a means for giving more people a chance to play, regardless of where.

It remains unclear how extensive the support for Adaptive Controller will be across Apple’s platform, and whether it will extend beyond Apple TV and onto iPhone and iPad in the near future. It would certainly be welcome, but what we can look forward to is an exciting foundation for making gaming a more inclusive and welcoming place.

With any luck, the majority of Arcade’s games will support the hardware, and developers will take it into account as more and more games appear. Its selection hasn’t disappointed us so far, so there’s little reason to think it will now.