Apple TV streaming service: Here’s what we want to see

According to a recent Wall Street Journal report, Apple is planning to launch its own limited web TV service this autumn.

If true, many feel that it could mark a seismic shift in the TV landscape. It could mark the beginning of the end for traditional cable TV – a true cable cutting incentive.

But there are still a number of pitfalls for Apple to overcome, and its success is far from guaranteed.

Here are some of the areas Apple will need to address – some relating to its own deficiencies, and some highlighted by rival efforts.

Last year, when asked about the current state of TV, Apple CEO Tim Cook claimed that it was stuck in the ’70s. In particular, he claimed that “The interface is terrible. I mean it’s awful.”

This is the first and arguably most important area Apple will address with its own TV effort.

Current TV interfaces, whether you’re talking about your cable subscription service or  your smart TV’s built in software, are generally appalling. They tend to be sluggish, clunky, counter-intuitive, inflexible, and operated by overly complex remote controls.

Simply by offering the content we’re used to in a slick, modern way, Apple will arguably have done enough here. 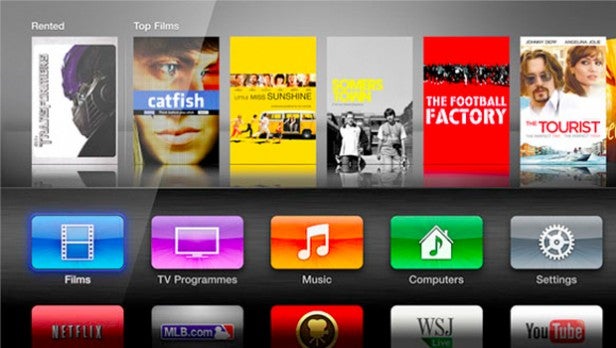 Related to that interface point, one weakness with traditional cable subscription efforts is a lack of flexibility and openness to new web and app-based services.

Accessing the likes of Netflix or Amazon Instant Video through Virgin, Sky, or BT TV simply isn’t as slick or painless as it should be – yet such external services are increasingly becoming the most important source of high quality TV content.

Apple has already proven that it knows how to handle this with the app-based structure of its current Apple TV interface. As long as it can marry this well with its rumoured live TV offering, we’re confident it will have a compelling alternative to those crusty old cable services. 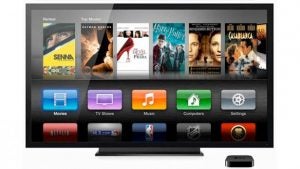 The other important aspect for Apple to nail is the comprehensiveness of its content offering, and this is where it looks set to struggle.

Early reports suggest that Apple’s service will come with an initial offering of 25 channels. That’s way below even the UK’s modest Freeview offering, and it pales into insignificance in US terms (where it will inevitably debut).

It seems as if Apple has tied up deals with most of the major US networks, but there’s one notable omission. Having fallen out with Comcast last year, Apple’s TV service will not feature any NBC content.

Also, even with the networks it does have support from, it seems likely that the Apple service won’t be getting a complete roster of channels from any of them – just a select few.

The reason no single streaming box or service has really offered a viable cable cutting experience to date is the lack of content relative to traditional cable subscription services. If Apple doesn’t manage to address this sufficiently, it may not provide suggicient incentive to cut the cord. 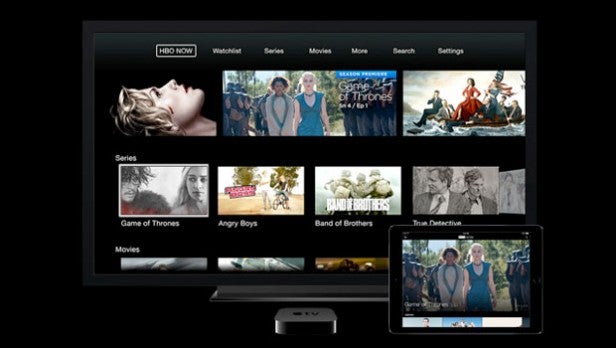 As discussed, Apple isn’t going to be able to compete with traditional cable services for sheer range of content right off the bat.

What it can do is learn from the examples of Netflix, Amazon Instant Video, Hulu, and the forthcoming PlayStation Vue in offering exclusive content.

Apple’s taken a strong first step in this by gaining exclusive rights to the new HBO Now subscription service (pictured below) – or at least, exclusive for an internet-based TV service. Of course, this is a separate stand-alone service that requires its own additional monthly fee, but there’s bound to be some correlation with Apple’s forthcoming web TV product.

We doubt that Apple will start creating unique TV content of its own (it’s proving hard enought to get those TV networks onside as it is), but it needs to keep fostering these exclusive content partnerships if it’s to present itself as a viable primary choice for would-be cable cutters. 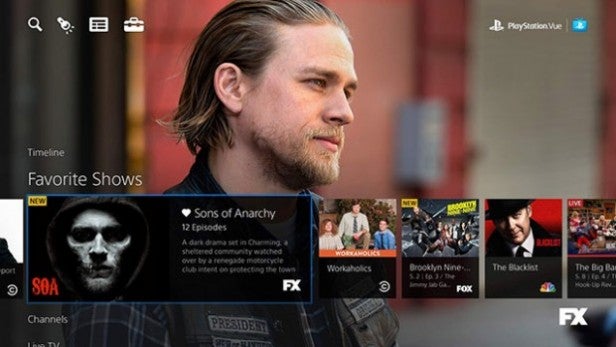 The final big hurdle Apple will need to surmount is pricing. That WSJ report suggests that Apple’s web TV service will cost subscribers between $30 and $40 per month.

That would appear to be reasonably – if not cheaply – priced at an initial glance. In the US, the Sling TV service offers a similar mixture of live TV and cable content starting from $20 per month for 17 channels.

At the other end of the scale, the recently launched (in several US cities at least) PlayStation Vue (pictured below) starts from $50 per month, which is roughly the cost of a regular cable subscription. That offers double the number of channels of the rumoured Apple service, but it still seems a little pricey.

Whether Apple’s offering will seem like value for money to customers in the UK who are used to getting multiple services – TV, phone, mobile, and broadband – for one simple monthly payment is another matter entirely.