OPINION: This week’s tech news showed our favourite companies staying the course and refusing to give up on the future. Apple may have finally figured out what to do with Beats, Sky and BT are finally set for a 4K showdown and Google Glass may not be dead just yet. Chris Smith chimes in on the week in tech

Apple’s music strategy appears muddled at best
Does Apple really know what it’s doing with music anymore? The digital music pioneer has been struggling to find an identity since streaming services like Spotify came to the fore, as iTunes downloads continue to dwindle.

This week, it was reported the company plans to fold its what-the-hell-do-we-do-with-Beats Music platform into a brand new Music app for iOS, Apple TV… and even Android!

The Apple-designed app will apparently feature a subscription service, leveraging Beats library, tech and playlist algorithms, while allowing offline storage and cloud streaming. As well as this, Apple plans to keep the iTunes store alive, as well as the iTunes Radio and iTunes Match platforms nobody uses.

It looks as if Apple is covering all its bases here by offering all things to all people. But does it really have a strategy in place? Or is it a case of throwing ideas at the wall and hoping something sticks to arrest its musical slide? From the outside looking in, it appears as if it’s the latter. 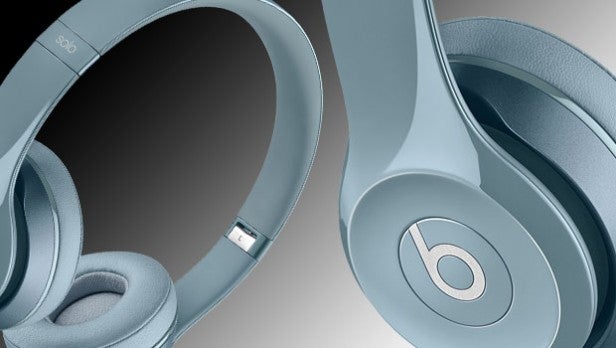 Sky and BT competition could be the boost 4K needs
Sky was a huge
factor in the uptake of high definition television in the UK. I remember
staring into the windows at Curry’s watching Premier League football
like it was some kind of mirage, about 5 years before I actually owned a
HD TV.

More recently, the company invested millions in an
attempt to repeat that success with 3D, which didn’t work out quite as
well. Sadly, that experience appears to have dampened Sky’s appetite to
take the lead on 4K.

However, there’s nothing like the fear of a
little competition to stir the loins of innovation and reports this week
suggest Sky may be pushing forward its plans for a 4K set-top box to
arrest the growing threat from BT.

The telecoms giant is
planning to trial 4K streaming by the end of the season, powered by its
superfast fibre connections, with the first live broadcasts coming as
soon as next season when the firm picks up the Champions League coverage
from Sky.

Sky will have to react and a content footrace between
the two is exactly what 4K needs to pick up a head of steam. Let’s get
it on! 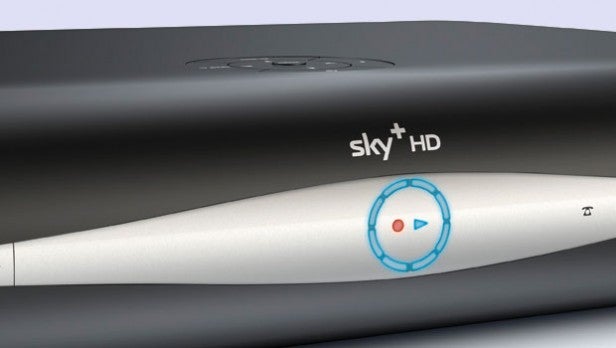 Twitter back on Google. Hooray!
I’ve really missed seeing the instant Twitter posts within Google search since the deal expired in 2011. The rolling updates were an excellent source for breaking news when trying to get a grip on a story. Whereas searching through Twitter means viewing everyone’s input, once again Google’s algorithms will hopefully do the sorting and present the most relevant sources within Google News once again.

Apple building a “me too” web TV service?
Apple just won’t let the web TV plans go, according to reports this week. However it appears that the re-imagination of television industry “stuck in the 70s,” spoken of by Tim Cook might not be on the table anymore.

The company is apparently planning an “over the top” web TV service, similar to the recently announced PlayStation Vue Cloud TV and Sling TV, where users will be able to grab affordable packages of content without the need for a cable subscription.

Apple seemed all-set to pioneer this movement a couple of years back, but its inability to secure deals with content providers meant the shake up has never materialised.

It’s not too late for Apple to take the lead in this arena, but I’d like to see it be a little more ambitious rather than following the path already trodden by rivals in the space. Is it too much to hope for the Apple iTV to rise from the rumour scrap heap?

SEE ALSO: Google Glass is gone: Farewell to the Glassholes 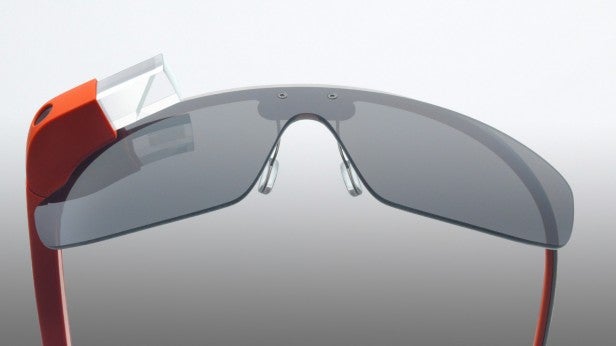 Really, though, is there any point? Glass annoyed more people than it enamored and the Glass dream died very quickly after the initial hysteria. Maybe it’s time to let this one go…