Chris Smith chimes in on why Tim Cook should feel vindicated, how Spotify asserted its dominance over music streaming rivals, why WWE is big news for tech fans and how a scaled-back TouchWiz could be Samsung’s savior. Also, how Apple Pay may get a big boost from an unlikely source. Disagree? Share your thoughts in the comments below.

Apple back on top of the world
The tech world moves so fast, some people’s memories are getting shorter than the product cycles. I’m not sure if you all remember the pervading narrative from a couple of years ago. Samsung’s Galaxy devices were the be-all-end-all, and iOS was being dismissed as a spent operating system. Folks were bemoaning the loss of Apple’s ‘innovative spirit’ in the post-Steve Jobs era and Cupertino’s share price was plunging as sales fell short of ridiculous growth expectations. Many predicted the era of dominance was over.

Well, Apple just had the most profitable three months of any company in the history of companies (not just tech, you understand) and is on top of the world again.

After bringing in $18bn in pure profit, smashing its quarterly iPhone sales record by about 23 million phones, it wouldn’t surprise me if Tim Cook was giving it one of these at Apple’s Infinite Loop campus on Tuesday evening… 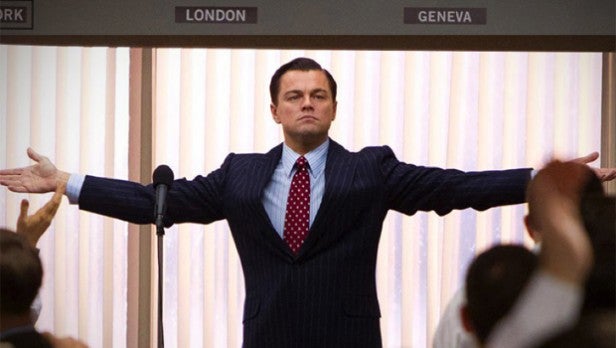 And who could blame him? Given the questions asked about Apple’s ability to stay on top following the death of Steve Jobs, Tim Cook must be feeling pretty good about life this week. Not only has Cook steadied the ship in Jobs’ absence, he’s taken the company to previously unheard of heights.

Despite a couple of early missteps, the iOS 8 operating system is Apple’s best ever and the response to the iPhone 6 and iPhone 6 Plus has been nothing short of remarkable.

Following the dip (which was more a natural growth stunt than a crisis), Apple is back on top of the world and appears to have weathered the storm. Can the Android-powered big guns regain the ascendency?

The death of TouchWiz? Yes please.
After years of uncapped growth during the Galaxy era, Samsung is experiencing a similar plateau to Apple’s a couple of years back. Just like its great rival did in the post Jobs era, Samsung needs to shake things up in order to kick onto the next level.

Reports this week suggesting Samsung may scale back the influence TouchWiz UI on the Galaxy S6 would be a great start. Scaling back on the unnecessary apps that sit on top of Android and offering a more Nexus-like experience, coupled with its much-improved built quality of recent releases would make the Galaxy S6 exactly what Samsung needs to bounce back. Hopefully Samsung will realise in this case less is more. Who really needs S Voice anyway? 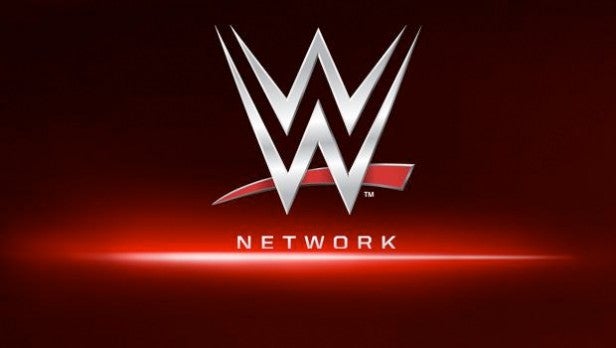 WWE Network tops a million subscribers
Whether you’re a wrestling (or ‘sports entertainment’) fan or not, this week’s announcement from WWE is pretty noteworthy. The over-the-top platform broke ground in the streaming industry by offering round the clock content over the internet without the need to subscribe to a cable or satellite network. If this works for WWE (and 1m subscribers is its ‘break-even’ figure), then more content providers will follow suit, allowing us to pick and choose the content we really want and deliver a vicious Stone Cold Stunner to the greedy middle men. 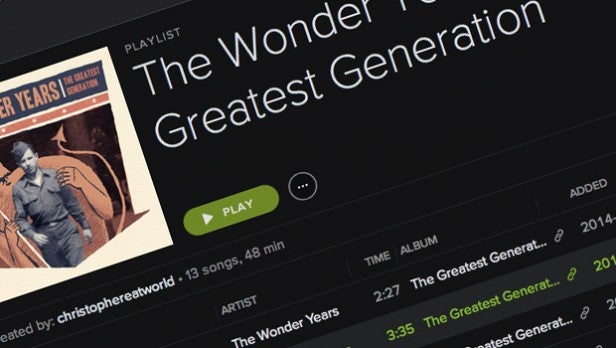 Sony’s deal with Spotify crowns the undisputed streaming king
Sony announced this week is ditching its own music streaming service and bringing Spotify to PlayStation consoles. By giving up on its Music Unlimited service and ceding to Spotify, Sony is effectively admitting defeat. Much like Microsoft’s attitude to bringing services like Dropbox on board, Sony is focusing on giving users access to the services they already like to use rather than forcing them to adopt other platforms. 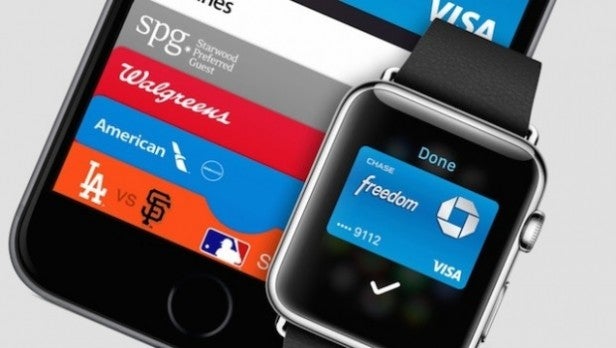 For my money, that’s exactly what the service needs. So far the mobile payments platform is struggling to resonate with users because, although it’s sleek and sexy, it’s not that much more convenient than handing over the plastic. Put it this way… what problem is it currently solving?

However, becoming a payment option that can assist when users have no cash and cards aren’t accepted could really give folks a reason to start using Apple Pay more regularly. It certainly beats rummaging around the car for loose change to park the car.