OPINION: Apple looks set to announce its highly-anticipated MacBook Pro M1X at its Unleashed event today and I am sure it’ll be a great laptop with a load of features people have been requesting for years, but I still think Apple is missing a crucial member of its laptop family.

Currently, Apple has laptops in both 13-inch and 16-inch sizes. These new MacBook Pro models are also rumoured to come in a new 14-inch variant. This is a decent range of options sure, but there’s something missing.

Specifically, I want Apple to release a smaller option, for those who want the portability of an iPad with the more functional operating system found on a Mac. An 11-inch or 12-inch MacBook model, with a focus on portability, in my opinion, should be high on Apple’s to-do list.

It’s not like we’ve not seen this size from Apple before. In previous years there’s been an 11-inch version of the MacBook Air and, more recently, the 12-inch MacBook which has now been discontinued.

That 12-inch MacBook was Apple’s first attempt to ditch the ports and go all-in on USB-C and I thought it was a good machine let down by weak Intel chips and an awful keyboard. It was the most portable MacBook though, and an ideal option for people who preferred a small machine for writing and basic tasks over a more powerful, larger device.

It seems like Apple has instead decided that its iPad line, especially the 11-inch and 12.9-inch iPad Pro models, fulfil these needs. These two versions of the iPad can also be bought with a very good Magic Keyboard case, further blurring the line between tablet and laptop.

Still, I think there is plenty of space for a smaller MacBook. Especially now the M1 (and likely M2 in the future) chips should allow for svelter machines without sacrificing too much performance.

As great as the iPad Pros are, they’re still large devices when paired with the Magic Keyboard. They also lack the Mac OS software which many still rely on. I would like to replace my laptop with a tablet, but the truth is that I still need a proper desktop OS for many of the apps and services I use every day. I also still struggle with multitasking on an iPad, where there’s no ability to customise the size of windows.

As much as I would love Apple to once again introduce a smaller model into its MacBook line, rumours currently seem to suggest this isn’t going to be the case.

Big updates are expected today (October 18) for the higher-end MacBook Pros (those that start at around the £1800 mark) with new designs, the reintroduction of ports like HDMI and even ProMotion Mini-LED displays. It has also been suggested these new models will run a much faster and graphically capable M1X chip.

The next rumours point towards a redesigned MacBook Air coming in late 2022, possibly with the same colourful look as the recent iMac.

It seems that my wait for a 12-inch MacBook with all the battery life and performance benefits of the M1 will continue for a while, but I am not losing all hope just yet. 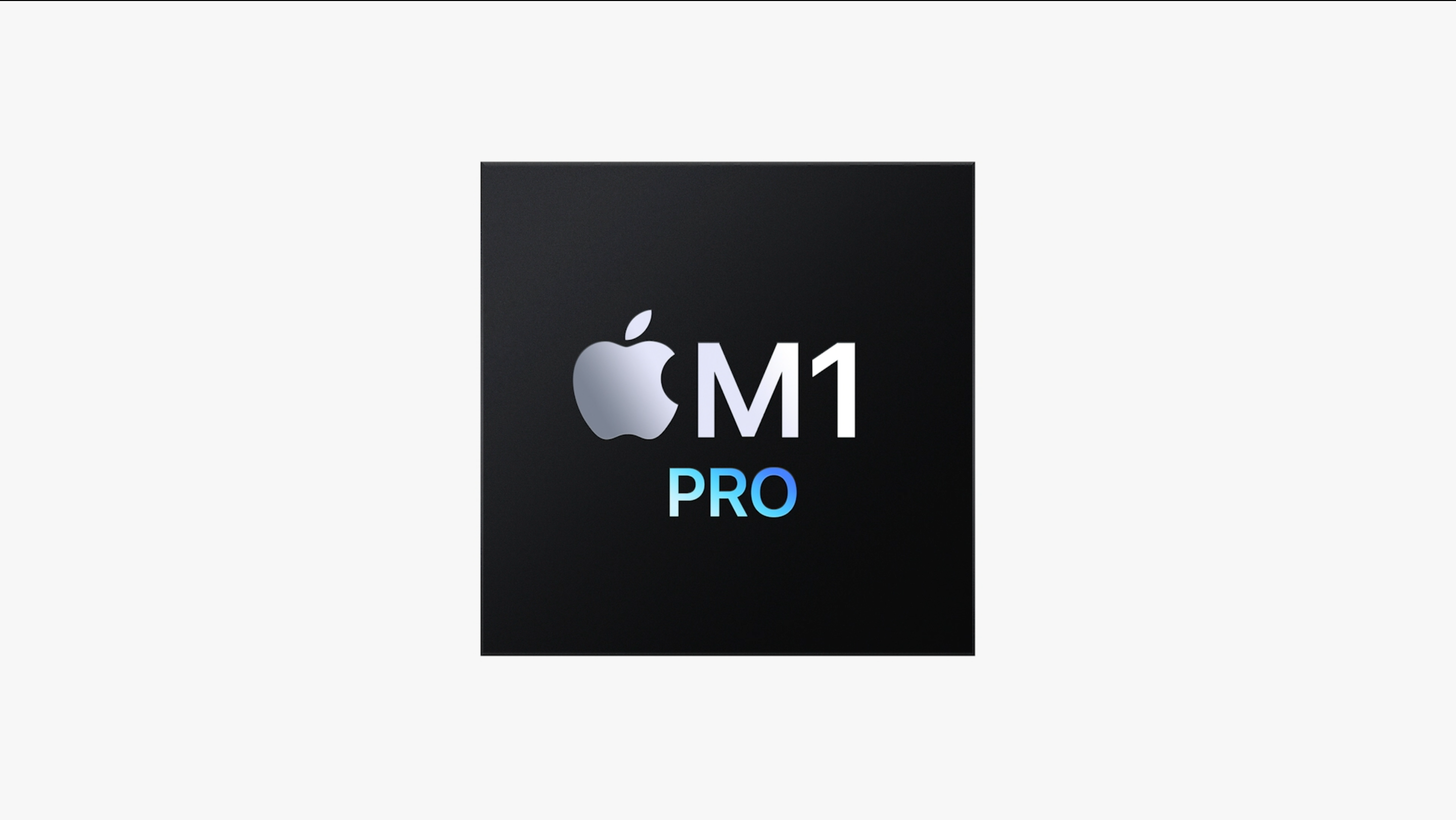