OPINION: We explore the Android piracy issue and why Android developers shouldn’t be disheartened by the figures

As formidable a rival as Google is, Apple must be pretty happy that its main competitor in the smartphone space is as diametrically opposed to itself on so many issues as the one time search giant.

Whenever anyone questions the legitimacy of the iOS’s ‘closed’ approach – which, even when compared to other closed off platforms such as Windows Phone and BlackBerry, is especially stringent – all any Apple aficionado need do is point to Android and its piracy problem to justify it.

It’s a debate that’s been sparked again this week thanks to tweets posted by Monument Valley developer ustwo, noting that 95 percent of the downloads of said release on Android hadn’t been paid for. The studio did go on to clarify that such stats don’t take account of purchases made on Amazon’s Appstore, and so a portion of that 95 percent will be legitimate, but the high number nonetheless captured people’s attention. 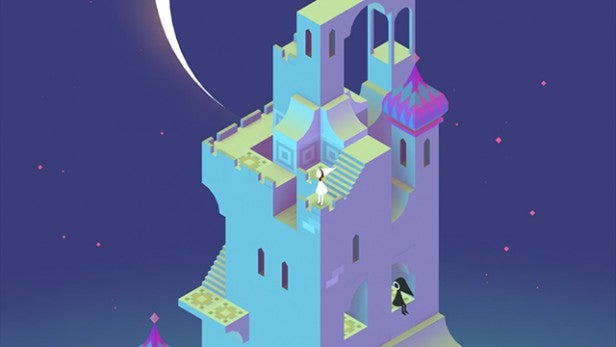 Monument Valley has a 95 per cent unpaid download rate

Just this morning, my Facebook feed has been populated by links to articles covering ustwo’s Monument Valley declaration, with most noting that this is “exactly why many developers don’t bother with Android.” Given that, for small studios, every app represents a financial risk – portions of people’s time devoted to games that may in all likelihood make little money – the prospect of high rates of piracy makes Android seem like even more of a lottery. In short, you may have an incredibly successful app on Google’s platform in terms of userbase, but very few of them will actually be paying for the privilege.

And this is by no means a new story, either. For as long as Android has been a viable platform for games developers, stories of studios being hit by high piracy rates have made the headlines. Back in the spring of 2012, Sports Interactive noted that Football Manager Handheld 2012’s piracy rate on Google’s platform was nine to one. If that wasn’t bad enough, six months later studio boss Miles Jacobson revealed said rate had risen to eleven to one.

Around the same time, Madfinger Games revealed it was having to drop the 69p/99c price tag for the Android version of Dead Trigger due to an “unbelievably high” piracy rate on Google’s platform that hadn’t been replicated on iOS, where the game remained a paid release (though has since gone free). It seems piracy on Android is the story that just keeps on giving – so high are the figures that, whenever a developer lifts the lid on them, it’s an irresistible story for large portions of the games press. 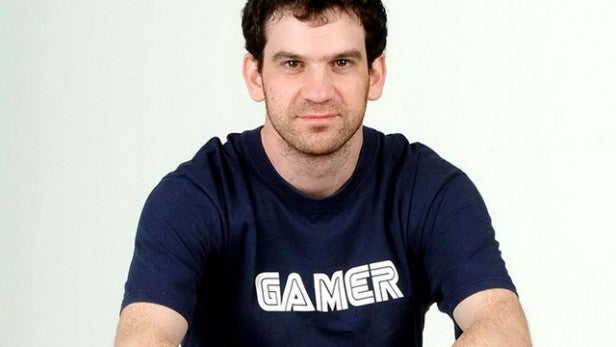 Miles Jacobson has been open about Football Manager’s piracy issues

So, if we accept that Google’s open approach to Android means piracy, like fragmentation before it, is always going to be an issue for developers that work on it, why do any developers support the platform at all? Because the only other platform with a comparative userbase is saddled by its own problems.

While Android developers may have to contend with piracy, on iOS the issues are focused around gaining visibility within Apple’s walled garden, where developers increasingly feel that the only way they can reach consumers is through the platform holder itself. Other forms of curation have been routinely shut down by Apple in recent years – app recommendation platform AppGratis perhaps the most high profile casualty, having been kicked off the App Store without warning little under two years ago. Get a prized promo spot on the App Store itself, however, and you’re almost guaranteed a chunk of downloads as a matter of course.

The sheer number of games on the App Store makes gaining influence over the folks at Apple who decide what merits promotion increasingly important. That’s not to say that said group don’t make some prime picks – and, indeed, if you produce something like Monument Valley that highlights the strength of Apple’s hardware, you’ve got every chance of being spotted – but for the vast majority, life on the App Store is a barren existence with only the slimmest hope of making a living.

Which is why Android – and even Windows Phone – are viable platforms for scores of developers, despite their faults. Each OS and each marketplace has a weakness or two; on iOS, it’s visibility, on Android it’s piracy, and on Windows Phone it’s lack of market share (although, the fewer number of apps and therefore lack of competition is, for some developers, something of an advantage.) Developers are always going to be burned on an open platform like Android, which may technically offer up a larger userbase, but will likely deliver a smaller share of paying players. 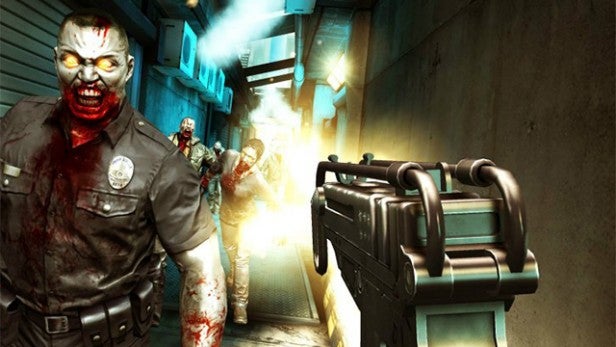 The larger developers will likely be able to absorb such perceived ‘losses’ (though there is no real evidence that those pirating games would pay for them if piracy was an option), meaning it’s the smaller studios who are always going to lose out. The end result is more and more Android developers opting for the free-to-play model, though developer chatter has often suggested the conversion rate to in-app purchases is nowhere near as high as it is on iOS.

The likelihood that Google will ever intervene to clamp down on piracy is slim to say the least – Android is an open beast, for all of its advantages and ills. Likewise, the prospect of Apple opening up iOS to serve as some sort of happy medium, with the security that protects against high piracy rates as well as an open approach that aids discoverability, seems increasingly unlikely.

This is, in short, why multiplatform development engines like Unity are such a boon; when each OS is saddled with its own problems, the days of developers staying loyal to one platform are over. Ustwo’s reaffirmation of high piracy rates on Android is by no means a reason to abandon it, but it does strengthen the view that it’s foolish to put all your eggs in one basket.