If the rumours are to be believed, the iPhone 7 isn’t going to redefine the industry. Instead, it looks like it might just be an iPhone 6S without the headphone jack. For us, that just isn’t good enough and a misstep by Apple this year could see it fall even further behind the ever-improving Android competition.

How can Apple turn things around? By following this list, that’s how. Here are some of the best Android features we want to see on an iPhone.

WATCH: Is the iPhone 6S the best phone you can buy right now?

As seen on: Samsung Galaxy S7, a load of upcoming phones

Aside from a few Tim Cook murmurings, Apple has been pretty schtum on the whole ‘VR is the future’ thing. Google and Android, on the other hand, are going full steam ahead by building a dedicated virtual reality operating system into Android N.

‘Daydream’ will work with a host of phones from the likes of Huawei, HTC and Samsung when it’s launched later in the year, plus there’ll be a bunch of headsets – we assume all at differing price points. At I/O, Google also showed off a nifty remote for controlling the OS, along with dedicated apps for Netflix, YouTube, and Photos. 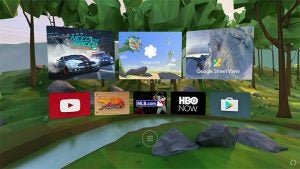 It’s a pretty big assault on mobile VR from Google, and one we’re certainly excited for when phones need a new selling point.

Samsung also has its Gear VR and some really good software from Oculus available on a bunch of phones so Apple really needs to catch up.

Innovation in battery tech seems to be an area where Apple is severely lagging behind the competition.

Our main annoyance is speed; charging an iPhone takes ages when you compare it to the majority of flagship Android phones even when they have much lower battery capacities. This is because iPhones don’t have any sort of fast charging tech built-in. It’s an obvious oversight, and one that needs to be sorted with the iPhone 7.

We’d also like to see USB-C on the phone, though that seems highly unlikely. Even though Apple has made it the hero port on the slinky MacBook, the rumours suggesting Lightning headphones are going to become more of a thing seems to suggest that it will be the input of choice for plenty of time to come. Imagine how simple it would be if you could charge your phone, iPad and MacBook with the same connector? It’s the dream, guys.

Related: What is USB-C and what does it do? 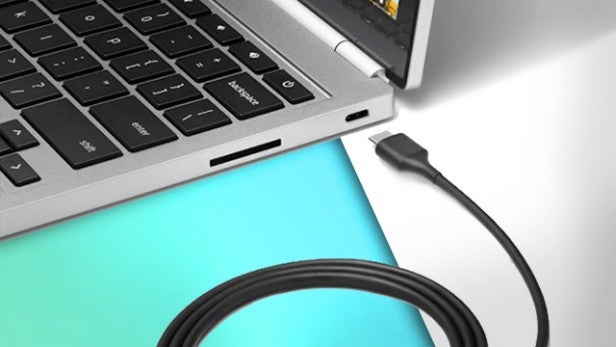 USB-C hit the big time with the 12-inch MacBook, and Google’s Pixel Chromebook

One way we could see USB-C introduced is with a Lightning to USB-C cable and charging block coming as standard in the box. Currently, the iPad Pro 12.9 can be fast-charged this way but nothing else can.

Wireless charging has been an infrequently used feature on Android phones, but we love it. If Apple did ditch the headphone jack, having wireless charging would help offset the issue caused by only being able to either listen to music or charge without an adaptor.

Again, with Apple’s love of using phones with metal backs, wireless charging seems unlikely, but we still could see the Smart Connector plucked from the iPad Pro to give us some sort of ‘wireless’ charging.

There have been some rumours suggesting the iPhone 7 will be resistant against encounters with water, and we’d love that to be true. While it’s by no means a vital addition, there’s just something oddly satisfying about using your phone in the tub.

There’s more practical benefits too; dropping your phone in a cup of tea/the toilet won’t be fatal and you’ll be able to use it comfortably in the rain. 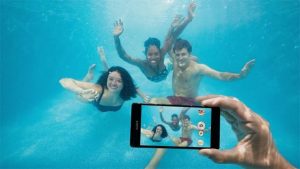 Look how much fun they are having!

Samsung has also shown that adding an IP68 water resistance rating – that means you can use the phone in 1m of water for 30 minutes – doesn’t have to diminish the design of the phone.

The iPhone 6S Plus might be one of the best mobile cameras on the market, but it’s slipping behind the competition. The wider aperture on the Galaxy S7 lets you take lovely shots with a shallow depth of field and the bigger pixels inside the HTC 10 help it with when the lights are low.

Dual cameras are finally being used to effect too, after a stuttered introduction. The LG G5 takes awesome-looking wide-angle snaps with its secondary lens and Huawei’s P9 even has a dedicated monochrome sensor.

Related: What’s the point of a dual-camera phone? 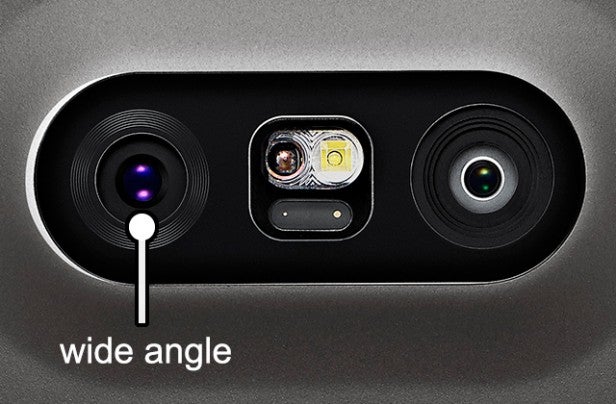 Rumours are pointing towards possibly the iPhone 7 Plus, or the iPhone 7 Pro, having some sort of dual lens functionality so it’ll be interesting to see which route Apple goes down. We’d prefer it to be used to offer up a different feature – wide-angle, for instance – rather than the two lenses working together for some sort of split focus effect.

As seen on: Pretty much every Android phone

The iPhone 6S Plus is a big phone. But the Samsung Galaxy S7 Edge isn’t, in-fact we can comfortably use it with one hand. Yet, they both have 5.5-inch displays. The same goes for the iPhone 6S, it feels as big as the Galaxy S7 but it has a smaller screen.

This is down to the rather large bezels that surround the display, especially on the Plus models. Slimming down the bezels is a must, especially when they’re not really being used for anything like front-firing speakers.

Which Android flagship feature do you want to see the most on the next iPhone? Let us know in the comments below