Android 5.1 Lollipop started rolling out to Nexus devices this week, which means that most manufacturers should be updating their handsets over the coming months.

Unsurprisngly, Android 5.1 doesn’t represent a massive departure from Android 5.0. In fact, while it adds a couple of new interface elements, most of the improvements relate to general performance and the many bugs and inefficiencies that plagued the first version of Lollipop.

Here’s are some of the main improvements you can expect to see when Android 5.1 Lollipop rolls up on your smartphone.

High Definition voice calling allows for
crystal-clear audio quality on voice calls over supported networks. O2
is pretty much the only UK not to support this feature, so this feature should really benefit a lot of Android users in this country. 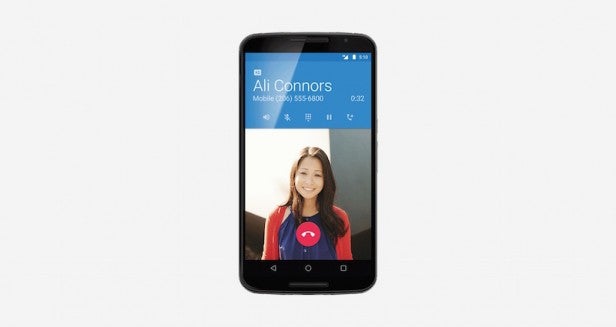 Anyone who finds themselves flitting from Wi-Fi hotspot to Wi-Fi hotspot will know how irritating it can be plunging into the settings menu every time you need to make a new connection.

Android 5.1 solves that quibble in style, by providing specific connection access from the drop-down quick settings menu. This manifests itself as a little down arrow below each of the usual Wi-Fi and Bluetooth toggles.

It doesn’t sound like a big addition, but this is one of those little things that we’ve found ourselves tutting over for years.

This security improvement ensures that your phone will remain locked even if a thief submits it to a factory reset. The only way anyone is getting access you your phone is if they know your Google account details.

So that should just be you, then.

Just as the name suggests, the ability to run two SIM cards simultaneously is now right there in Android 5.1.

This feature is popular in developing countries, where handsets are often shared and multiple accounts held, but it hasn’t really caught on here in the West yet. We can see how it could, though, with the potential for having a single handset containing both your work and personal SIM cards. 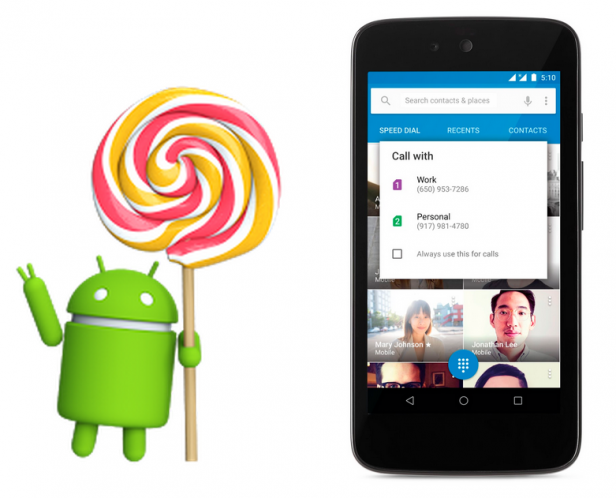 Android 5.0 has attracted criticism from some for leaving out a true silent mode setting. Well, there still isn’t a silent mode in Android 5.1, but the interruptions function has been improved.

You still get those None, Priority, or All options when tweaking the volume, but now you don’t have to disable your alarms when you simply want to silence that ringer.

There’s a new ‘Until next alarm’ option that sees to that.

Notifications were one of the strongest features of Android 5.0 Lollipop, but that doesn’t mean that they were perfect.

One notable improvement in Android 5.1 is to the heads-up notification system – those alerts that slide into view while you’re using the phone.

Previously, when you slid these alerts out of the way of what you were doing (watching a video, for example), Android 5.0 would dismiss the notification altogether. Now it just removes that notification from your immediate view, and you can pick it up manually at a later date by dragging down the notification menu.

There are around 1,400 tweaks and fixes going on under the hood of Android 5.1, most of which you won’t even notice. We don’t feel particularly inclined to list them, either, as the majority of them are pretty minor.

Undoubtedy the most notable of these fixes, however, is for the infamous memory leak issue, which brought many a Nexus phone (and the update schedules of many Android manufacturers) to its knees.

In many ways, these little technical fixes are the most important facet of Android 5.1, as they should result in the first properly stable version of Lollipop.