Another year, another Amazon Echo speaker. This time around, Amazon has made quite a few changes. To help you work out if you should upgrade, we compare the Amazon Echo (4th Generation) vs Amazon Echo (3rd Generation) so you can make the right choice.

Design and build – The new Echo is far nicer

Amazon has been slowly evolving the design of its smart speakers – until now, that is, with the launch of the Amazon Echo (4th Generation). With this unit it appears that the company has largely thrown out all of the previous designs and started again, presenting a far neater solution.

The Amazon Echo (3rd Generation) was a tall, fabric-covered speaker. Although an improvement over the design of previous years, it still looked largely like a smart speaker. 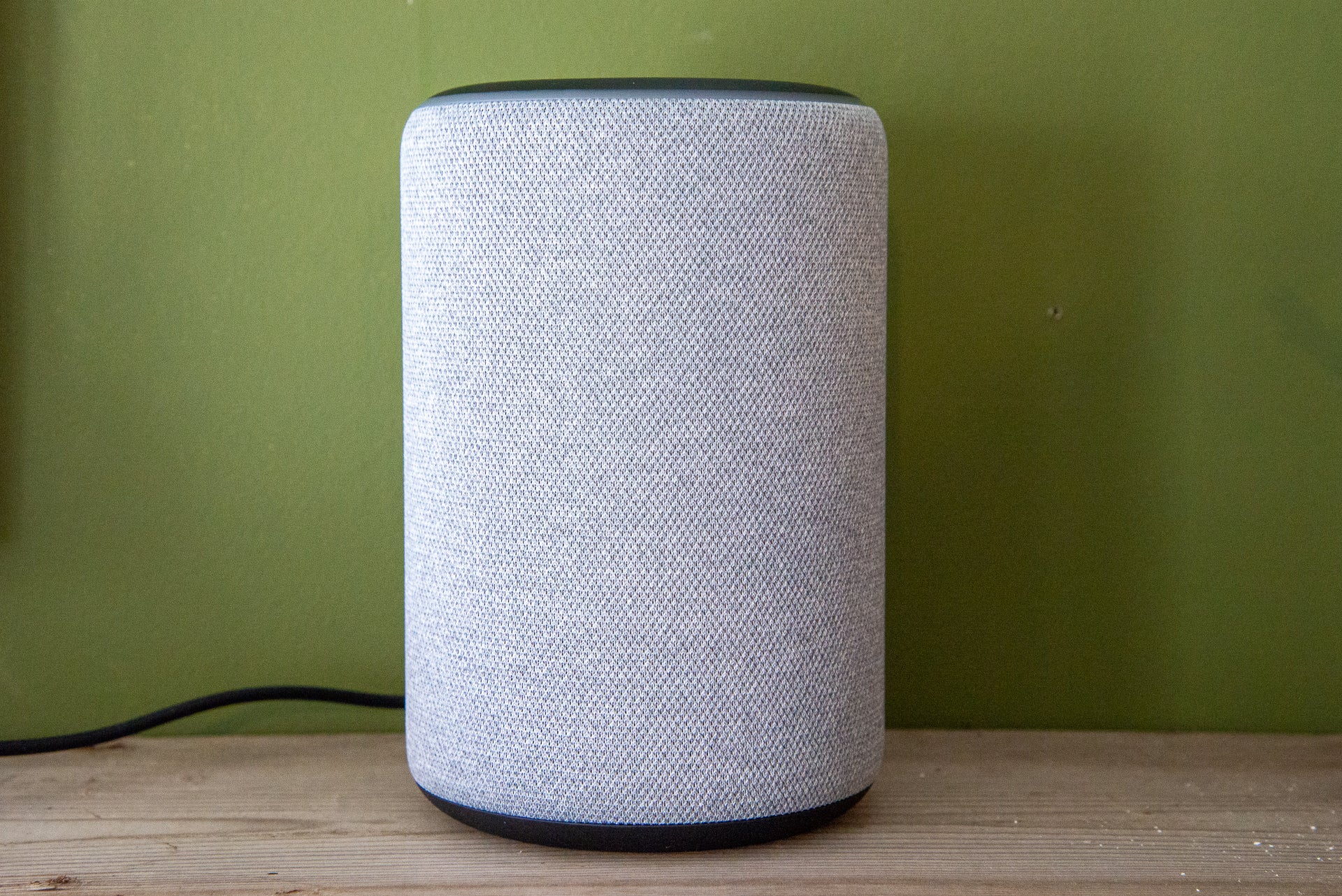 The new Echo is spherical. It’s far cooler, and has just enough presence to draw some attention in your home, but it doesn’t jump out too much. Both speakers feature identical controls (volume, action and microphone mute), although the new speaker’s buttons are easier to operate by touch alone, and blend in better on the speaker’s body.

Around the back of both devices you’ll find a 3.5mm audio output, although there’s little reason to actually use this.

Features – The new Echo has a lot more going on

At the heart of the Echo speakers is the cloud-based Amazon Alexa, which means that both units offer the same core features – from weather reports to smart home control. I won’t go into that here, but you can read more about what Alexa can and can’t do in my Amazon Alexa Guide.

In the 4th-gen speaker Amazon has made some changes to the hardware. The latest Echo has an integrated Zigbee hub, which used to be reserved for the more expensive Echo Plus speaker (a £50 premium on the standard Echo). This lets you connect smart devices – such as Hue lights – directly to the speaker without the need for a separate hub.

You don’t always get the full range of features with the devices you connect: for example, you can’t set scenes with Hue bulbs. However, it’s a welcome feature, and means that whether or not you use the Zigbee hub, you’re no longer having to pay a premium for it.

The Echo (4th Generation) also comes with Amazon’s Low Power mode, which enables the speaker to save energy when it isn’t in use. Well, it does in some situations – currently, Low Power mode doesn’t work if you have Spotify linked to your speaker, you have waiting notifications, or you’re using the 3.5mm audio output.

Sound quality – A step up thanks to an extra speaker

It’s a small but important upgrade, giving the new Echo a more detailed and richer sound. In addition, the speaker handles higher volumes than its predecessor. Sure, you can get better-sounding smart speakers, such as the Sonos One, but you have to pay far more for the privilege.

Pound-for-pound, the new Echo is the best-sounding smart speaker, and you can make it better by using two in a stereo pair.

There’s no doubt that the Echo 4th Generation is the better speaker: it looks nicer, sounds better and has the Zigbee hub. If you’re looking for a new smart speaker, buy the new Echo over the old one (available second-hand only now).

If you already own an Echo 3rd Generation, then the better audio and Zigbee hub might be enough of a draw to upgrade. If you don’t use your existing smart speaker for music all that often and are unlikely to use the hub, then stick with what you’ve got.