After a pretty disastrous 2015, HTC has it all to do to convince people to buy its forthcoming HTC One M10. All the more so now the Samsung Galaxy S7 and the LG G5 impressed so much at MWC 2016.

HTC didn’t announce the M10 at MWC, but instead teased an upcoming launch – presumably to avoid the fuss and coverage of the S7 and G5.

Given a recent report showed HTC losing users to all its major rivals, it has lots of work to do. Here are seven ways HTC can ensure the M10 is a hit. 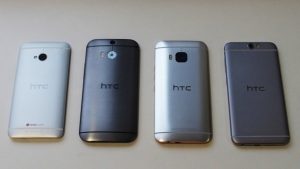 As Apple and HTC itself have shown, people are willing to accept the same solid design two years in a row. Three times, though, is just pushing it.

That’s precisely what HTC did with the HTC One M9. One of the biggest reasons for our disappointment in last year’s flagship was the fact that it looked so very similar indeed to the previous two models, the HTC One M8 and the HTC One M7.

The HTC One M10, then, needs to come forward with a fresh look and feel. HTC was the first Android manufacturer to take the design fight to Apple, so we really hope it’s rediscovered its mojo.

Related: Which is the best mobile operating system? 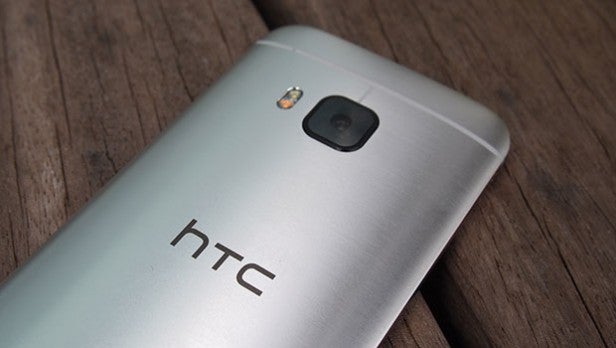 As good as many of HTC’s smartphones have been over the years, they simply haven’t managed to kick on sufficiently in terms of mobile photography.

The HTC One M9’s camera represented an improvement over the innovative but flawed HTC One M8, but that wasn’t enough. Not when the competition was the Samsung Galaxy S6, the LG G4, and the iPhone 6 – all of which sport excellent cameras.

There are two rumours surrounding the One M10’s camera at present: that it will have a 23-megapixel unit, or a 12-megapixel UltraPixel unit.

We don’t care which approach HTC takes, particularly. All we know is that the HTC One M10’s camera needs to be more than decent – it needs to be excellent.

We hate the whole box-ticking stupidity of the smartphone spec war, but you feel HTC has to embrace QHD for the One M10.

The trouble is, the Samsung Galaxy S6’s 5.1-inch screen is more than just ‘fine’ – it’s the best in the business. QHD is the agreed standard for high-end Android phones, and the HTC One M10 simply can’t be seen to be falling behind.

Again, initial reports suggest that HTC is doing just this. It might even be an AMOLED panel, too.

Aside from its conservative design, one of the things that did for the HTC One M9 was its dodgy early-model Snapdragon 810 CPU. Whether it was Qualcomm’s or HTC’s fault, the fact was that initial HTC One M9 models suffered from overheating and sub-standard performance.

The HTC One M10 can’t afford to be anything less than a strong and reliable performer.

Fortunately, the Snapdragon 820 CPU that’s reportedly making its way into the One M10 is also being widely used elsewhere, and it seems Qualcomm is back on form after a poor year. 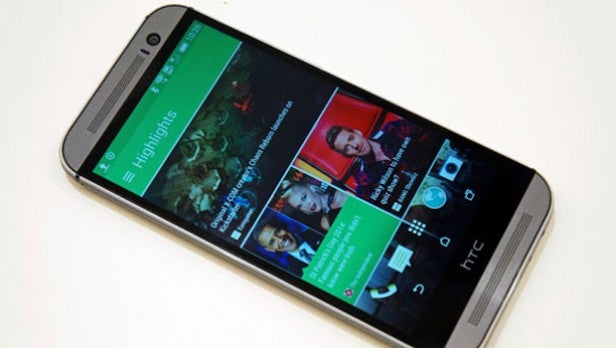 So far, early reports and rumours surrounding the HTC One M10 seem to suggest that HTC is on course to address most of our concerns, including the adding of many features missing from the HTC One M9.

However, HTC may be removing a certain component that could prove detrimental. We’re talking about the One series’s renowned BoomSound speakers.

No matter how much the One M9 disappointed, it still had the best stereo sound of any smartphone. We’d hate for that advantage to be lost, but initial image leaks suggest that might be the case with the M10. Say it ain’t so, HTC. 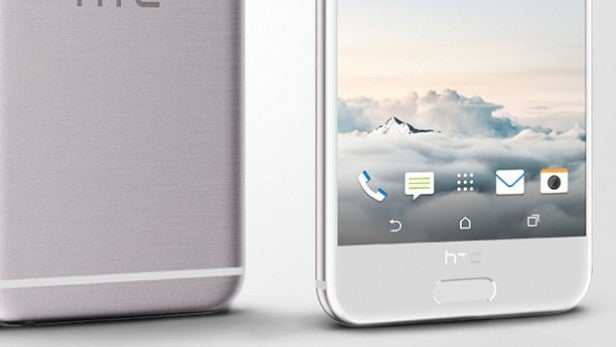 Those aforementioned image leaks did seem to confirm that another weakness of the HTC One M9 will be rectified this time around: the lack of a fingerprint sensor.

We’re at a point now where fingerprint authentication technology is pretty much essential on a high-end smartphone, both for security and for mobile payment purposes. Apple has long had Touch ID in its iPhones, of course, but since the arrival of Marshmallow the technology has been properly integrated into Android too.

Ah, HTC Sense. What are we to do with you? If anything’s emblematic of HTC’s decline in fortunes, its the company’s divisive UI.

Once seen as a strong, classy differentiation point back when Android was the ugly duckling of the smartphone OS world, it’s since come to be viewed by many as a bit of a clunky liability. Not everyone agrees, but with stock Android 6.0 Marshmallow pretty much our favourite mobile OS of the moment, there’s little ongoing sense in Sense.

It’s too much to hope that HTC has ditched Sense altogether, but we sincerely hope that it’s been pared back. Early noises made by HTC (and other sources) suggest that there’s reason to be hopeful on this front.

What do you think HTC needs to do better this year? Let us know in the comments