OPINION: The smartphone isn’t perfect, yet hardware and software makers keep serving up the same old handsets with only minor improvements. Chris Smith muses on the huge opportunity for someone to step up to the plate.

While we’ve known about the struggles of HTC, Samsung and LG for a while, the penny really dropped last month when Apple announced slowing iPhone growth and a negative forecast moving forward in 2016.

With the almighty iPhone on the slide for the first time in its existence the halcyon days of the smartphone may be over.

One school of thought suggests it’s because improvements are naturally levelling out year on year. Software and hardware makers have pushed the envelope so far in such a short space of time that this was inevitable.

As such, there’s been too little incentive to upgrade to an iPhone 6S, Galaxy S6 or an HTC One M9, if you have a handset one or even two generations previous, right? 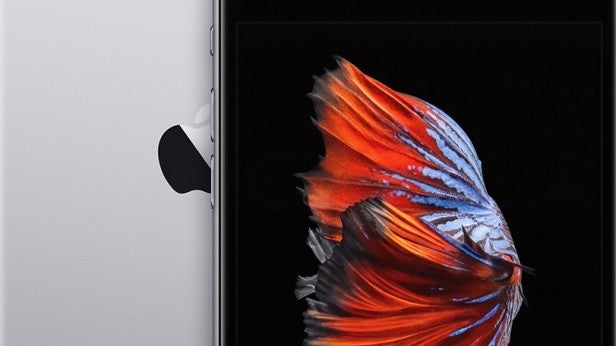 Well it’s starting to cost smartphone makers money because consumers, who’s phones can all do the same thing with varying degrees of success, are tiring of the same old thing.

People want The Next Big Thing. They want a device so superior to the chasing pack they’ll again to be proud to show it off in the pub.

We’ve been led to believe the smartphone has been more or less perfected. With displays more detailed than the eye can discern and processors faster than fingers can move, there’s weight to that argument. However, there’s still a long way to go.

This type of downturn represents a huge opportunity for one or more manufacturers to make the next leap that’ll have everyone dipping into their wallets again. 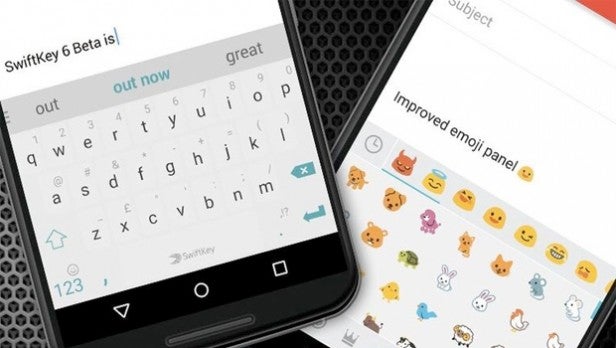 Microsoft just spent $147 million on the keyboard application, SwiftKey. For all its great benefits, is it really all that much more convenient or accurate than typing letter for letter?

The typing experience on smartphones is so bad, perfectly literate people are now forming entire conversations with emojis. I’m not quite at that stage, but the prospect of writing anything longer than a text message fills me with dread. Usually I just wait until I get back to my laptop if I have to send an email.

Voice recognition tools are improving, but people are still reluctant to use them in public. If we’re never going to get those oft-promised projected keyboards then there needs to be a better solution.

Whether it’s a shattered screen on the first drop, or a quick drop in the drink, most smartphones are still too perishable. Some companies are making progress in this area. Moto has introduced the first shatterproof display with the Moto X Force, and waterproofing has been a hallmark of the Sony Xperia phones for ages now. But why isn’t this the norm?

I’ll tell you why. Smartphone makers are obsessed with shaving fractions of millimetres off handsets in pursuit of meaningless marketing guff and as a result making them more vulnerable. 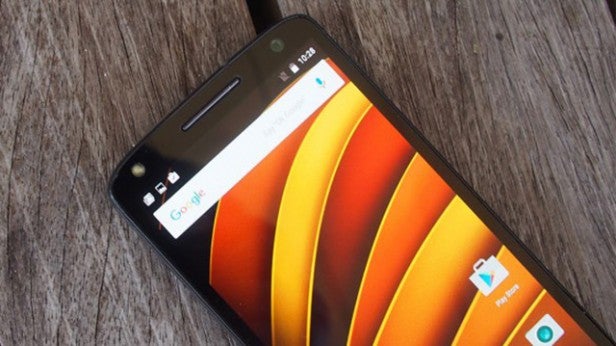 What’s the point of a gorgeous 6mm device if you have to add a 4mm case just to protect it? Not very often you see a naked iPhone or Galaxy in all its glory is it?

3. The cameras still make us yearn for a decade ago

Nothing represents the compromise of convergence like the smartphone camera. Remember the Supermoon back in September 2015?  If so, you’ll probably remember hundreds of pixelated photos with a weird orange-y dot in the centre posted to social media. Many of those photos had accompanying captions along the lines of “I wish I had a better camera with me than my iPhone.” 10 years ago, you probably would have, mate.

It’s just on example of the derivative experiences we accept from smartphones since they replaced our other gadgets, whether it’s gaming, reading or settling for watching films on a 5-inch display. Does it have to be this way?

Isn’t it great that we can answer all of our work emails on the way to the office and deal with lingering issues on the way home? Well actually, it isn’t. Because we’re not being paid to do that.  Whether you BYOD or your company gives you a smartphone to use, the message is clear:  “This means you’re on the clock at any time.”

There are solutions, but Android for Work is rare and BB10 will be extinct before BlackBerry Balance is relevant. For almost everyone that dual-persona phone remains out of reach without endless tinkering with notification settings and guilt trips from work.

5. We can’t trust them to keep us safe

Relying on your iPhone or Android platforms to protect your data is like hiding under the covers when Freddy Kreuger comes knocking. It won’t save you.

Even in the post-Snowden era, governments around the world are pressurising tech giants to drop encrypted messaging services “in the fight against global terrorism.” Pretty soon the situation will be untenable.

It’s the same with the growing threat of malware. Google has pledged monthly security updates to tackle a series of bugs that left almost a billion users at threat.  But we all know how awesome mobile manufacturers and carriers are when it comes to pushing these updates out in a timely fashion. 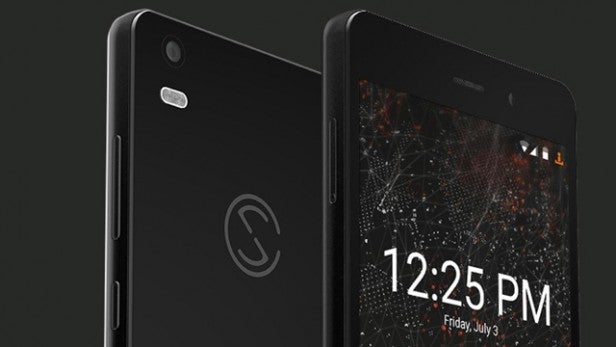 There are alternatives. The Blackphone from Silent Circle is built from the ground up to keep users off the grid. It offers completely encrypted end-to-end communications. It needs to be the rule rather than the exception.

Do you agree with Chris’s vision for the next step of smartphones? Which features would get you buying again. Share your thoughts in the comments below