Ghost of Tsushima is the first game from Sucker Punch Productions since Infamous Second Son, and the six year wait has arguably been worth it.

The studio has produced a visually stunning and mechanically engaging epic set across the floral hills of Feudal Japan. It’s one of the year’s best PS4 exclusives, sitting proudly alongside The Last of Us 2 as a worthwhile swansong for Sony’s console.

However, it can be more enjoyable if you’re aware of a few things before jumping into the experience, since its rather slow start hides away some of Tsushima’s finest qualities. To really help your time with the game be the best it can be, Trusted Reviews has compiled 5 things worth knowing before jumping into Ghost of Tsushima. 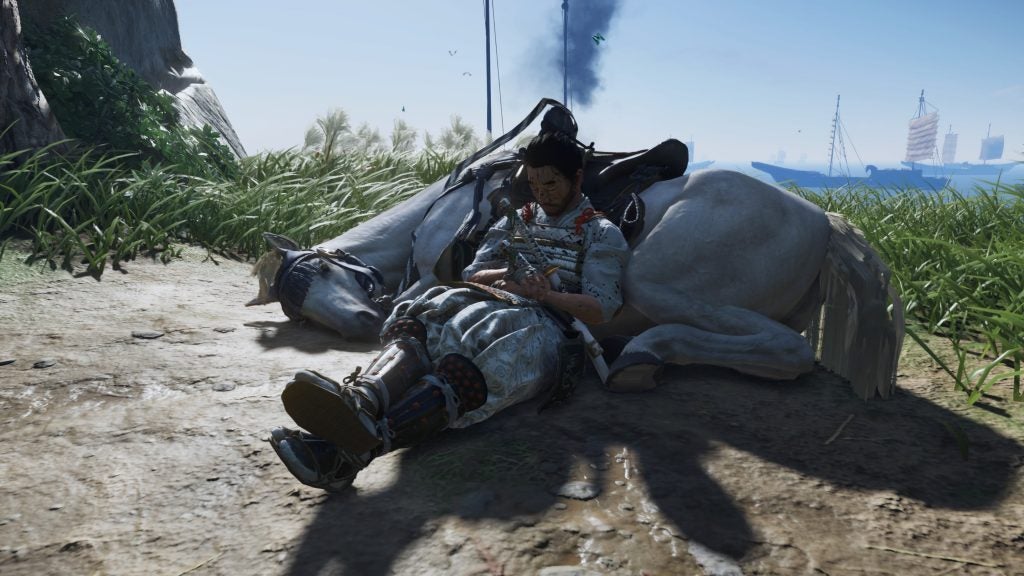 1 – Swordplay isn’t your only means of defense

Ghost of Tsushima’s opening focuses heavily on traditional swordplay, with Jin Sakai fighting for his life on the violent sands of Haneda Beach. It’s a bitter battle for survival, and one which puts swordplay at the forefront instead of ranged combat or multifaceted stealth.

But don’t worry, after the opening hours, Tsushima expands its set of abilities significantly, although it could be argued they take a little too long to surface. Once meeting a few secondary characters, Jin will unlock the power to take down enemies both silently with his dagger and from a distance with a bow. You’d think a Samurai could do that anyway, but apparently not.

2 – The world is much bigger than you think

Despite only taking place on a single island, Ghost of Tsushima is deceptively large and varied in its landmass. The world Jin Sakai explores is positively massive, and introduced alongside the unfolding narrative to ensure you’re always surprised by its rolling hills and towering mountains.

Each new region is a delight to explore, offering new surprises and discoveries at every turn. They also provide more intense environmental challenges in certain activities. The snowy northern province houses blizzards which help with stealth, while earlier areas are awash with steep cliffs that are perfect for an ambush. Some elements in Tsushima can prove repetitive, so it’s nice the world works to alleviate them. 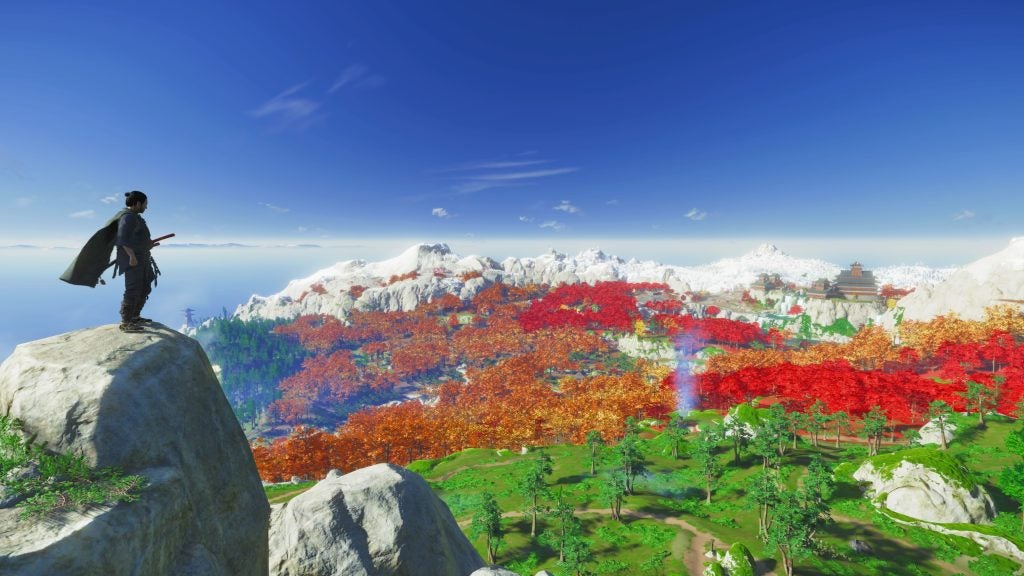 3 – The best moments are away from the main narrative

If I’m brutally honest, the storytelling in Ghost of Tsushima isn’t amazing. Many of its characters are dull, and their motivations and the events surrounding them don’t reach the epic conclusion you’d expect from this genre. That being said, it has a number of bright sparks worth seeking out, many of which exist off the beaten path.

Masako is my personal favourite, Adachi Clan’s sole survivor who is determined to find the person responsible for her family’s death. It’s a long, harrowing tale that spans over nine missions, each one fleshing out her narrative arc before concluding with a harrowing, bittersweet event. It’s excellent, and filled with unexpected twists and turns I didn’t see coming.

4 – Side activities become more varied as you play

Duels are some of the best moments in Ghost of Tsushima. These epic showdowns are tense, unpredictable battles where you need to use all your skills and reflexes to survive. For the opening ten hours or so, these occurrences are restricted to the main campaign. That is, until you reach the second region.

Here, you’ll uncover a subplot which requires you to explore the island in search of five distinct adversaries waiting to do battle. They are worth seeking out, since each of them offers a distinct combat experience and some interesting storytelling moments, all culminating in a final, wonderfully challenging showdown.

Other activities such as Shrines also grow in terms of extravagance as you progress, especially once you obtain the grappling hook. Oftentimes they far outweigh the majesty of something like Assassin’s Creed or Horizon Zero Dawn, especially with a gorgeous photo mode you can drop into at any moment. 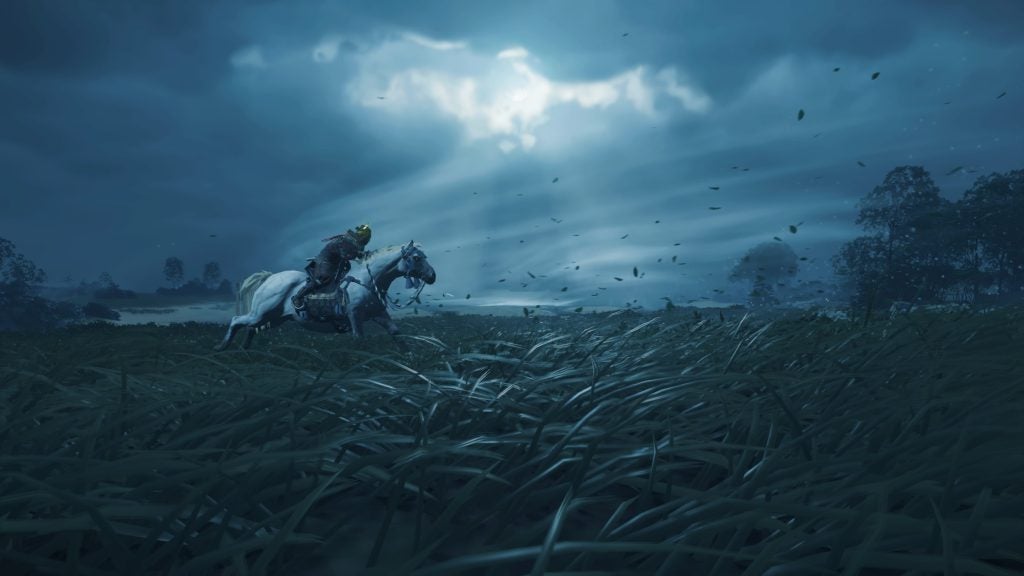 While Ghost of Tsushima portrays a fairly typical Samurai power fantasy, it’s also positively packed with different customisation options, many of which surface throughout the solo campaign. We’re talking distinct armour, weapons, headgear and more. They also have their own unique abilities, so you’re encouraged to seek out and upgrade your equipment before becoming the ultimate warrior.