Looking for the next Netflix-style service to sign up to? Here’s five to consider in 2015

The way we consume our media has changed massively over the past few years.

We no longer purchase individual pieces of entertainment – or at least, not as much as we used to. Rather, we subscribe to services that give us access to more of that content than we could possibly manage in hundreds of sittings.

It’s a bit like the old library card model, really. For those who never had the experience of going to a large public building and borrowing a load of books, let’s just call it the ‘Netflix model,’ or the ‘Spotify model.’

It’s not just films and music that are following this subscription model, either – books, comics, and games also get a look in.

Here, then, are the five subscription services that you should be signing up to in 2015. 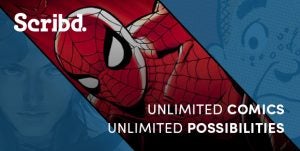 Scribd has offered a subscription ebook service for a while now, but that’s not the main reason we’re including it here.

Rather, it’s because the service has just signed a landmark deal with Marvel to feature a decent range of its comic book series as part of the package. And we’re not just talking about minor books here – there are highly regarded runs featuring Spider-Man, X-Men, The Avengers, and the like on offer, as well as Alan Moore’s The League of Extraordinary Gentlemen and From Hell.

Taken alongside its library of 500,000 available books from all genres and eras, and you have a formidable ebook subscription package. 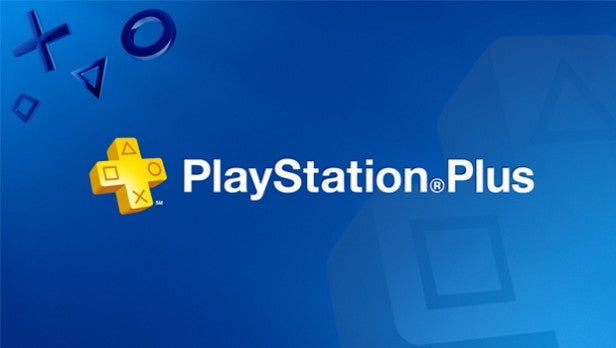 The other part of PlayStation Plus, and the one that has earned it a place on this list, is its fabulous free games offering. Every month, Sony makes half a dozen or so games available to download for all PlayStation Plus members.

These games are typically spread across the company’s three active formats: PS4, PS3, and PS Vita. This means that millions can benefit, and not just those who have splashed out on a fancy new console.

Though these games are relatively few in number, there’s always a gem or two in the selection, and you get to keep all of them for as long as your PS Plus subscription remains active. That’s around 70 games over the space of a year’s PS Plus subscription, which costs £39.99 – or the price of a single full-priced game.

Of course, Sony has much bigger plans with the whole subscription model in the shape of PlayStation Now, which will offer a wide selection of classic PlayStation games to stream to your compatible device for a fixed monthly fee.

For modern, Full HD gaming kicks available right now, though, you can’t really go wrong with a PlayStation Plus subscription. 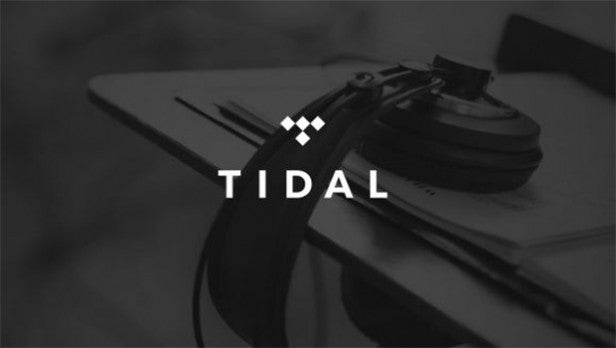 The MP3 market is dwindling, low-margin music subscription services like Spotify are growing prominent, and physical formats have been backgrounded but for a resurgent (and still relatively niche) vinyl scene. So, where next for the music industry?

High definition audio, if you value what Neil Young, Sony, and a small but vociferous band of audiophiles have to say on the matter.

The key issue with music streaming and MP3s has always been one of quality. While convenience and access has taken massive steps forward, the actual quality of music playback is way worse than CD or vinyl.

That’s where a new breed of high fidelity music services come in, and Tidal is one of the most attractive and accessible. It’s a Spotify-like music subscription service, but with 16-bit FLAC files in place of bog-standard 320kbps streaming.

It’s got a well stocked music catalogue of 25 million tracks (Spotify has 20 million), too, though you do have to pay quite a premium for the higher quality on offer. A Tidal subscription will set you back £19.99 per month – or double the price of Spotify.

Still, if you want the convenience of a music subscription service with the audio quality of your old CD collection (and beyond), Tidal might be for you. 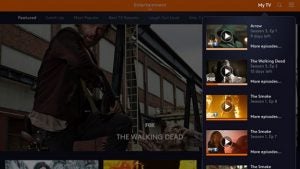 The Now TV Entertainment Pass is deeply frustrating in many ways. Its range of content is quite limited in scope (no films here), access to that content is confusingly opaque, its apps are often clunky and buggy (we’re looking at you PS4 app), and the video streaming quality isn’t even Full HD. No, really.

But we’ve included it on this list for its unparalleled library of high quality TV content for just £6.99 per month. This can be accessed over the internet or through a selection of apps.

The content here is basically most of the best TV stuff you get from a premium Sky package, but without the costly and lengthy contract, or the reams of crap that typically bloat out said packages.

We’re talking True Detective, Justified, The Walking Dead, Fortitude, Mad Men, Girls, Penny Dreadful, and plenty more besides. There are live TV and catch-up provisions for all of the appropriate channels, too.

Basically, Now TV is the inverse Netflix – a shonky subscription service with a peerless TV library. That’s enough to warrant consideration for now, but we sincerely hope that Sky ups its Now TV game soon. 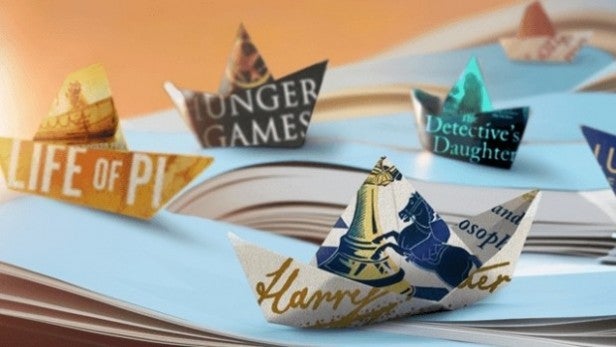 If you’re after a pure ebook subscription service in the UK, there’s Scribd, but not a lot else. Late last year, however, Amazon brought its Kindle Unlimited service to the UK.

Not all of the major publishing houses are on board with this, so Kindle Unlimited is, well, a little limited at present. But still, half a million books for the price of a single paperback each month is pretty good.

Given the bargaining power of Amazon, that range is only going to get broader, too.

Have you signed up to any new subscription services this year? Let us know in the comments section below