Nokia’s recently revamped mapping service has been sold to a host of German car manufacturers including Audi and Mercedes. Here’s why it’s proving to be an attractive acquisition

Nokia Here Maps recently went up for sale and has now finally been snapped up in a deal worth almost £2 billion. The consortium of German car companies reportedly beat Uber who were reported to have put in a staggering $3billion bid to buy it, which would effectively end the taxi firm’s reliance on Google Maps.

Nokia Here is also already used by a large number of car manufacturers as its in-car GPS, but what’s so great about Nokia’s new mapping service?

Formerly called Nokia Maps, the first iOS version was something of a bodge job as it was rushed out to fill the gap left by Google Maps when Apple pulled it as the default navigation option.

After being pulled from the app store, Nokia’s mapping app is back having undergone a major overhaul and was recently released on the App Store so that it’s now available across Android, iOS and Windows Phone.

Nokia has a lot of ground to make up, having been away from the party for so long while Google Maps got itself bedded in as the navigation app of choice, and Apple has been gradually improving its original offering, which was also something of a disaster.

Here are five reasons why companies are lining up to buy Nokia Here maps. 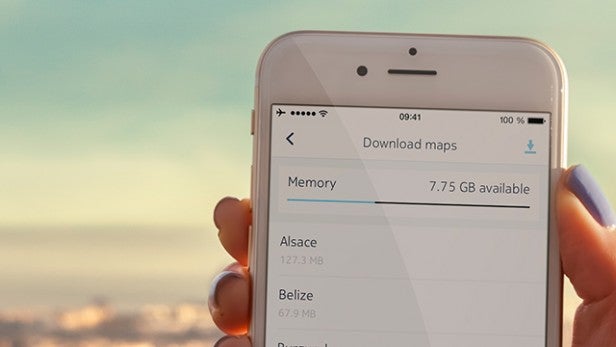 Offline maps
Offline mapping is the jewel in Nokia Here’s crown, offering maps for more than 150 countries available to download and view offline on your phone.

This is particularly useful when travelling abroad to avoid astronomical data charges when trying to find your way around unknown territory although beware it will take up a fair amount of your phone’s memory if you download multiple maps.

This is one area where Nokia categorically trounces its rivals with Google Maps only able to offer downloadable content for limited areas, while satnav apps like CoPilot feature offline maps, but for a considerable fee. 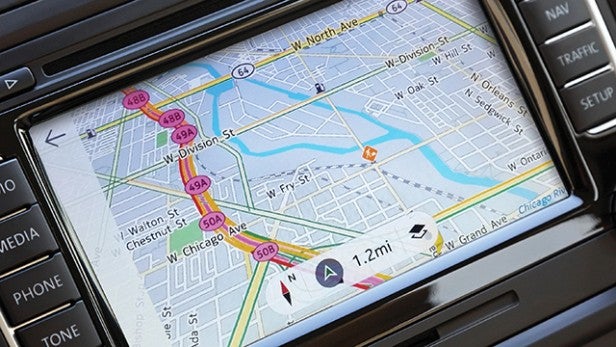 Simple UI
As Nokia Here has been completely redesigned from the ground up, the brand has taken the opportunity to spend a lot of time on the interface. The result is a streamlined and intuitive UI that’s easy to navigate, while still leaving room for customisation. The design is noticeably fresher than Google Maps and Apple Maps.

The interface presents two main options – Maps and Drive, the first of which will let you figure out where you are and explore the surrounding area while the second will tell you exactly how to get there.

When in Drive mode, the user interface adapts to a more car-friendly layout so that it’s easier to read and tap the screen while concentrating on your driving.

The app offers driving, walking and public transport route options, a combination that not all GPS apps provide. 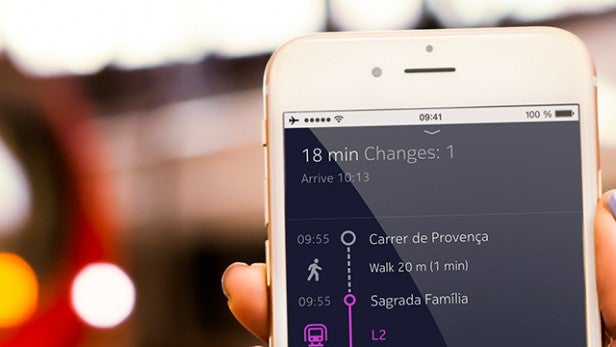 3D venue maps
3D venue maps are an invaluable feature for finding your way around places such as large shopping centres and airports.

This enables you to spin around and explore different areas and levels of the building to help you find your way around.

Obviously not all venues are currently 3D mapped so the selection is somewhat limited, but it’s certainly a compelling feature, albeit one that’s currently only available on the Android version of the app. It’s expected to land on iOS in a future update. 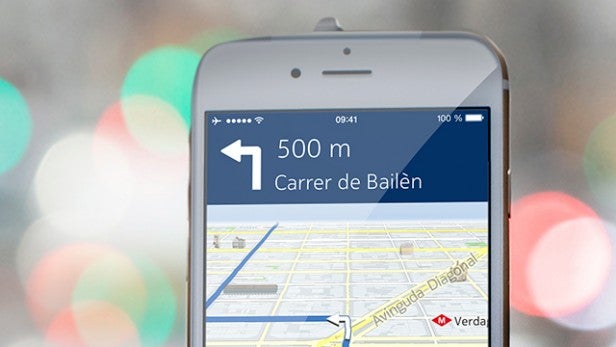 Hybrid engine
The app’s clever ‘hybrid engine’ takes a sensible look at what you’ve already got downloaded before hammering your data to pull in more information.

This means that if you’ve already downloaded the map for the area you’re in, Nokia Here will ignore the online version and just go straight for any available real-time updates, so that you’ll get the data you need faster without wasting time looking for information that you already have. 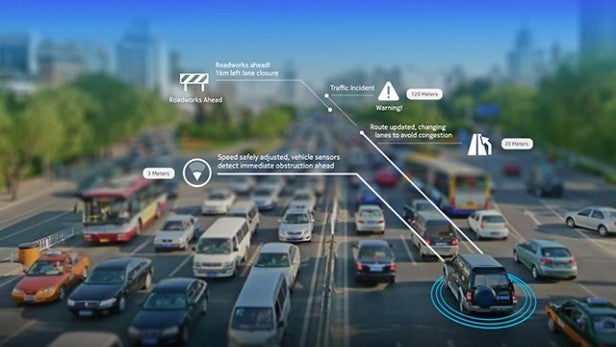 Collections
This is a way of collating all of the ‘favourite’ places you have stored by organising them into categories. These could be a particular town or city, favourite restaurants you like or as Nokia somewhat mysteriously explains in its Here blog “a certain kind of specialty store you frequent”.

Your collections can be accessed from any device you log in from as they will sync across platforms.

You can filter each Collection list by name, distance (from your current location), city or category (such as streets or shops).

Do you use Nokia Here Maps instead of Google Maps or Apple Maps? Let us know in the comments section below.