Smartwatches are yet to fully cross over into the mainstream. We take a look at why that might change over the coming year.

With Apple gearing up for the release of the Apple Watch 2 and a host of new wearables set to hit the market, 2016 is shaping up to be a big year for smartwatches.

Once the domain of tech leaders Garmin, Motorola, and Samsung, wearables are taking a leap onto the runway with a host of fashion brands and designers getting involved. Elsewhere, established brands are set to unveil collaborations and new models which will bring new features and designs to the smartwatch market.

Let’s take a look at why 2016 will be the biggest year in wearable tech yet.

Nixon’s mission for 2016 was to create a smartwatch that caters to the every need of the keen sportsman. Which is perhaps why it named the resulting device ‘The Mission’.

This smartwatch is water resistant up to 100m and the polycarbonate/stainless steel casing is tough enough to withstand anything you throw at it. Surfers and snowboarders will enjoy the live tide times and snowfall info, and you can sync up Trace to link in activity tracking. Simply stick the Trace sensor on your board and your session stats will be recorded with The Mission. 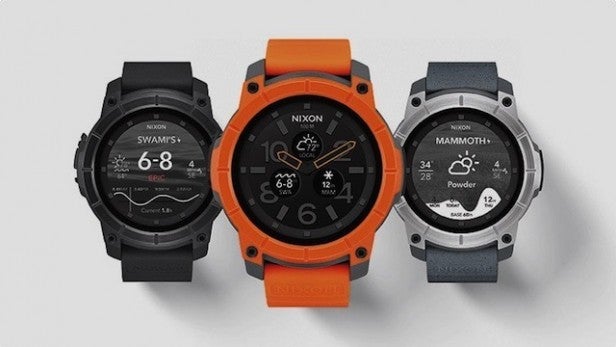 GPS integration is a huge bonus that puts this well ahead of competition from brands such as Casio. The Mission can be linked with any Android Wear activity tracking app, and with a voice mic intended to replace your phone, plus an alleged 24 hours’ battery life, this looks like a steal for the active smartwatch wearer.

The chunky attention-seeking looks may still be there, but this is a far cry from the Baby-G models that dominated the 90’s. Casio’s WSD-F10 is an Android smartwatch with a wirelessly controlled camera, enough battery life to last a day, and a bright LCD which can be monochrome or colour, depending on how battery-conservative you’re being. 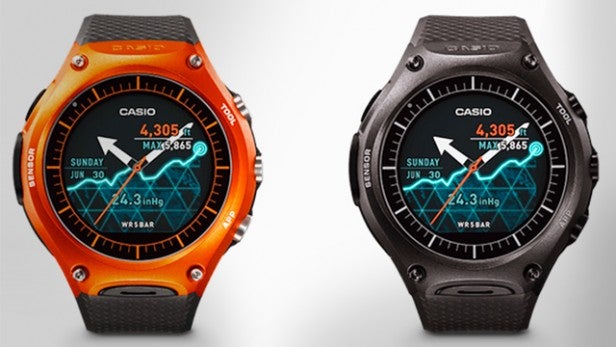 While it’s going on the market at a whopping $500 (approx £350), it amazingly doesn’t have GPS, flummoxing activity-tracking users. Mind you, if you can take pictures and control a high-definition camera with a small touchscreen on your wrist, surely that’s something worth considering.

Fossil is expanding its range of classic minimalist smartwatches. The designs pack in a number of smart features such as notifications and activity tracking, but keeps them inconspicuous so as to play down the tech aspect. 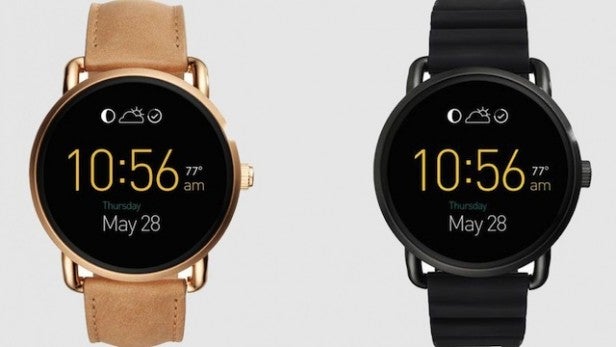 This is really going to open wearables up to those who fancy something smart without ostensibly wearing a mini computer on their wrist and, at $175 each (about £124), they’re pleasingly affordable too.

Following suit is Tag Heuer with its Connected model, and Montblanc’s E Strap, both of which maintain the classic watch face and strap while integrating a handful of tech features.

Big watchmakers are getting involved

Forget the Apple Watch, real heavyweight watchmakers are expanding into tech by melding smart features with gold, bling, and prestige.

Bulgari and Hublot are said to be getting in on the action, kicking off with Bulgari’s Diagono Magnesium. The Italian brand’s foray into smartwatch territory isn’t exactly an all-singing all-dancing affair, but partnerships with MasterCard and WiseKey enable payment via the watch, and lock up your personal data in a remote Swiss bunker. Yes, really.

Related: 6 smartwatches that stole the show at IFA 2015 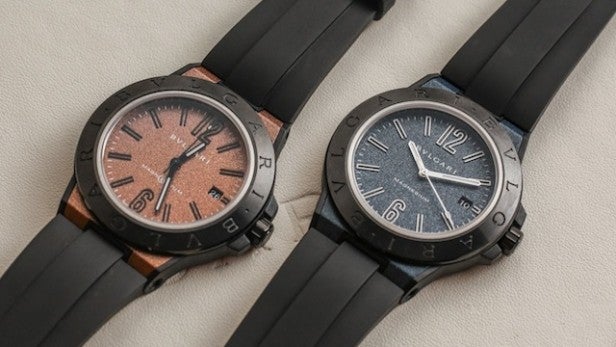 Breitling has also revealed its Exospace B55 Connected model, designed for a mutually beneficial relationship with your smartphone. Maintaining the classic Breitling aviation-inspired features, it’ll cost you a cool $8,900 (approx £2,900) to look this good.

American designer Michael Kors, known for its handbag and clothing designs, recently experienced an incredible surge in popularity. Now it’s entering the wearable market, with the announcement of the Access watch, operated by the Android Wear platform and retailing at a cool $395 (about £280). 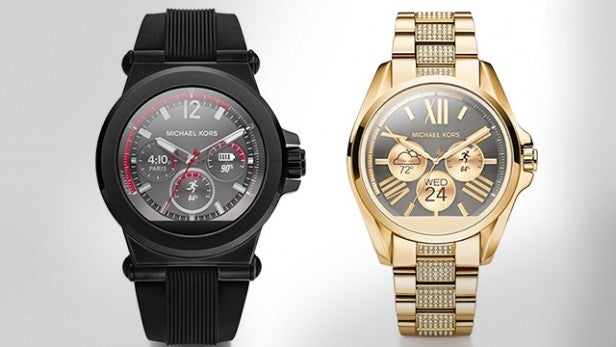 There’ll be black rubber sporty styles for men and bejewelled gold versions for women, making these more gender-specific than many of the smartwatches currently on the market. Those looking for a stylish option should look out for the Access Watch in Autumn 2016.

Of course when it comes to smartwatch releases in 2016, all eyes are on Apple. The company is expected to launch a successor to the Apple Watch later in 2016, which will likely feature a range of upgrades and new features.

The Apple Watch 2 is projected to come with a new version of the Apple S1 chip which powered the original device, likely to be called the S2 chip. The S2 could use a dual core configuration and would mean a decent performance upgrade for Apple’s wearable. 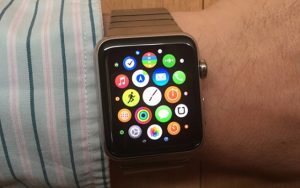 There’s also talk of 3D touch, Apple’s pressure-sensitive touchscreen tech, improved battery life, and a newly revamped version of the Apple Watch operating system, watchOS. On top of that, we could see a fancy new light-up band, capable of blinking when you get a notification, although this is only speculation based upon a patent filing.

Although details are sparse at this point, the Apple Watch 2 looks set to be one of the best wearables of 2016. The first iteration proved to be a popular device, selling 3 million units in its first three months, despite smartwatches struggling to cross over into the mainstream. If Apple can improve its wearable significantly, the Apple Watch 2 could prove to be a turning point in smartwatch history.

With more luxury models entering the market, as brands cherry-pick tech features to enhance already well-established models, and smartwatch forerunners getting bigger and badder, 2016 might just change things for the industry.

Which smartwatch are you most exicted for? Let us know in the comments below.