OPINION: Netflix has seen a lot of success by creating video game adaptions, with The Witcher becoming one of the streaming service’s most watched TV shows of all time.

The future looks bright too, as Netflix is planning on releasing Resident Evil and BioShock adaptions too. But this got us thinking about what other video game franchises would work well as an film or TV adaption on Netflix.

We’ve assembled a list of five video game franchises that would be a great fit for Netflix. It’s also worth pointing out that we’ll be avoiding franchises that are already confirmed to be in production for TV or film, such as The Last of Us and Super Mario.

Mass Effect is an obvious franchise that is worthy of a TV adaptation. It’s got huge potential thanks its fantastic set of characters and incredibly deep lore. It’s also got an engaging story, following the reapers’ attempt to destroy all organic life. The plot is admittedly fairly high concept, but Netflix wouldn’t necessary have to focus on the game trilogy’s story as there’s so much potential in this universe.

The series could instead focus on the citadel, and how the human race co-operates with other races such as the Asari, Turians and Salarians. The storylines of the Geth and Krogans are also perfect for a TV series, as their races face the possibility of extinction.

The biggest sticking point here is that Amazon is reportedly nearing a deal for the rights of Mass Effect, so could end up on Prime Video instead. But with nothing confirmed just yet, it’s entirely possible for Netflix to swoop in and sign up Mass Effect instead. Either way, a Mass Effect TV series is almost guaranteed and has every chance of becoming the modern-day Star Trek.

God of War would make so much sense as a Netflix TV series that even Cory Barlog (creative director of video game developer Santa Monica Studio) has pointed out that it would be a good fit. Set in a fantasy world full of gods and monsters, a God of War TV series would look fantastic. And importantly, there are plenty of fully-rounded characters here to make a move to TV work.

Such a project is plausible too, with Sony recently releasing the Uncharted movie and giving the green light for HBO to make a TV series for The Last of Us. God of War is the logical next franchise to tackle, although the likes of Horizon and Jak and Daxter are great shouts too.

But will Netflix be the one to partner Sony? We think it would make a lot of sense, as the streaming service arguably needs another fantasy epic in response to Amazon’s Lord of the Rings project. Fingers crossed we get to see Kratos and Atreus make the jump to TV sooner rather than later.

Nintendo games have essentially been off the table in terms of film and TV adaptations in the last decade, as the company has been very strict regarding where its iconic characters show up. But with a Mario film set to launch this year from the makers of Despicable Me, it looks like Nintendo is starting to be more flexible with its IPs.

Out of all of the Nintendo franchises, Metroid currently makes the most sense to get a Netflix adaptation. It has a fleshed-out character in Samus Aran, unlike the silent Link from The Legend of Zelda, and has a surprisingly deep backstory to provide plenty of opportunities for a TV show plot.

Metroid is also one of the few Nintendo games that could appeal to an adult audience rather than just children. Kirby, Donkey Kong and Yoshi are all great characters, but they’re more likely to follow the Mario route and be pitched towards children and families. With Nintendo seemingly being more open to the idea of adaptations, it’s the perfect time for Netflix to make its move and secure the rights to one of the most loved video game heroines of all time.

There have already been plenty of rumours suggesting that Netflix is hoping to create a Gears of War movie with Dave Bautista, and we’re totally on board. Gears arguably doesn’t have the most critically acclaimed story in the gaming sphere, but the universe has plenty of potential.

A Gears of War movie is destined to be a mindless action film with lots of chainsaws ripping through aliens, but there’s nothing wrong with that. Dave Bautista would be a perfect match for such a film, as would Terry Crews who has also been linked. Basically, think of any actor with biceps the size of tree trunks, and they’ll likely be added to the shortlist.

And with a Halo TV series coming to Paramount Plus, it seems like Microsoft is open to the idea of having its biggest franchises adapted for the big screen. Go on Netflix, make Dave Bautista’s dream come true and get this project rolling.

Deathloop was one of the most critically acclaimed games of 2021, using a time loop feature that’s been plucked straight out of Groundhog Day. Leading character Colt is required to kill eight characters in order to free the island from the repeating time loop, and so would allow for lots of action-heavy sequences to keep watchers on the edge of their seats.

The game arguably botched the ending, but Netflix could address that by coming up with its own conclusion. Deathloop doesn’t really have a tight story, but the concept here is strong enough for an adaption.

Since Deathloop only has one game to its name so far, it probably wouldn’t work as a TV show with multiple seasons. But we don’t see why it can’t work as a movie, or at the very least, a limited series. 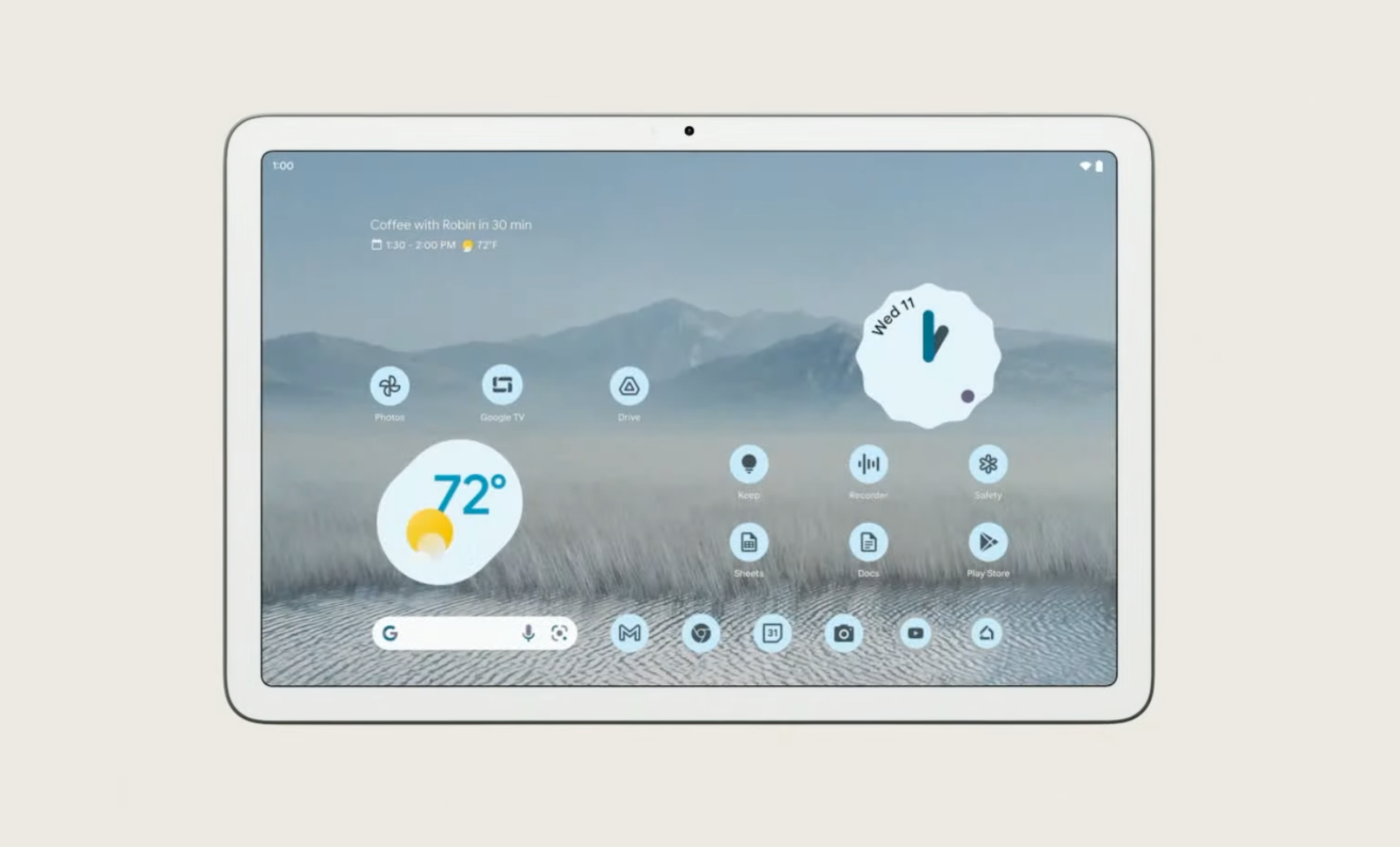 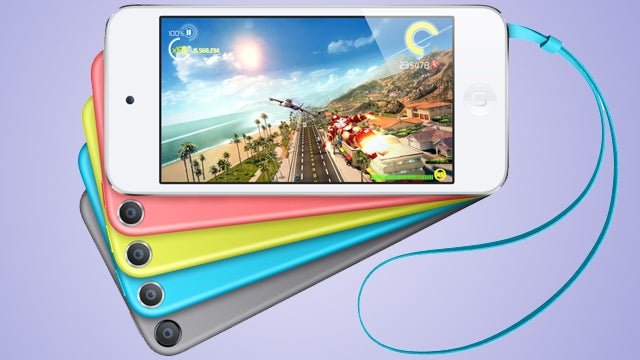