We take a look back at the most leaked phones of all time.

Was there ever a time when a smartphone launch would come around and no one had any idea what the handset would look like? Nowadays it seems companies are simply incapable of keeping a lid on upcoming devices. It’s got to the point where it would be weird if we didn’t know what the Galaxy S7 was going to look like before it was officially introduced.

Throughout the last decade, as the proliferation of the smartphone has continued, the tech community’s seemingly insatiable desire for pre-release photos and specs has reached a fever pitch. In the run up to MWC 2016, pre-launch photographs of the Galaxy S7 seem to pop up on a daily basis, while iPhone 7 rumours and reports have already started to form a steady trickle.

In the spirit of all this frantic leakage, we decided to look back over previous years to see which phones have been most powerless against the hordes of determined leakers.

There’s no shortage of rumours and reports about the upcoming iPhone 7, but Apple’s fourth-gen iPhone could very well be the most leaked phone of all time.

Officially unveiled in June 2010, the handset had been the subject of a comprehensive article in April of that year in which Gizmodo took a prototype of the phone to pieces, providing specs, pictures, and a detailed breakdown of all the upgrades

How did Gizmodo get its hands on the phone? According to the website, the handset was left in a bar in Redwood City, California by an Apple employee, picked up by one Brian Hogan, and sold to Gizmodo for $5,000. 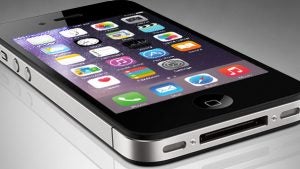 Much of the resulting article proved to be accurate when the phone was finally released, with Apple finding itself at the centre of one of the biggest product leaks of all time.

And what became of Hogan? According to Business Insider, he was given 40 hours of community service, told to pay a $125 fine, and given one year of informal probation. He also ended up losing money after paying all his lawyer’s fees, which just goes to show that messing with Apple doesn’t pay. 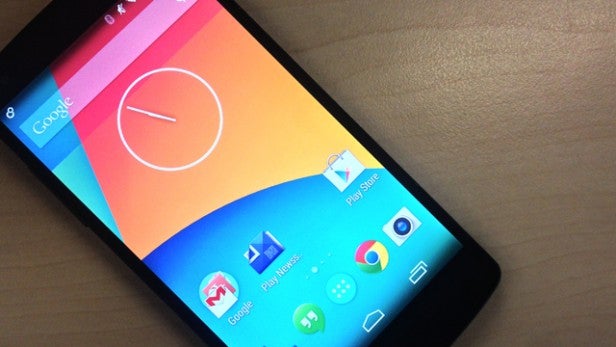 This 2013 entry from Google is unique because it wasn’t leaked by some enterprising tech insider, but rather by the company that made it.

As the world awaited the much-hyped Nexus 5, a video shot by Google, crept onto the company’s website. In the video a man looking noticable pleased with himself could be seen holding what looked to be the upcoming handset. 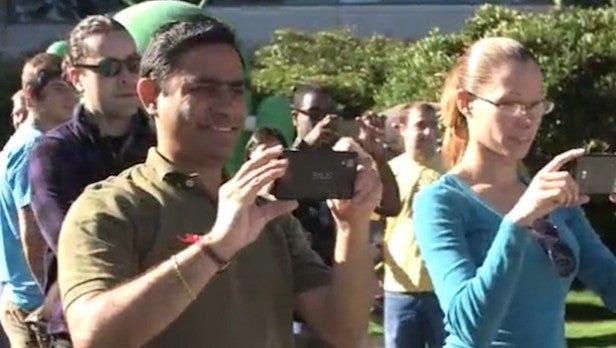 This guy totally knew what he was doing

There had been a steady stream of leaks, rumours, and reports leading up to the final release which meant the video debacle seemed somewhat par for the course.

The pre-release info available on the Nexus was such that by the time it was finally released there wasn’t a single spec that came as a surprise.

Even the red Nexus 5, which followed the original device, wasn’t spared the leak treatment, with tech writers descending on leaked low-res photos of the device like vultures determined to pick apart the Nexus carcass. What could the red mean? Was this a new direction for Google? What are we all doing with our lives? 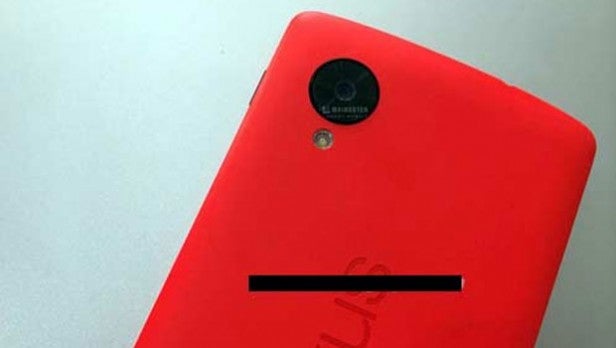 This red finish made the phone 100x faster than all other phones. Probably.

The official release of Samsung’s upcoming flagship handset, the Galaxy S7 is less than two weeks away. And by this point, Samsung may as well just skip the whole launch event and release the phone already.

After all, even if we had no idea what the phone looked like, how many times can we see the world’s most boring person strolling around a stage trying to sound excited about miniscule upgrades to a smartphone? “This one has a button with curved edges instead of straight y’all” *Airhorn goes off*

Related: What is Whatsapp? 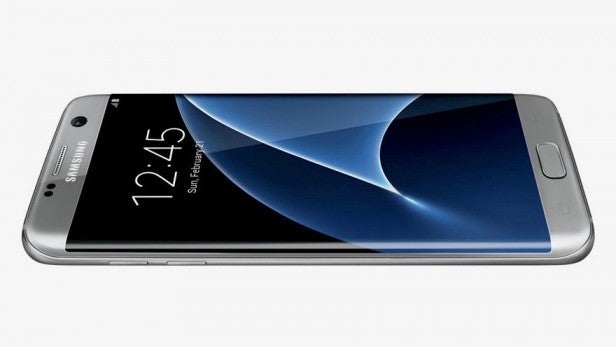 Seriously, the amount of info available on the Galaxy S7 ahead of its release is quite staggering. We know what it’s going to look like, what’s going to be in it, and we’ve even been witness to another company faux pas after Samsung itself confirmed the existence of the Galaxy S7 Edge on its own website.

There’s talk of an always-on screen, waterproofing, and impressive battery life. All feature’s we’re sure will stun the masses upon the official February 21 announcement. At least, they would, had we not known about them all already. 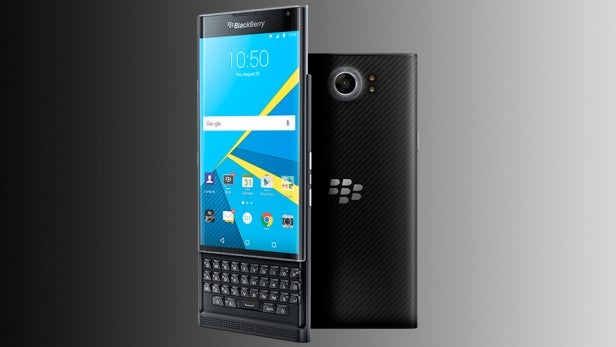 For a phone named after privacy (or is that privilege?), the Blackberry Priv certainly had a hard time staying under wraps.

Blackberry was throwing all its weight behind this 2015 handset, having struggled to maintain market share over the past few years. And in all the excitement, following in the grand tradition of companies leaking their own products, Blackberry managed to post the Priv’s specs on its website in October of last year ahead of the official release.

Although there were the usual rumours and reports in the run-up to the Priv’s release, there have certainly been worse leaks. But the disastrous interview with Blackberry CEO John Chen, where he couldn’t even load Chrome, coupled with the release of some pretty revealing photos make the Priv one of our favourite troubled launches of recent years.

As the appetite for a good leak has steadily increased, it makes sense that most of the biggest pre-release reveals have occured in recent years. The LG G4, which launched in April 2015, was the subject of many a leak, including the obligatory blurry pictures and spec sheet unveilings. 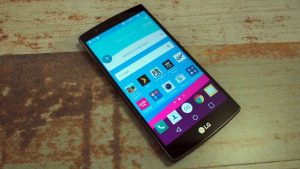 There was even some official images which made their way online ahead of the G4’s official launch, revealing the leather clad handset in hi-res detail. Indeed, the flood of information was such that headlines across the world started including phrases such as ‘it’s happened again’.

In fact, 2015 may have been the year we hit peak leakage, with LG leading the pack by managing to attract seemingly unending attention from leakers.

So much so that it didn’t take more than six months after the G4’s release for details about the LG G5 to emerge. And the LG G5 images that came in the following months perhaps serve as the best indications of just how silly this whole thing has gotten. 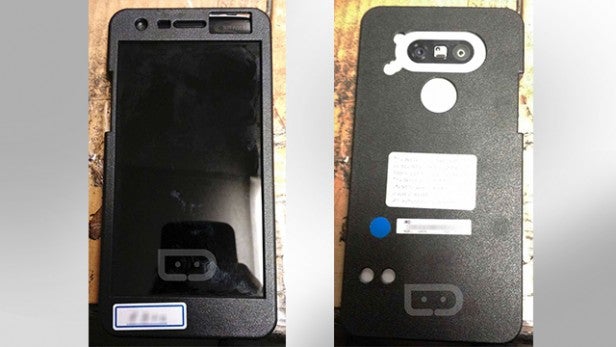 Gasp! It has a screen!

No doubt the G6 will leak before long, complete with slightly modified buttons and an imperceptible bump in processing power.

So there you have it. You’ve either just read an amusing look into the habits of tech enthusiasts or a devastating overview of where we are as a culture. Either way, there’s no time to think about that as we’re sure there’s some blurry images of phones leaking onto the internet as we speak which demand your attention.

If not, you can find out all the info when it’s actually been made official with TrustedReviews‘ MWC 2016 coverage. With the likes of Sony, Samsung, and LG set to finally unveil their latest phones, it’s sure to the highlight of the smartphone calendar.