With all the big press conferences out of the way, MWC 2016 has now yielded the full new crop of smartphones for 2016.

Arguably the most inventive of the next-gen handsets is the LG G5, with its modular design allowing for different add-ons to be attached.

Thus far we’ve been introduced to the LG CAM Plus, an add-on which features physical buttons for use with the G5’s camera, and the LG Hi-Fi Plus which adds high-end audio support.

WATCH: Hands-on with the LG G5

There’s also a range of what LG is calling ‘Friends’ – accessories you can connect to the phone ranging from the 360 CAM camera, to the 360 VR headset and the BB8-like Rolling Bot.

And while all the new accessories and add-ons offer a nice selection of customisation options, we’ve got a few ideas about how LG can up its module game.

So here are our five picks for modules we’d like to see in the near future. 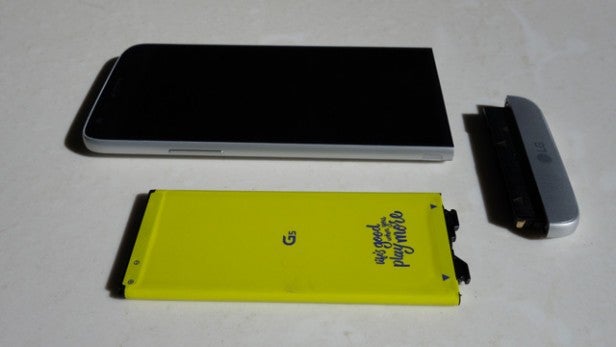 The LG CAM Plus already adds an additional capacity of 1,200mAh to the G5’s 2,800mAh battery, but we can’t help but feel there’s scope to add a lot more.

One day we will have reached the point where charging your phone won’t involve cables and you’ll be able to go days, weeks, months, and perhaps even years, without having to replenish you battery. Until that wonderful age arrives however, we’re somewhat tethered, both metaphorically and literally, to the mains socket.

Related: LG G5 deals: Where to buy the G5 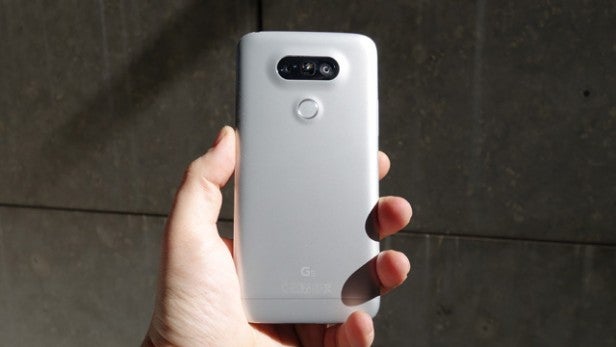 But LG has a chance to free us from our shackles with the G5. At least, for a while. Why not whack a huge battery into a module that takes up the entire back of the phone, (allowing room for the camera of course)? Sure you’d be hampered with the extra weight, but it would mean you could go days without worrying about running out of battery.

Not everyone would embrace it, but there are those strange people out there who think a phablet is worth lugging around, so why not a phone with a massive battery? Get cracking, LG.

Portable speakers are an increasingly popular gadget, and a great accompaniment to any smartphone or tablet. But in an age when we’re trying so desperately to cram all our needs into one device, a portable Bluetooth speaker is just another ‘thing’ you have to carry around.

Now LG has made its flagship phone all adaptable and stuff, it seems like the perfect opportunity to integrate some decent audio output. We’ve got the Hi-Fi Plus, but that’s mainly for listening to enhanced audio quality through your headphones. Why not give the G5 a decent speaker system – one where you can actually perceive some level of bass frequencies? 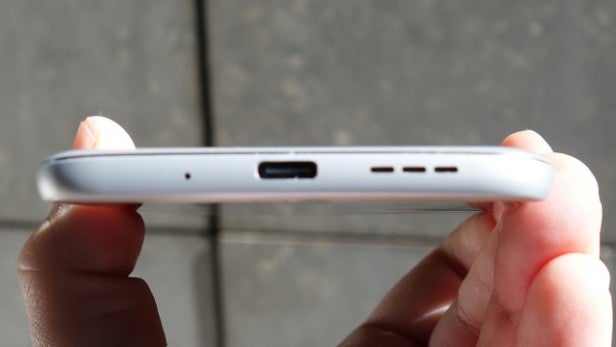 You could also include a built-in stand so that you can use the speaker without having to put the phone face down. It would mean you could watch Netflix and get decent sound without having to use your headphones.

How practical is this idea? Probably not very. How great would it be? Very. That’s the reasoning behind this one and we’re pretty happy with it.

3. Bring projection to the masses

There’s very little need for the ability to cast an image onto a wall among the average phone consumer. But maybe that’s because we don’t know what we’re missing. Stick a few projectors onto mass market devices and we could be in a world where every wall comes alive with the work of great film-makers, like some beautiful global art project.

In reality it would probably result in a world where you’ll see the odd cat video projected on the pub wall. But still, who better to lead the populace into what is sure to be a fascinating artistic experiment than a South Korean electronics company. 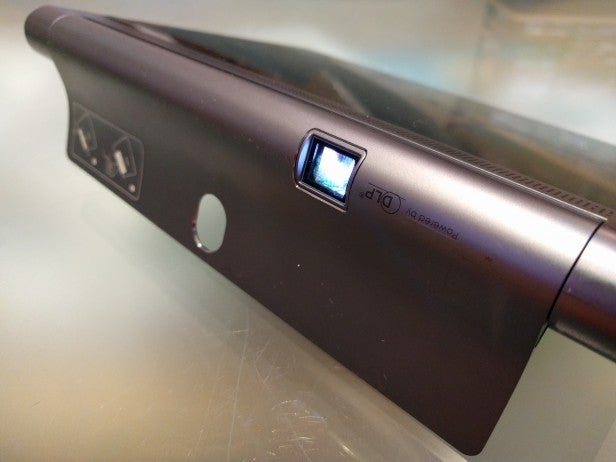 We’re sure there’s some practical purpose for adding a projecter module to the G5’s arsenal of add-ons. If you’re in bed watching Netflix and straining to see everything on screen, why not just cast it onto the bedroom wall? Or if you have a work presentation and the slides are stored online and you can’t be bothered to download it onto one of the crappy work laptops that never works. Just take your phone in to the meeting, hit the lights, and start projecting.

No doubt the internet will find new ways of using this new projecting power for hilarious evil. And frankly, we welcome that.

4. Give us a real camera

The LG CAM Plus is great and all that, but what it essentially amounts to is a slight battery boost and some buttons that control things you can already control on-screen. So here’s an idea that will probably never be feasible: make a proper camera add-on.

Last year Panasonic introduced the CM1, a camera which was also an Android phone. With a 20.1-megapixel 1-inch sensor, the CM1 produced the best photos ever from a phone-like device. 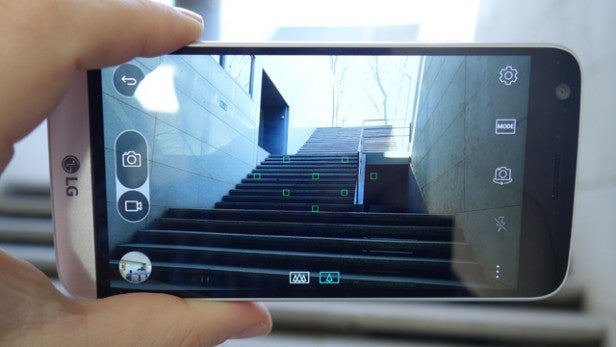 With that in mind, LG could certainly bring a similar setup to the G5 in the form of a module featuring a camera with 1-inch sensor and a Xenon flash. Smartphones would suddenly have the power to introduce the selfie generation to proper photography. Selfie sticks could finally be banished as the populace discovers the world around them might be more interesting than their own face.

The ultimate camera module would do so much more than the CAM Plus, adding the same physical buttons but also optical zoom, a decent sensor, and the Xenon flash. Of course, it would make the phone’s in-built camera somewhat redundant but we’re not here to solve all LG’s problems. Make it happen LG!

Get a great deal on the LG G4 at Amazon

5. Turn the G5 into a portable gaming powerhouse

Haven’t you heard? VR is gonna be a big thing this year, and with Vulkan (if you don’t know what that is click the link and prepare to be amazed) about to bring quality graphics to portable devices, playing games on your phone is about to get awesome.

Until now, gaming on tablets and phones has been reserved for the Candy Crushers of the world. Games like Asphalt 8 racing tried to bring more of a console experience to your portable devices, but overall, phone gaming has never really been that great. 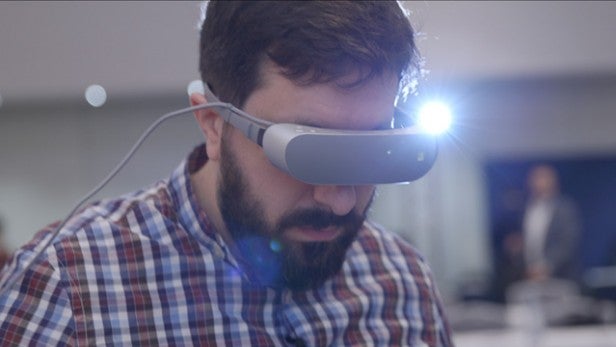 So LG, how are you going to keep up with the coming portable gaming revolution? We suggest you make a cool gaming module that adds stuff like shoulder buttons and triggers, and possibly even thumbsticks, to turn your phone into a real portable gaming device. Like a PSP but better.

Again, the practicalities of this idea will likely mean it never happens, and precisely how thumbsticks would be involved is something we haven’t really thought through. But hey this is about what would be cool, not what would be easy. LG pays people to come up with solutions to this stuff, so let’s see what they’ve got.

Do you think Modules are the future for smartphones? Let us know in the comments.