Following the news that Ouya has put itself up for sale, we thought we’d consider five other big-money crowdfunding projects that ultimately failed.

Ouya,
of course, is an Android-based microconsole that arrived in 2013 on the
back of considerable hype and an immensely successful Kickstarter
campaign.

The cuboid console managed to hit its $950,000
Kickstarter fundraising goal within 8 hours, which at the time shattered
the record for doing so. It went on to receive $8.5 million in pledges,
which is more than nine times the figure asked for.

And yet,
less than three years after it was first announced, Ouya finds itself in
crippling debt and desperately seeking a buyer.

Ouya isn’t the
only big-money crowdfunding project to have failed, of course. Indeed,
the fact that it actually made it to market and delivered much of what
was promised makes it a lot less of a failure than some of these
projects. 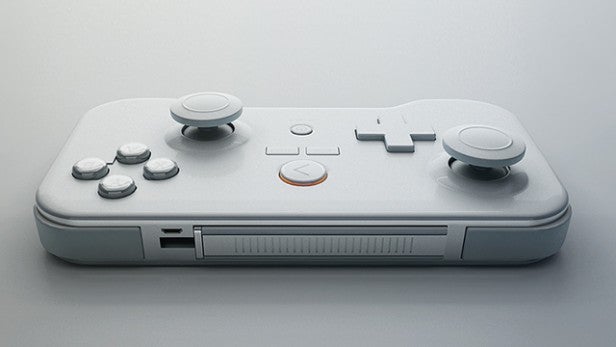 This project
actually was delivered to its backers in some
kind of finished form – which is the bare minimum
you’d expect, considering it scored more than six times its $100,000 goal.
Here was a compact Android-based console from the company that brought
you TV gaming through your Sky set-top box. GameStick took
the form of a rectangular gamepad and an HDMI TV receiver. After an
initial delay due to high demand, the device shipped without all of its
advertised components, and in a rather buggy condition.


What most irritated backers, beyond the lateness of the project, was the
lack of communication from the creators throughout – a common thread
running through many of these failed crowdfunded projects. 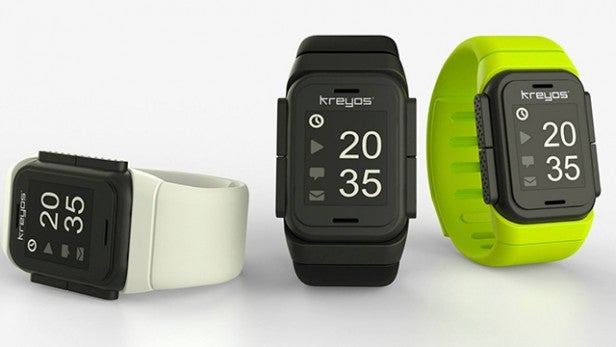 
After the original Pebble proved
such a success story, a number of smartwatch concepts hit the crowdfunding scene. The Kreyos Meteor Smartwatch was one such promising
effort.


Chief among this Indiegogo project’s many promises was a more intuitive
form of interaction with your watch, with voice and gesture controls
built in. Alarm bells rang when the creator promised the delivery of
finished hardware just three months after the funding round closed, and
that was borne out with severe delays that saw some pledgers waiting a
good year for their watch.


The final device itself wasn’t much cop either, with build quality
issues and what seemed to be an inability to keep keep time. Which is a
bit of a problem in a watch – particularly one that reckons it’s “smart.” 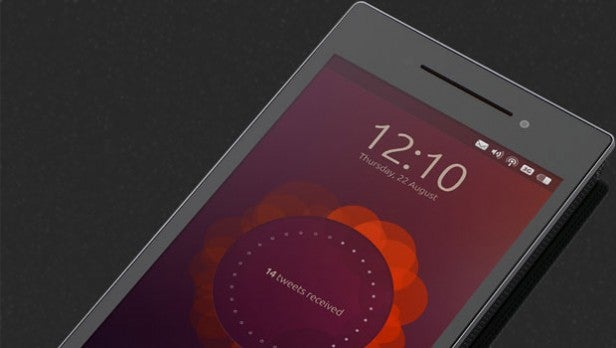 The Ubuntu Edge
phone is one of the biggest and strangest crowdfunding failures of them
all. How else do you describe a project that attracted Indiegogo
pledges totalling $12.8 million in just 30 days?

Of course, that
actually proved to be less than half the amount required to get this
ambitious smartphone-PC hybrid concept off the ground.

Running a
dual-boot system of Ubuntu Touch and Android, the Ubuntu Edge Phone from
Canonical was an intriguing idea at a time when smartphone designs were
already beginning to stagnate – but it wasn’t to be. 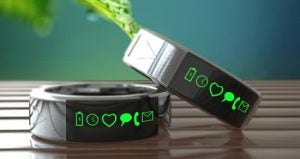 We’ve been expecting the wearable revolution for some time now, and people have already started thinking beyond the smartwatch.

Indeed,
the designers behind the Smarty Ring proposed this smartring concept
back in December 2013. Yes, here was a wearable ring that accepted
smartphone notifications right there on your finger.

Of course,
the slick concept videos bore little to no resemblance to the chrome
monstrosity that was the first “working” model. 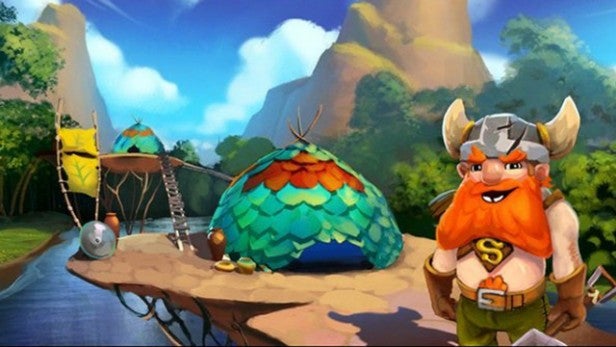 Kickstarter
has proved a popular place to fund games. It helped Tim Schafer make
Broken Age and also brought to life the brilliant Shovel Knight. There are
plenty of examples where it didn’t work out and this open-world sandbox
adventure game is one of the most high-profile failures.

Despite
entering into beta in 2013, the project proved too ambitious for the
small team working on it and it was cancelled a year later. The 13,647
backers, including some that made pretty big single donations, did
not get their money back.

Instead they were offered early Steam
access to another game called TUG, which was said to be similar to what
Yogventures! would have been if it got made. Perhaps not the
compensation they were expecting…