2018 has been a momentous year for the smart home, with advancements in how you’re able to manage various devices. We’ve seen Amazon Alexa and the Google Assistant offer control of devices through speakers, so you can just say “turn on the light” and have your system understand what you mean. Apple HomeKit has seen improvements, too, with both better handling via the app alongside voice control through the excellent HomePod. Nevertheless, we’re not quite there yet. As we look to the new year, here are four ways in which the smart home needs to improve in 2019.

If you’d like all of your smart home devices to be controlled through a single interface, you’re largely out of luck. Support for Apple Home, SmartThings, Alexa and Google Home varies, with no single system offering support across all devices.

In addition, there are now cases where companies even withhold support. Take the Nest Thermostat E, for example, which launched without Amazon Alexa support for no good reason. Google also won’t support Apple HomeKit for any Nest devices.

For the smart home to continue to grow, there needs to be wider support for devices from the major voice systems, and better ways for devices to talk to each other. 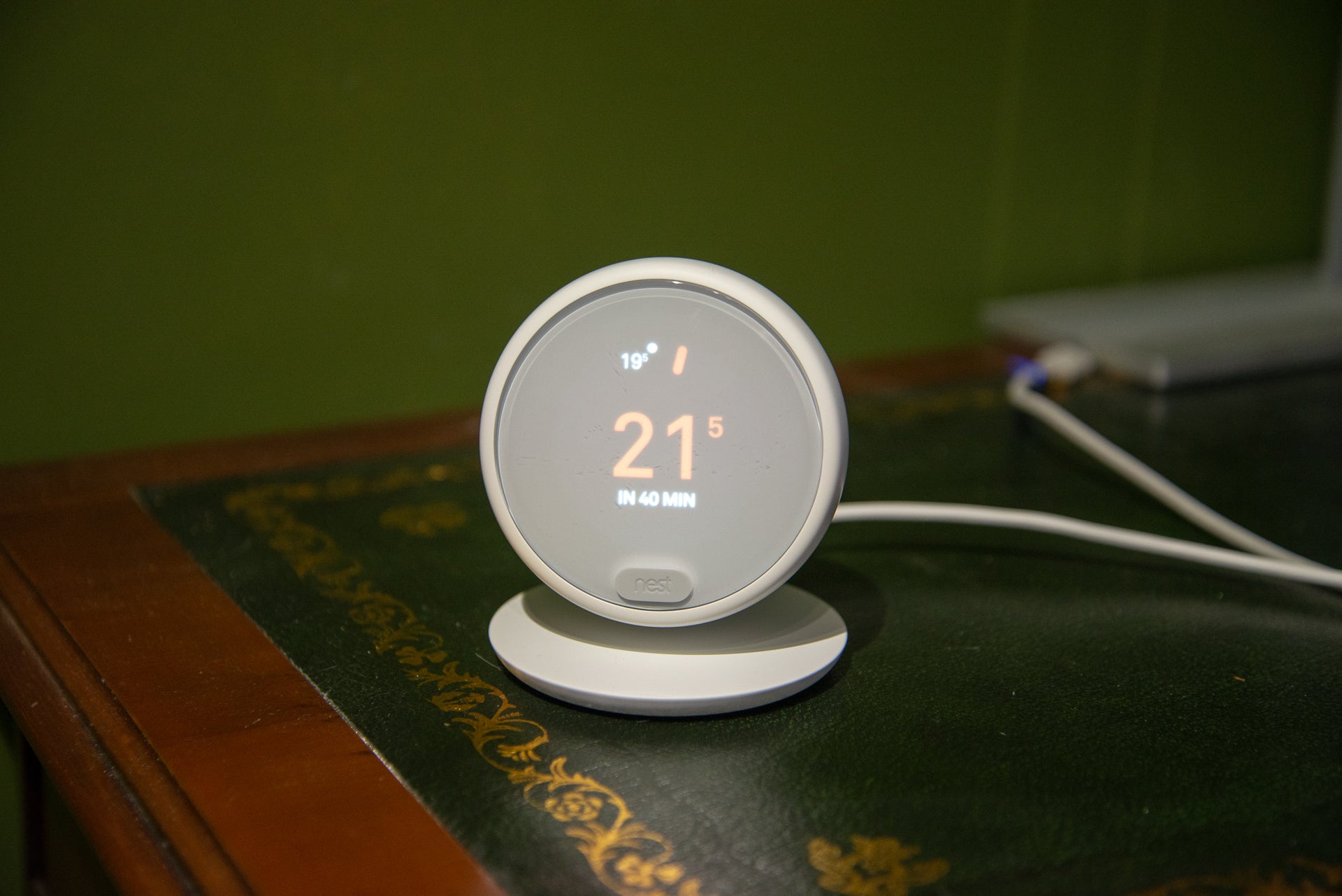 The next stage of a smart home is automation, such as having lights turn on automatically at night when you open your front door, or turning everything off when you go out. While it’s possible to set up such a level of control now, it isn’t always easy.

With SmartThings, for example, setting up different automations based on the time of day requires you to create multiple modes first, and then build additional rules on top. It’s a proper head-scratcher to get the right steps in place.

Amazon is boosting Alexa routines with location control, which could improve matters here, but the system doesn’t have the same level of control available elsewhere.

Related: How to make Alexa routines

Third-party devices used to control the smart home don’t always work quite as well as you’d expect. For example, you can ask Alexa to turn on your lights only to find it sits there, blue light spinning before failing; a second attempt will usually work.

Likewise, there are times where it’s easier to reach out and touch a button than have to use your voice or an app. Yet, few systems have physical controls – Philips Hue being the notable exception. Third-party options such as the Flic Hub or Logitech Pop provide physical buttons, but they aren’t always reliable and I’ve had situations where, say, not all Hue lights turn on or a smart switch can be slow to respond.

Part of the problem is that third-party devices have to remote control a smart home device or switch via an API, which tends to be less dependable than the direct method used by the official app.

Opening up systems to third parties could dramatically improve the reliability of buttons, giving you more confidence to switch out wired controls for wireless ones. 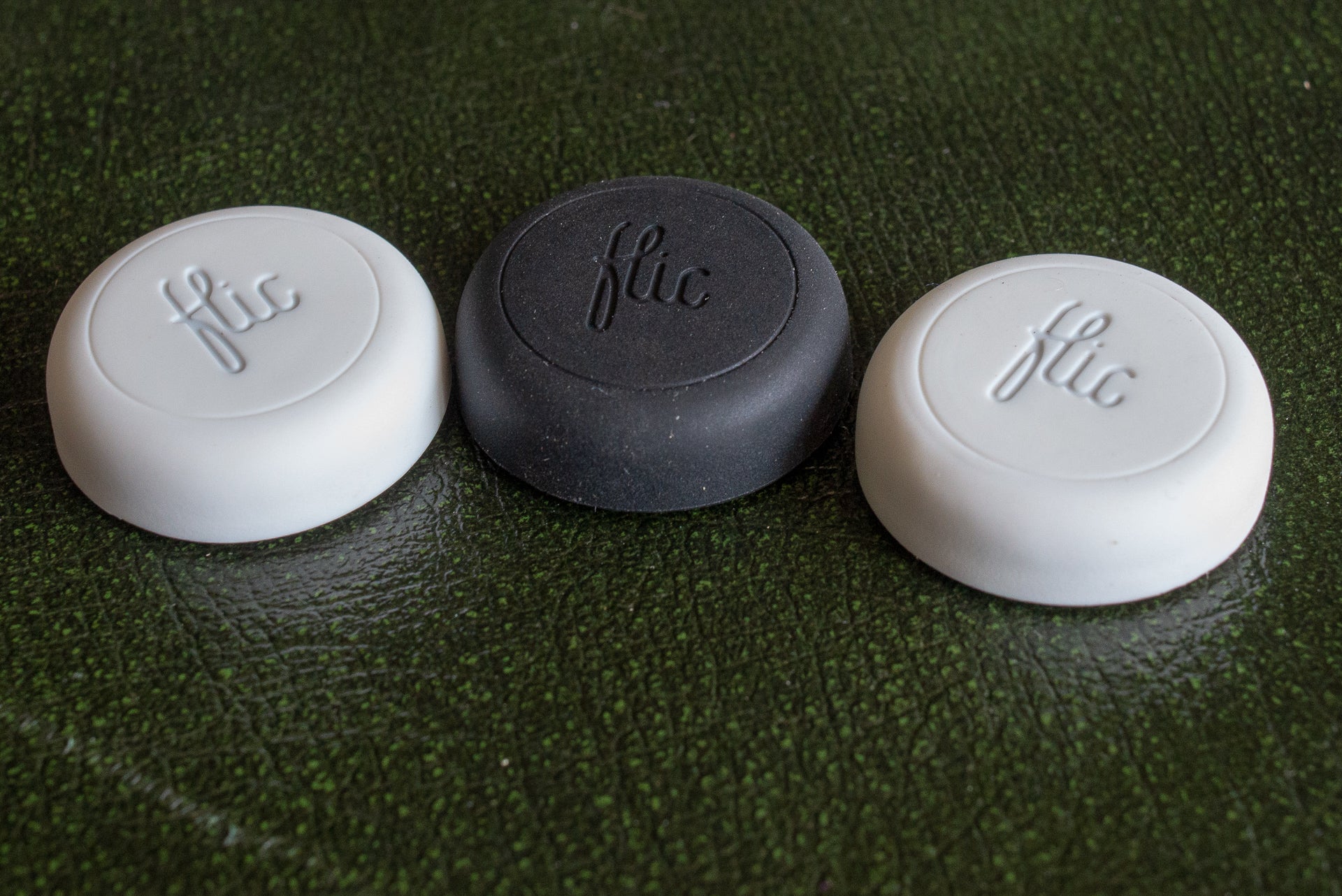 The smart home shouldn’t just be about controlling devices; it should also give you more information to handle maintenance. LG already has ThinQ built into some of its high-end appliances, with the system to notify you of any problems – your fridge not cooling properly, for example.

We need to see more of this, with sensors watching and monitoring our home appliances and telling us of problems before they become fatal. This kind of predictive maintenance could speed up repairs, with service people able to turn up with the correct parts immediately.

Tado is looking at how it can use a boiler’s digital interface (see, What is OpenTherm?) to pull information for the purposes of maintenance. For example, spotting that the efficiency has dropped on a boiler could help you fix a problem before the boiler cuts out completely.