We haven’t seen a phone from HTC in a year, and it’s been even longer since the once iconic brand unleashed a Samsung and Apple competing flagship.

Now far more known for its VR Vive products than phones, HTC has been heavily rumoured to be entering the smartphone market again this year with a 5G device aimed at its home market of Taiwan. All those expecting this to hit regions like the UK and USA will likely be in for a large bout of disappointment.

But, let’s for a second imagine that HTC was going to throw everything at a worldwide smartphone – what would it need to do to take on the like of the OnePlus 8 Pro, iPhone 11 and Samsung Galaxy S20?

1. Bring back the memories of the One M7 and M8

Even today, years and years after its debut, the HTC One M7 and its the successor the M8 stand out as two of the best-looking phones ever.

These phones were clad in metal, with sharp lines and ergonomic curves that made them not only iconic in terms of design but unbeatable when it came to how they felt to use. While the majority of the phones these days go all-in on glass or shiny finishes, the staunch harshness of the M series wouldn’t have looked out of place on an architect’s workbench.

There’s very little out there that resembles the phones HTC designed at its peak and if some part of the business was the revive the smartphone then focussing in on what made the One M7 and One M8 so distinctive to look at would be a strong starting point. 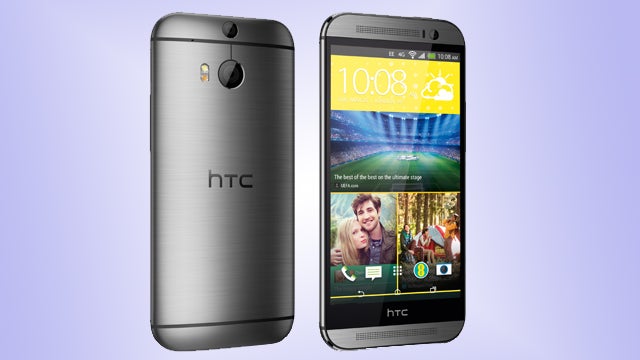 2. Ditch the £1000 crowd and offer impressive skills in the mid-range

I’ve said it before, and I’ll say it again – upcoming phones that ditch the high-end processor and manage to offer impressive skills in the £500-600 (or $) price brackets are far more interesting than those that cost upwards of £1000. Google is rumoured to do this with the Pixel 5 and when you see what phones like the 120Hz screen-toting Realme X3 Superzoom can do for sub-£500 then paying over-the-odds for a phone seems like a hard sell – especially in the current economic climate.

If HTC was to come back to phones, going all-in on something that’ll cost over a grand is simply the wrong way to go. Look at Motorola: it has just released its first spec-packing flagship in years with the Motorola Edge Plus but, in reality, it’s the cheaper Motorola Edge that is, the more interesting of the duo as it brings typically pricey features (5G, heavily curved display) down to more affordable prices.

There are plenty of pricey phones out there, but there are far fewer mid-range devices that offer a true alternative with heavy sacrifices. 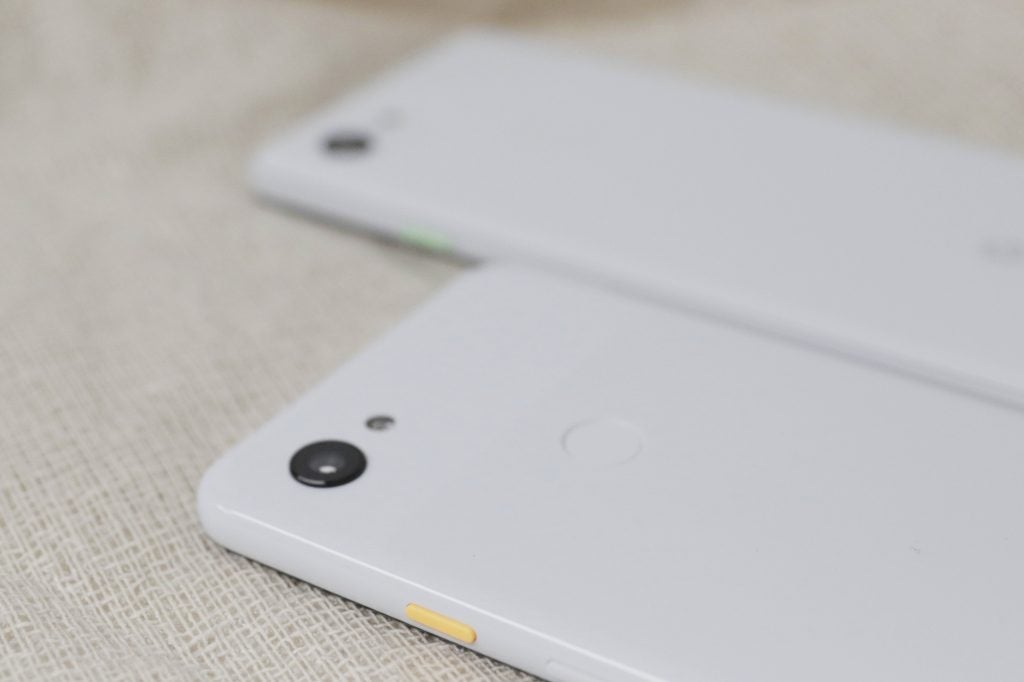 The Pixel 3a changed the budget camera space forever

3. Knock it out of the park with the camera (again)

There’s one thing that’ll make, or more likely break, a new HTC phone: the camera. With the iPhone SE 2 and Google Pixel 3a, Apple and Google proved that even if your phone costs half the price of, say, the Samsung Galaxy S20 Plus then it still needs to have a killer snapper.

HTC had success before with the camera, and even though things didn’t always work, a lot of the ideas it had are still at work today (Ultrapixels and pixel binning to name one).

4. Focus on the features that others don’t

Just because you’re not building a phone that can sell itself on specs alone doesn’t mean you can’t focus on features people want. Instead of going big with chipsets, RAM and fast storage, a new HTC device should take inspiration from what made the One M7 and One M8 such great phones.

These devices had class-leading BoomSound true front-firing audio that, at the time, could replace a Bluetooth speaker. They had a focus on software that wasn’t simply taking what Google had and leaving it untouched (something you see a lot of today), but improving upon on it with a distinct look and feel. They also tried different things with the camera, and the software features that back up the camera.

HTC could, and probably should, even considering utilising some of the Vive branding somewhere. Mobile VR hasn’t really done much since Daydream, but that could always change.