What is 3D printing?

3D printing is another
term for additive manufacturing – the process of building an object
layer by layer, controlled by a computer. You may know it as the process
of building small objects out of plastic from 3D computer models.

What type of 3D printing are we talking about?

There
are many different 3D printing processes in existence, including ones
that allow you to print in metal and ceramic materials or which used
powdered materials. However these are prohibitively expensive and won’t
be available to most people. So for this guide we’ll be covering just
FDM (Fused Deposition Modelling) and SLA (Stereolithography) which are
available in the consumer market.

Though
3D printing has been around in one form or another since the ‘80s, the
possibilities of the latest generation of 3D printers are being realised
across the commercial world, and it’s not just for printing out
proof-of-concept models and hobbyists’ knick-knacks. 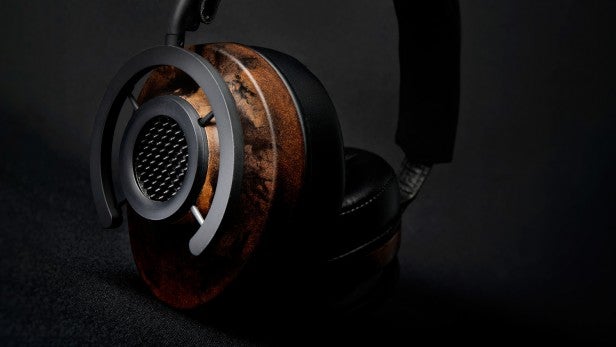 For
example, Airbus has enlisted Stratasys to 3D print 1000 parts for its
A350 XWB jet, while GE jet engines are being fitted with a sensor mount
3D printed in cobalt chrome alloy. At the consumer products end of the spectrum, AudioQuest’s NightHawk headphones (above) feature 3D-printed parts in their earcups (below) that couldn’t be produced using traditional manufacturing methods. 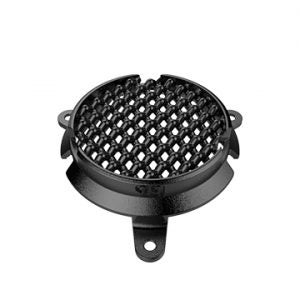 Buying your own 3D printer

If
you’re looking to buy your own 3D printer, your choice will depend both
on budget and the sort of objects you intend to print. The most
wallet-friendly 3D printers are all FDM models which pull in plastic
filament, heat it up and squirt it (extrude) out of a nozzle. 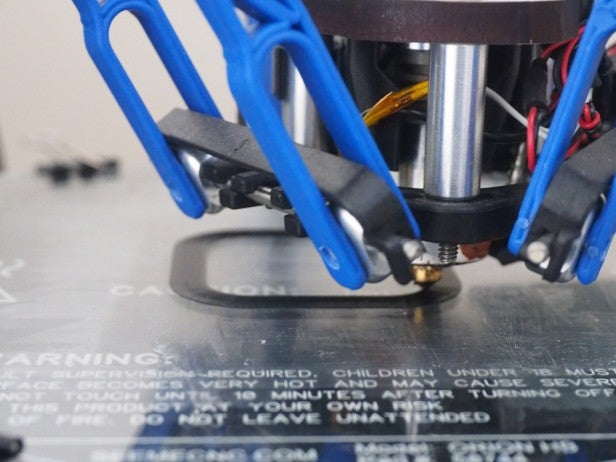 If you’re handy and/or very cash-strapped, you could build your own. The RepRap project is a good place to start. It began with the aim of creating a low cost 3D printer that could ‘self-replicate’ by printing a kit version of itself. 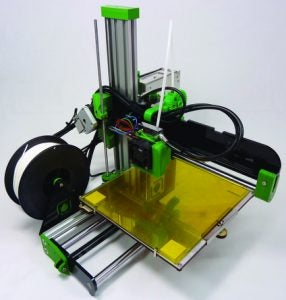 You can buy a kit such as the RepRap Pro Ormerod 2 above, or collect the individual parts yourself… 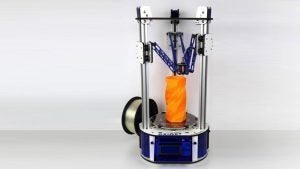 There are, of course, plenty of fully-assembled FDM 3D printers available too, such as the SeeMeCNC Orion with its unusual 3-arm delta design.

If you want to go really cheap and crafty, you could try the sub-£100 3Doodler which is a bit like a 3D printer but without the movement. 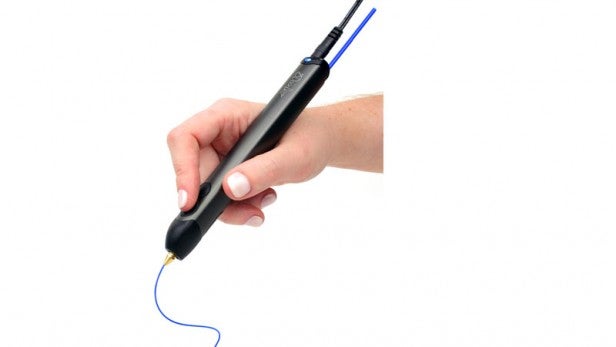 If
you’ve got a bit more cash to spend, the Formlabs Form 1+ is a very polished
machine that produces stunning results. It’s an SLA (Stereolithography) printer that, instead of melting plastic, hardens UV-sensitive resin layer by layer. It’s capable of extremely fine detail and is more reliable than most FMD printers but also a lot more expensive at €3399 plus high running costs, so is more business-focused. 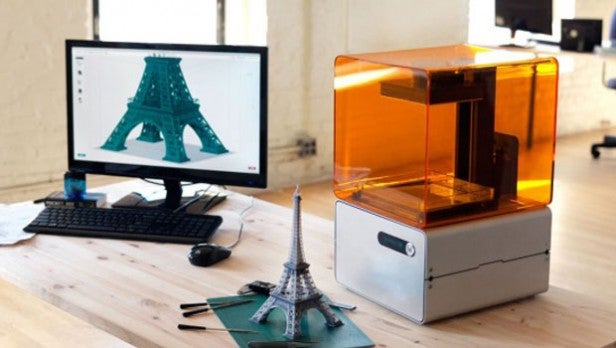 What materials do you want
to be able to print in? Some materials are more costly or messier than
others. Biodegradable PLA plastic is cheap, it’s made from cornstarch
and doesn’t smell too bad when you heat it up. Meanwhile ABS is tougher
and can produce finer models, but it’s more expensive, needs higher
temperatures and plenty of ventilation to get rid of its not-so-friendly
fumes. The resin used by SLA printers is even more expensive, but capable of more detailed results.

There are also a number of exciting new materials emerging that have glow-in-the-dark, rubbery, metallic and other properties for specialist models.

Do you want and auto-levelling build platform? As 3D printing becomes
more mainstream, machines are losing a bit of their make-in-a-shed
qualities. No longer do you necessarily have to spend ages levelling the
build platform every time you want to start a new print as many will
take care of this infuriating process for you. Progress! 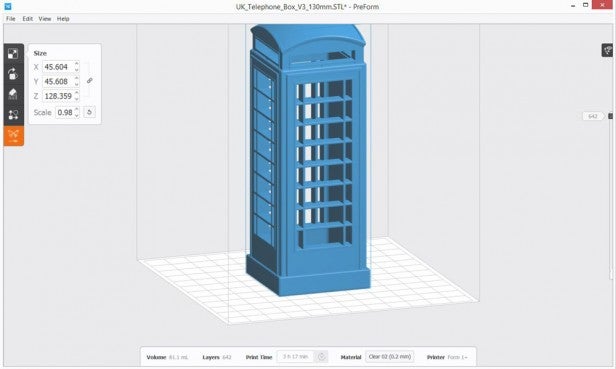 Once
you’ve got a 3D printer, you’ll need something to print. It’s unlikely
you’re already a master of 3D modelling, but that’s okay because there
are plenty of places you can find something lovely to print on your new
toy.

Most people will start a site such as Thingiverse (Makerbot’s 3D file community), YouMagine , Cubify  or GrabCAD.

Popular DIYers and hackers site Instructables also has its own 3D printing section, and you might be surprised to learn that even NASA has its own catalogue of free-to-use 3D-printable models such as the Hubble telescope, above.

Once
you’ve got the hang of bashing out a decent print, you’ll want to start
designing you own, or tweaking existing models to better fit your
needs. There are a number of great free 3D modelling programs you can
get stuck into.

By this time you’ve hopefully learned a bit about
what sort of models print well and which ones don’t, so you can
incorporate this into your own designs. For example maintaining a
minimum wall thickness, hollowing out solid objects where possible and
taking support material requirements into account.

Autodesk’s
TinkerCAD is free and it’s a great place to start. Otherwise, if you
want to create your own mini-me you could try its 123D Catch app  that turns a series of photos into a
3D-printable model.

Google Sketchup, Blender, Autodesk Inventor, Solidworks and Rhino are all options too, though the latter ones are more complicated.

Or get someone else to print it

Hopefully that’s all you need to sail off into the world of 3D printing with confidence, but if you don’t plan to buy your own printer or you have one but want to try printing in more exotic materials, companies such as Sculpteo
or Shapeways have industrial printers that will print your models
in a variety of different materials including ceramic, rubber and a
selection of metals including titanium and platinum.