To celebrate London Technology Week, we take a look at the thriving start-up scene that is currently sweeping across Britain. 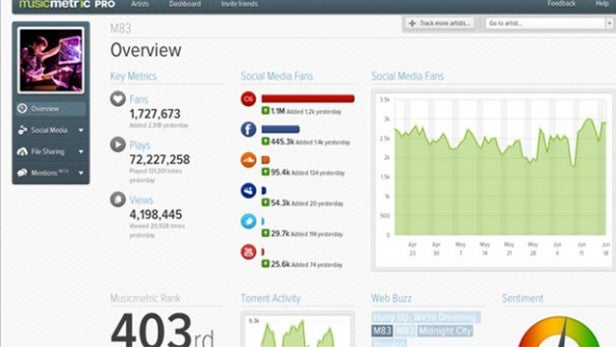 This firm is behind the Musicmetric
tool, which lets companies track data on sales, BitTorrent downloads
and social networking for their artists. Its platform also includes
YouTube videos and audio streams. So what? you might say.

So Apple bought it earlier this year, and is rumoured to include it in its revamped Apple Music service that it’s has just launched. Quite a big deal, we think you’ll agree. It’s thought that Musicmetric could become Apple’s in-house tool for labels and artists to track their sales and streams within iTunes. Apple doesn’t just buy any old company. 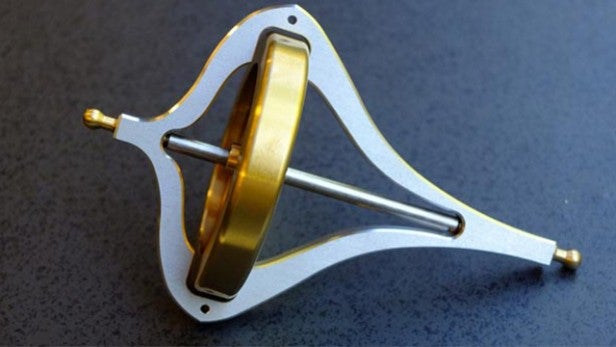 A gyroscope might not sound that exciting, but wait until you see the Precision Gryoscope in action.
Because of the way the disc spins, it can balance on almost anything –
your fingertip, a table, even from the end of a piece of string – and
appears to defy gravity.

Show it to a group of people and watch their jaws drop. Manuka Makers stopped selling the Gyroscope in May, but fingers crossed it comes up with a new project pronto. We need something to impress our friends with. 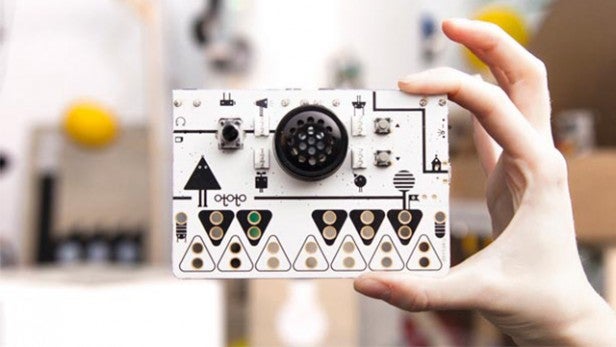 This London-based design and invention studio
started as a design consultancy in 2013, creating robots, contraptions
and machines for clients including W K Portland. Two of its founders are
graduates of the Royal College Art, and last year, they launched their
first product: Ototo.

It’s a neat little music maker that uses anything to make sounds: connect it to any conductive material or object – including fruit and veg – and it’ll turn it into an instrument. Play that artichoke! A built-in synthesiser and sampler give it more conventional muso skills too. Look out for more left-field projects soon. 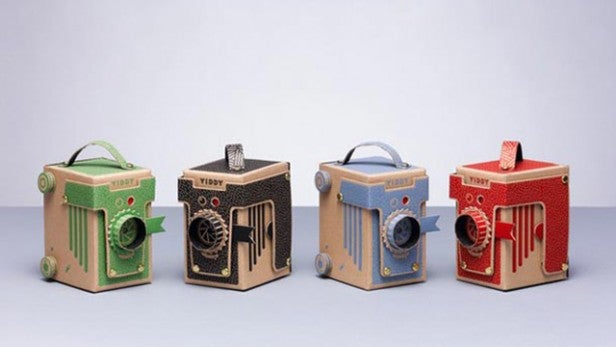 You might not have heard of this company, but chances are you’ve seen their products.
Its first, the Videre, raised over £35,000 – it was a medium format
pinhole camera that you put together yourself, so you could experience
pinhole photography on the cheap (it takes photos through a pinhole
instead of using a lens, creating a cool, spy hole effect).

Its second was Viddy, another DIY kit but this one could be put together in just half an hour. In an increasingly digital age, the pull of analogue is stronger than ever, and Viddy proved it, raising over £39,000. 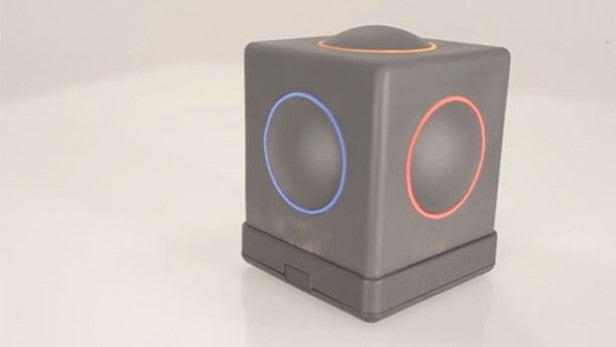 It really is easier than ever to make music. Take the Skoog 2.0.
It’s a cube that makes tunes by being manipulated any way you like –
punch it, grip it, twist it, squeeze it, poke it, stroke it, whatever.

It’s hackable, and works with tablets, laptops and desktop computers, making it one of the most versatile pieces of music kit available. It reacts to how you interact with it too – thump it and it’ll make a harsher sound than if you stroke it. Just pick an instrument for it to sound like, and get playing. Terrific fun. 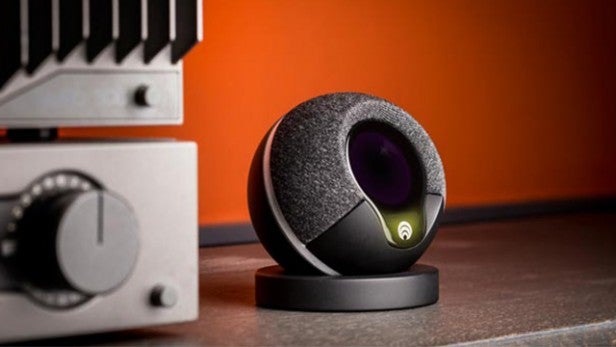 You might think a home security system would be a complicated and costly affair, but you’d be wrong. Cocoon is a simple all-in-one sensor that lets you keep tabs on what’s going on at home when you’re out and about.

It adjusts to the environment and learns your routine, so there’s no need to set it or tell it what you’re up to – it just knows, with no false alarms. Something up back at the ranch? It’ll send you a notification, let you watch HD video on your phone and control the siren. The company was recently named as a Rising Star in the 2015 Northern Tech Awards. 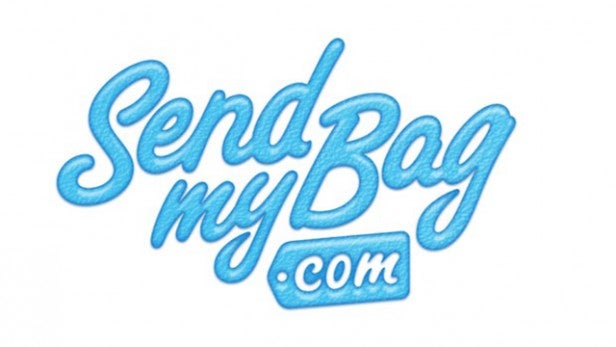 Don’t trust airlines with your luggage? We don’t
blame you. It could be either lost, or crushed by gung-ho baggage
handlers. That’s where this website comes in. It ships your luggage separately, for much cheaper than airlines offer.

It’s especially handy for larger items like golf clubs or surf boards. You can track your package using local and international couriers too, so you won’t have to worry about someone else getting your pants. It comes recommended by Which? magazine, which is high praise indeed. 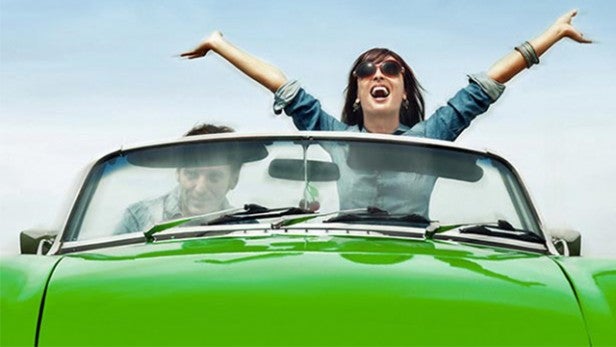 As anyone who’s tried to park in central London recently will confirm, it’s a costly, time-consuming nightmare. But not with JustPark.
Fire up the app, or head to the website, and you can reserve a parking
space at your destination, so when you pull up you’ll be safe in the
knowledge that a space will be waiting for you.

And what a relief to know you won’t get a parking ticket! It promises to be 60 per cent cheaper than on-street parking, with prices in central London as low as just £8 for 24 hours. 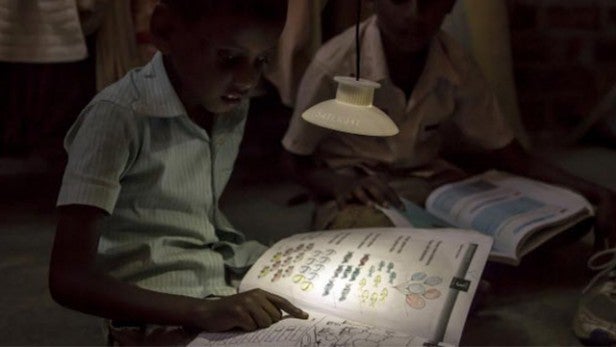 Amazingly, this light is powered
only by the weight of an object. Install it on a sturdy beam and add a
12kg weight – a bag of stones or sand will do the trick. Lift the weight
by pulling the beaded cord a few times, then let go.

The weight falls very slowly, and this movement powers a drive sprocket and polymer gear train which drive a DC generator. This creates enough power – about a tenth of a watt – to run an onboard LED and ancillary devices like SatLights. Attach a few, and it’ll spread light around the room. When it runs out, lift the weight again to repeat. And hey presto – a clean, safe way to power a light for the developing world. 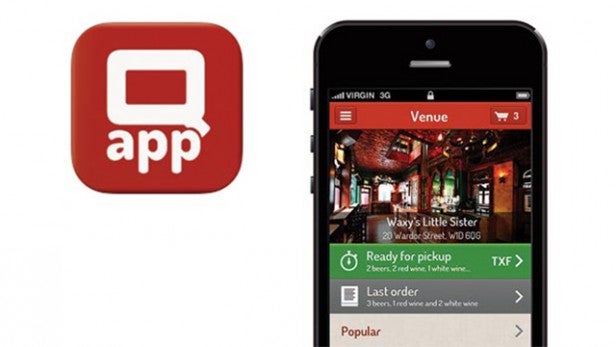 QApp
Still queue for the bar? You’re stuck in the last century, friend. QApp
is the future. Place your drinks order through the app and you can pay
using your smartphone. When your drinks are ready, you’ll get a
notification so you can go and collect. Plenty of venues signed up to
use the app, including the Royal Albert Hall, the Botanist pub in
Chelsea and the Southbank Centre.

It was recently chosen to join the world’s largest start-up accelerator programme, MassChallenge. Hopefully it can find a way to the front of the queue come awards time.