Yamaha has detailed the launch of its new YH-L700A flagship headphones, and the presence of noise cancellation isn’t even the most notable feature about it.

Every brand is getting in on the noise cancelling gravy train, and while these headphones support it, the YH-L700A (£449 / AUS$699 / €499) going down the less trodden path of 3D audio with Yamaha’s 3D Sound Field with head tracking technology.

The end result sounds similar to the likes of Dolby Atmos Music, Sony’s 360 Reality Audio and Apple’s Spatial Audio, and has much in common Creative’s SXFI technology, whereby it takes a traditional two-channel track and transforms it into a 360-degree sound field with a push of a button.

Playback can be customised based on the content or listener’s preferences, with seven 3D modes available. They include Cinema, Drama and Music Video (for video content), Audio Room and Background Music (for music) and Outdoor Live and Concert Hall, which are suited for use with any social or video streaming platform.

Yamaha says the 3D Sound Field works with any stereo content from ‘virtually any source’, which includes Android and iOS devices as all the audio processing is done inside the headphones.

Head Tracking allows for playback to shift in real-time to the orientation of the listener’s head in relation to the device playing the content. So, if you move, you should get a sense of immersion with sounds happening around you in a not too dissimilar manner to Apple’s Spatial Audio. 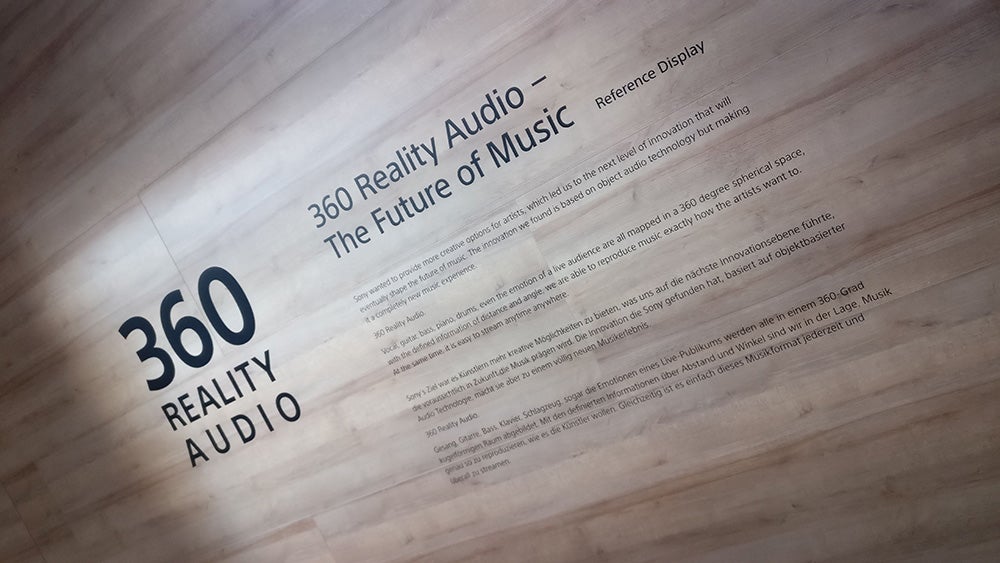 Sony 360 Reality Audio: Everything you need to know 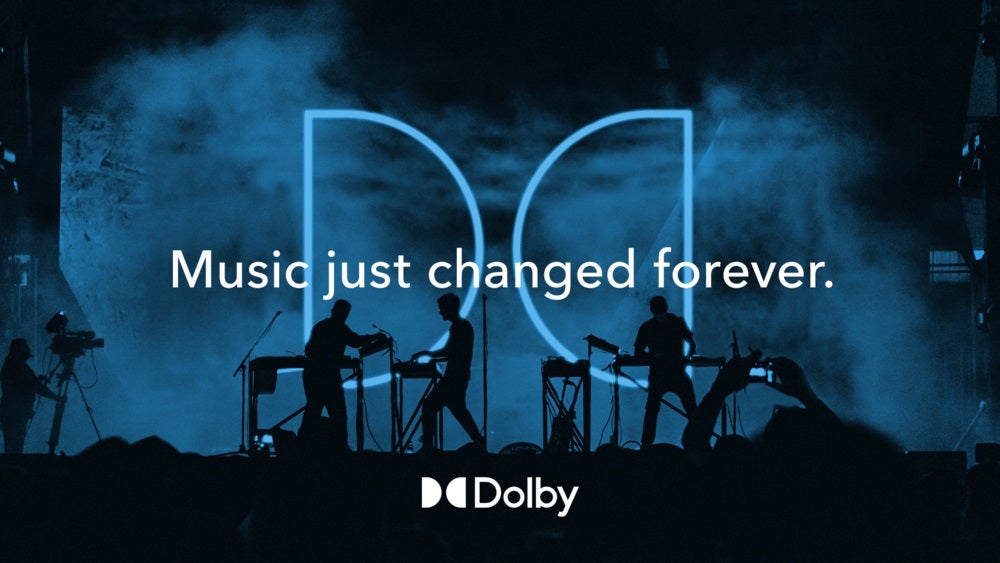 The Yamaha L700A aren’t all about fancy 3D Sound/Head Tracking, though. There’s a Listening Optimiser that functions in real-time, subtly adjusting the audio if the headphone’s fit/seal happens to change.

The noise cancellation aims to dispel unwanted sounds without affecting the tone of music, while the Ambient Sound mode filters sound through environment for more awareness of what’s around them. The Listening Care feature claims to produce full-range range sound even at lower volumes by “intelligently adjusting” sound frequencies so you hear everything you’re meant to.

Of course, all that tech would be of little interest if the headphones didn’t sound good. Inside are 40mm dynamic drivers that aim to offer “natural sound and clear definition with detailed highs, natural mid tones and deep, rich bass.”

Plugged in to a source device via a wired connection and the Yamaha YH-L700A support Hi-Res Audio (8Khz to 40kHz). If you prefer the convenience of wireless, the Bluetooth 5.0 connection supports aptX Adaptive to maintain signal strength even when there’s interference about.

Battery-wise there’s 34 hours of charge (dropping to 11 hours if the 3D Sound Field is left on), and the headphones can be folded in to be carried in a carry case. Long listening sessions are aided by plush memory form on the earcups, while there are buttons to control playback, activation of noise cancellation and the 3D Sound Field, as well as summoning the voice assistant on your device.