The Yale Linus has been designed to upgrade an existing Euro cylinder lock, this model is designed to turn the dumb into the smart with the minimum effort.

Similar to the Nuki Smart Lock 2.0, the Yale Linus leaves your existing lock intact, with the internal module designed to turn a key inserted into your lock permanently. Inside you get a handle to lock and unlock the door, which is a safety requirement and makes it easier to get out of your home if there’s a fire or other emergency.

From the outside, there’s no change, and the door can still be operated in the traditional way with your regular key, provided you have a cylinder lock that will work with a key inserted on the inside of the door.

The smart lock is a reassuringly heavy slab of metal that feels tough and is definitely a step-up from the plastic Nuki. Yale has designed the lock so that it’s tall and relatively thin, so it should work with most outward-opening doors as well as inward-opening ones.

As well as being quick to install, this type of lock has the advantage that getting into your home doesn’t require any power or smarts, as a traditional key can be used. That’s good for peace of mind, as you can leave a key with a neighbour in case of an emergency.

So far, so normal, but the Yale Linus is designed to be smart. Using a Bluetooth connection, you can unlock it from your smartphone, provided it’s in range, and send virtual keys to other people. Keys can be permanent, or temporary, locked to a specific time period or range of dates, making it useful if you have guests.

We’ve been told that the lock is HomeKit compliant, too, so you can control it through the Apple Home app. This should mean that if you have a home hub in Bluetooth range, such as a HomePod, that you can remote control the lock.

There’s also an optional wireless PIN pad that you can buy, letting people open the lock via a code. 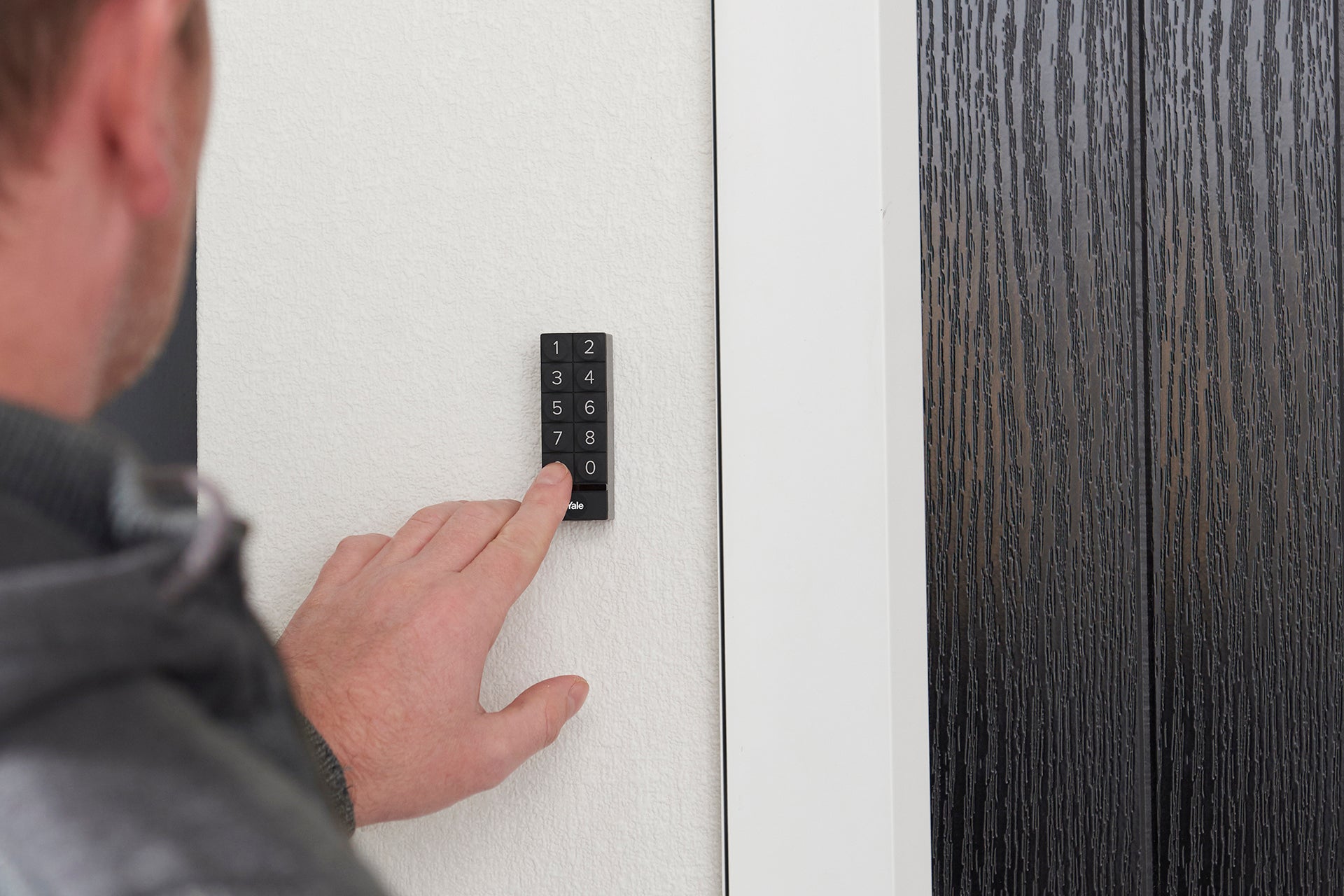 For full remote control, you’ll want to buy the Yale Connect Wi-Fi Bridge, which opens up all of the interconnections that the lock supports. Using the Yale Access app, you get the integrations that came with the August smart locks (now owned by Yale), including Airbnb, Amazon Alexa, Google Assistant and IFTTT. The Yale Linus should go on sale in Q2 and has been priced at €249 (around £210).

Yale Access and the Yale Connect Wi-Fi Bridge are going to be a big part of the company’s strategy, and two older products are getting upgrades. For both the Yale Keyless Connected Smart Lock and the Yale Conexis L1 have module slots in them, which you can use to add extra connectivity, such as Z-Wave. 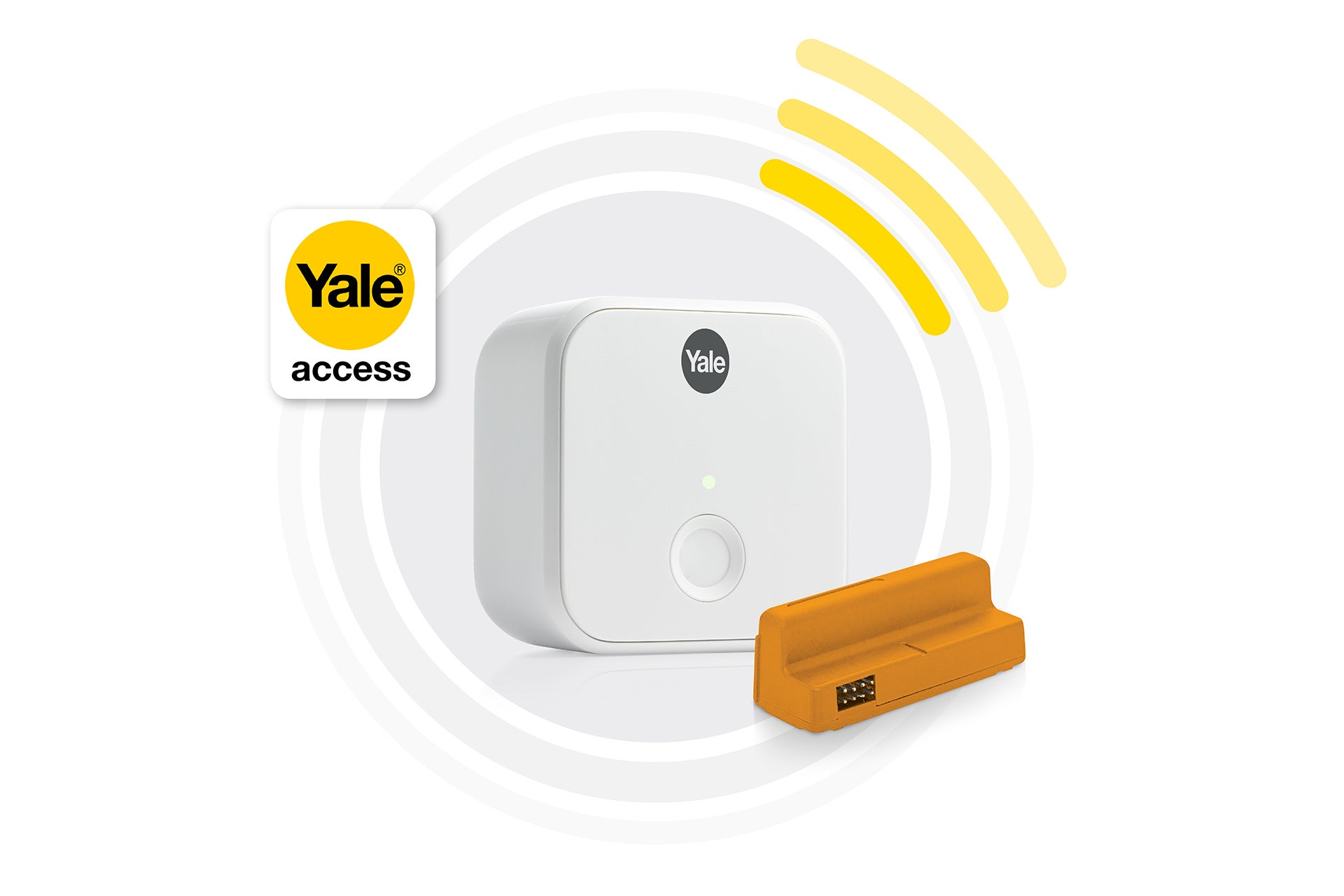 Coming soon is the Yale Access module, which will make the locks compatible with the new Yale Access app, including all of the features announced for the Yale Linus. We don’t have pricing yet but will bring you reviews of all of the products when samples are available.