Both Microsoft and PlayStation have finally released the full details of the their respective next-gen consoles, with the Xbox Series X expected to be the most powerful console of the lot.

Microsoft has confirmed the Xbox Series X will cost £449/$499 (the same price as the PS5) and will launch on 10 November, with preorders opening on 22 September.

Not bothered about 4K gaming? Then you’ll be pleased to hear that Microsoft will also be launching the Xbox Series S, which will be limited to a 144op performance and cost a very affordable £249/$299.

We have compiled an easy-to-read guide of all you need to know about the Xbox Series X – from games and specs to release date and hardware design. Keep reading on for all the latest information.

Xbox Series X Price – How much will it cost?

The Xbox Series X is confirmed to cost £449 / $499. That’s the exact same price as the PS5, although Sony is also selling a Digital-Only model that lacks a disk drive and costs a more affrodable £359.

There are many other AAA games expected to arrive beofre the end of the year, including CyberPunk, but Halo Infinite has sadly been delayed to 2021.

Microsoft has also confirmed that many games will support the Smart Delivery feature, which means anyone who buys a game on the Xbox One / Xbox One X will get a free copy of the Xbox Series X version in the future. 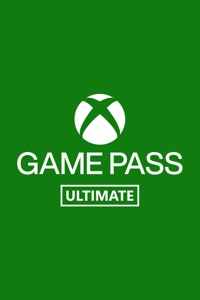 Now that the console has been officially revealed, it is much easier to determine the exact parts of its design. Recently, The Verge posted images of the Xbox Series X being compared to the Xbox Series X and Xbox One X. It is one chunky fella, towering over both all of its siblings in terms of both height and width.

Microsoft has confirmed that the console, and all future hardware, will be “forwards compatible” which means all existing games, controllers and other peripherals will be fully compatible with the new console. However, that doesn’t mean a new controller won’t be introduced, although it remains largely unchanged from the previous iteration.

The company has said the new controller will be very familiar but comes with a few worthwhile quality of life changes. For starters, it will have a dedicated share button much like the PS4 controller. That means the act of sharing screenshots and video clips will no longer be a nuisance of switching between multiple menus before returning to your game.

Yes! Microsoft has been leading the charge with backwards compatibility in recent years, bringing a number of Xbox 360 and original Xbox titles to modern platforms with a range of visual and performance improvements. It’s been a delight to revisit classics through digital downloads or simply inserting your disc into a modern console.

While the company has stopped adding games to this library for the time being, it’s bound to kick back into gear once Xbox Series X rolls around. Microsoft has confirmed as such, and from launch you should have access to your entire physical and digital libraries simply by logging into your Xbox Live account. A Smart Delivery system has also been revealed, which means if you purchase something for Xbox One, you’ll automatically be upgraded to the Series X release. Cyberpunk 2077 will the first of many to adopt this feature. If that wasn’t cool enough, Microsoft’s also confirmed any save you have on the older console will also be carried over when you upgrade.

With just two months left to go, the answer to this question will be an emphatic ‘yes!’ to hardcore Xbox fans. However, with the Series X’s killer app – Halo: Infinite – being delayed until 2021, Microsoft’s current band of consoles might be a better buy for anyone hoping to dive into some casual gaming.

After all, with the Xbox One being at the end of its lifecycle, the console has a huge library of games just waiting to be played, not to mention that the Xbox One X can now be picked up for a fraction of its original price. 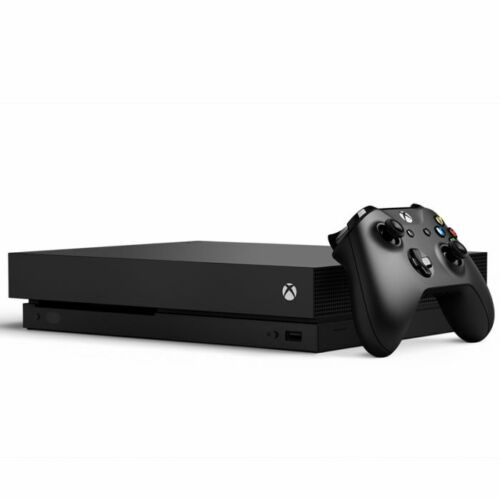 With a huge library of games and going for just a fraction of its original price point, there's never been a better time to pick up an Xbox One X.