Xbox Play Anywhere was announced during Microsoft’s E3 2016 press conference as a new gaming service for Xbox One and Windows 10. It allows players who purchase a digital game on one platform to receive the game for free on the other.

The Xbox Play Anywhere initiative is available now, with games such as ReCore, Forze Horizon 3 and Gears of War 4 among the first to take advantage.

“The Windows 10 Anniversary Update and the related Xbox update coming this summer will enable the Windows Store on Windows 10 and Xbox One to support Xbox Play Anywhere games,” a Microsoft spokesperson told Polygon.

“Then, beginning with the launch of ReCore this fall and continuing with Forza Horizon 3, Gears of War 4, Halo Wars 2 and others, when you digitally purchase a game that supports Xbox Play Anywhere, you have access to the game on both Xbox One and Windows 10 PCs for one price and your progress, game saves and achievements are shared seamlessly across both platforms.”

What is Xbox Play Anywhere?

This new service means that, by purchasing a digital game on either Windows 10 or Xbox One, you’ll receive a free copy of the game on the other platform.

All games on Xbox Play Anywhere will support cloud saves, cross-play and achievements via Xbox Live.

In a nutshell, you are essentially getting two games for the price of one. 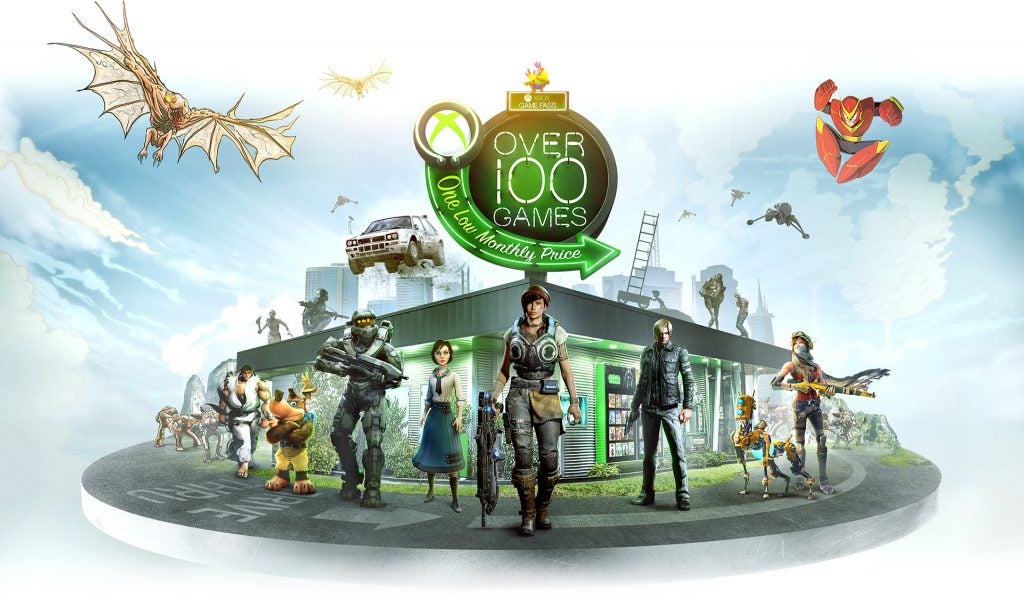 What games are supported?

Some of the games currently announced for the service include:

Related: Xbox One S vs Xbox One – What’s the difference?

Microsoft has clearly dedicated to Xbox Play Anywhere, so we imagine a number of titles will be announced in the near future.

Recently there seemed to be some confusion over the phrasing of different quotes from Microsoft over exactly which games will be available on Xbox Play Anywhere. Some wording led many to believe that all future releases would support the scheme, but TrustedReviews contacted Microsoft for clarity and received this comment:

“We understand that a recent blog post didn’t specify that the only Microsoft Studios titles we’ve confirmed to date as Xbox Play Anywhere were shown at the E3 2016 Xbox briefing. We’ve updated the blog post and apologize for any confusion. You can go to www.xboxplayanywhere.com to see the current list of participating games.”

So while not all games will support the scheme, Microsoft has clarified that only the games shown at E3 2016 currently support Play Anywhere. However, there’s still plenty of potential for future releases to offer the service.

It’s simple and easy. So long as you own a valid game on Xbox One or Windows 10, you will gain access to the game digitally on both platforms.

The service will require you to have a Windows 10 anniversary edition update on your PC, which will launch on August 2, along with the summer update on your Xbox One console.  Play Anywhere will only support digital download versions of games, not retail disc copies.

The service will be supported by Xbox One, Xbox One S and any compatible Windows 10 PC. We can also expect it to be supported for Project Scorpio when it launches later this year.

Will you be taking advantage of Xbox Play Anywhere? Let us know in the comments.