In an exclusive interview with Trusted Reviews, Viljoen described the One X as a “great piece of hardware” and also gave us a teaser for what we can expect from Project Cars 3.

I asked Viljoen about the sacrifices the team has to make in the transition from PC to console, and he noted that while the visuals suffer there’s no need to worry too much. The core gameplay remains the same across all platforms.

Related: PS4 Pro vs Xbox One X – What’s the difference? 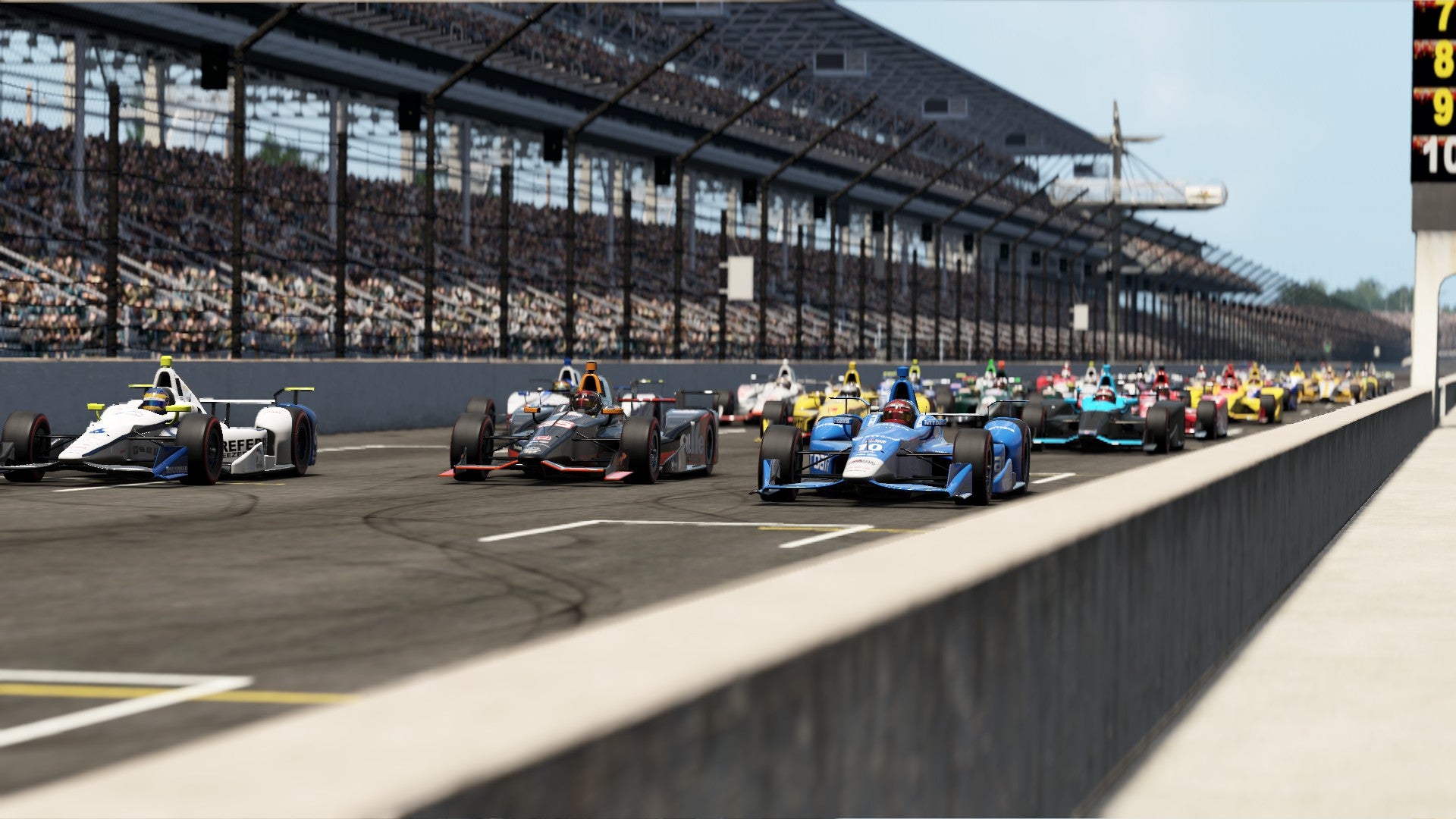 He explained that while the gameplay mechanics need to mirror each other on every platform, it’s possible to ramp up the eye-candy on Microsoft’s upcoming console:

“We don’t want people, based on the platform they choose, to have a lesser experience with the physics fidelity. It needs to be the same level of detail and accuracy as what we have on the high end platform on PC.

“Even on the PC you have high end PC vs low end PC and it needs to be consistent. Because consoles nowadays are pretty much low end PCs. When people go and play online on PC, you’re going to have people playing on low and high end PCs, and you can’t have them physics fidelity being different between them.

“So we’d rather compromise on the visuals and keep that physics experience as accurate as possible. So yes it’s an incredible challenge, and the one thing us developers always cry for is give us more horsepower, make these consoles faster! But of course the consoles get faster and then we add more stuff.”

When asked about the addition of horsepower in the form of the Xbox One X, Viljoen confirms it won’t match the visual fidelity of a high end PC, but will certainly deliver a performance bump over the PS4 Pro.

“Obviously we can’t go everything ultra, because on PC you can run it on three 4K monitors, and everything set to absolutely incredible detail, which is simply not possible on [this] generation of consoles. The Xbox One X is a great piece of hardware and we’re very excited for it and we’re making the most of it, so when you run the game on it, it will certainly look better than if you’re running it on anything else, other than a high end PC. But even so you can only do so much.” 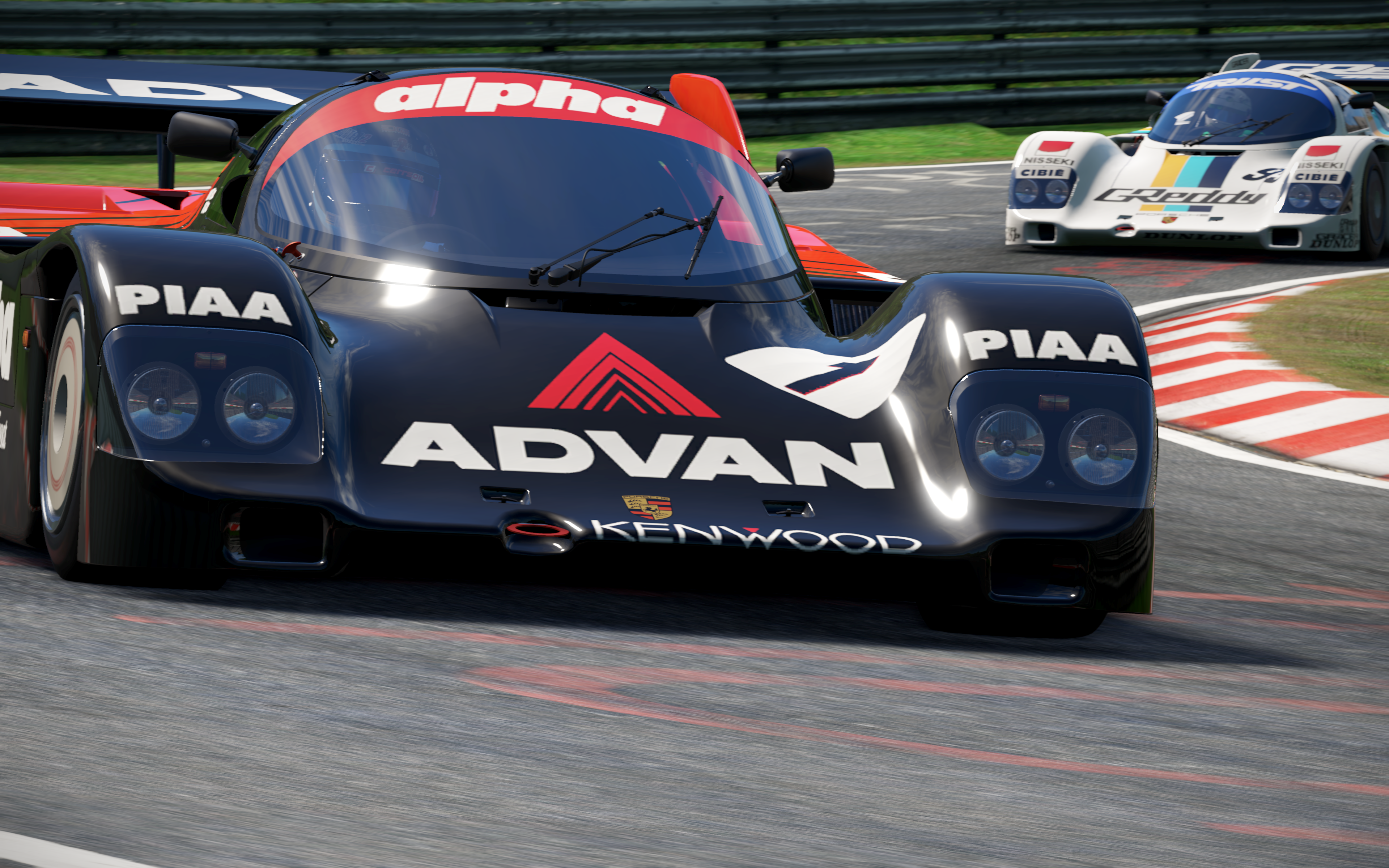 Viljoen goes on to discuss Project Cars 2’s engine, and how it helps scale the visuals according to the platform it’s on.

“Our engine inherently is scalable, so on the PC we expose that to the player, so going into performance options on the PC, you can see there’s things that you can take from low to ultra, for example track and car detail. So there’s a ton of settings, so what we do is we use that when we target a new platform and we set that optimally for each platform.

“I can’t tell you exactly what all the various sliders will be at when you’re on Xbox One X versus on PS4 Pro, but obviously they’ll be higher, so there will be a significant, a noticeable improvement, because you have better hardware.”

Project Cars 2 launches September 22 on PC, PS4 and Xbox One.