The new user interface for Xbox Music has leaked within a number of Windows 8.1 screenshots of the redesigned Windows Store.

Leaked builds of the upcoming Windows 8.1 OS upgrade have showcased the new Xbox Music app, which is said to put the focus on actually playing music. Something that is fairly laborious in the current iteration.

Screenshots of the Windows Store for Windows 8.1 reveal the updated Xbox Music app will have a two panel interface that allows quicker access to music, including discovering new music via the Explore tab.

Microsoft has already said it wishes to improve the time it takes to access new music, aiming to allow consumers to “play things in two clicks, instead of six clicks,” according to Jensen Harris, a director of Microsoft’s Windows Users Experience Team.

The new Xbox Music app introduces a “simplified design and layout” that improves the service launched in October for Windows 8, Windows RT and Xbox 360.

It now includes a persistent search function at the top of the left hand panel, supports Play To for songs not contained within the Xbox Music libraries and can play music directly from SD cards.

Spotted in a number of Windows 8.1 builds, the Windows Store is also getting a bit of an upgrade. From what we can see, Microsoft is making improvements to the new releases, top free and top paid apps sections and introduces a “Picks for You” section that suggests apps based on those already downloaded.

Within Windows 8.1, Microsoft will also introduce a host of new apps including a calculator, sound recorder, scan and help & tips.

There’s a new Movie Moments app that allows video editing and a Reading List function that acts as a place to store content from the web or other apps.

Microsoft will be releasing a full Windows 8.1 preview on June 26.

Next, read our review of the Windows 8 tablet, the Microsoft Surface Pro. 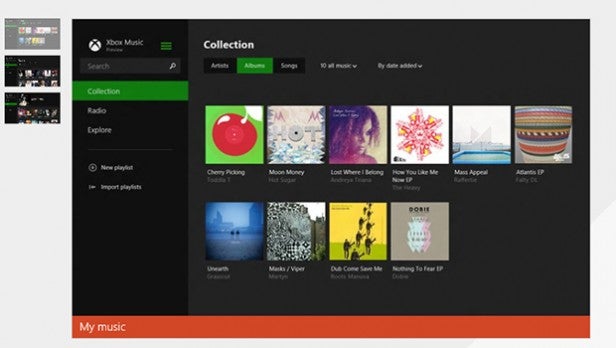 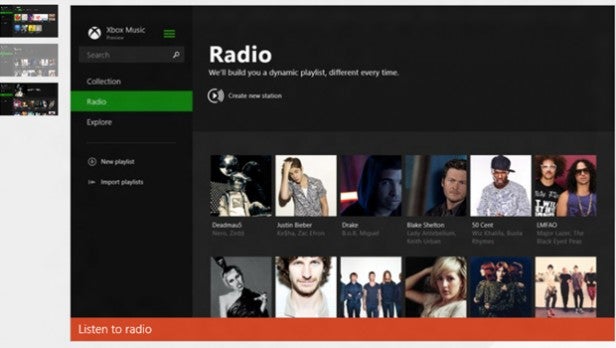 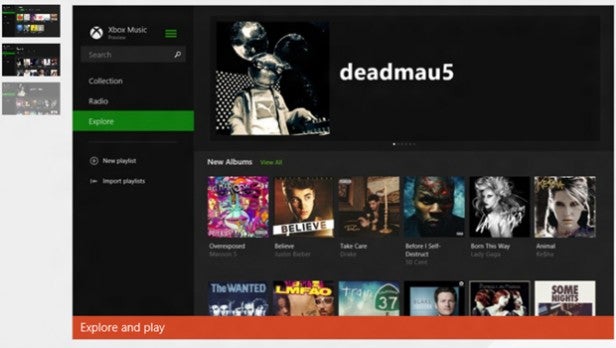