League of Legends is arguably the biggest gaming sport in the world, attracting millions upon millions of viewers eager to support their favourite teams from across the globe. While it arguably lacks mainstream appeal in the UK, this is easily as big as football, boxing and other major sports, bringing in the numbers and passion to back such a claim up.

Worlds 2019 is the annual culmination of esports for League of Legends – bringing the best teams from several territories to compete for an absurdly lucrative cash price. They’ll be blood, sweat, tears and plenty of MOBA terminology that will surely go straight over my little head. It’s going to be massive, and we’ll be on the ground soaking in all the action as it happens.

Trusted Reviews has compiled everything you need to know about the Worlds 2019 Championship Final including all the latest news, teams, how to watch, announcements and more. 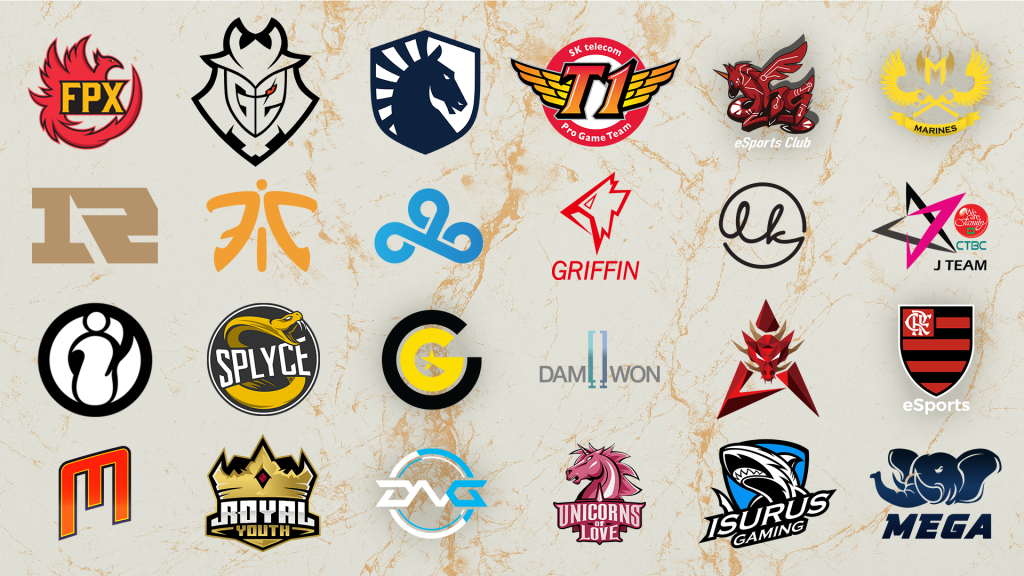 The League of Legends World Championship Final will commence on Sunday, November 10 at 12:00pm as G2 Sports and FunPlus Phoenix face off against one another. Obviously, its the final, so expect plenty of extra extravagance in the form of fireworks, performances and other bombastic happenings over the coming weekend.

All of the action will be streamed as it happens on the official League of Legends channels across both YouTube and Twitch, with officials offering expert commentary on a moment-to-moment basis. The full broadcast schedule can be found here.

If you can’t catch it live, don’t worry, everything will be available on demand at a moment’s notice once everything has wrapped up. We’ll include a link below in this article once it surfaces online to make things more convenient. 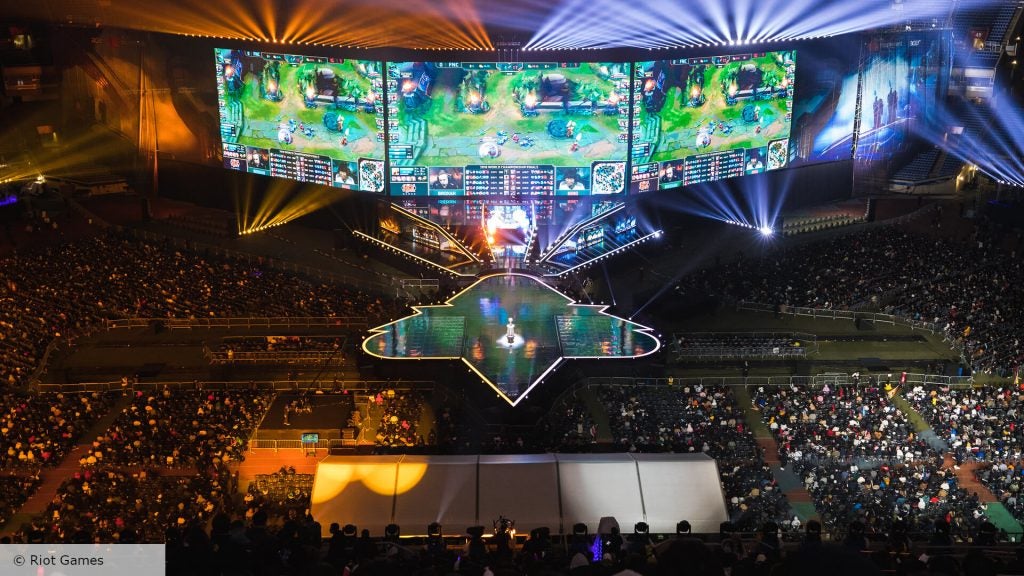 Worlds 2019 Final Location – Where is it taking place?

This year’s League of Legends Championship has taken place across a variety of European locations including France, Germany and Spain. The finals will culminate in Paris at the AccorHotels Arena where tens of thousands will be in attendance. Obviously, you can watch and take part in the comfort of your own home, too.

Much like previous years, players wanting to participate in the Worlds 2019 festivities can purchase a Pass which contains a variety of goodies to be used or redeemed in League of Legends. Coming in 1650RP, the pass contains the following goodies:

The pass comes with a variety of missions and objectives which, if completed, will reward you with additional tokens and orbs for spending in the game’s Worlds 2019 store, which is filled with art, cosmetics, emotes and other nifty collectibles. Yes, there’s even a dabbing penguin. 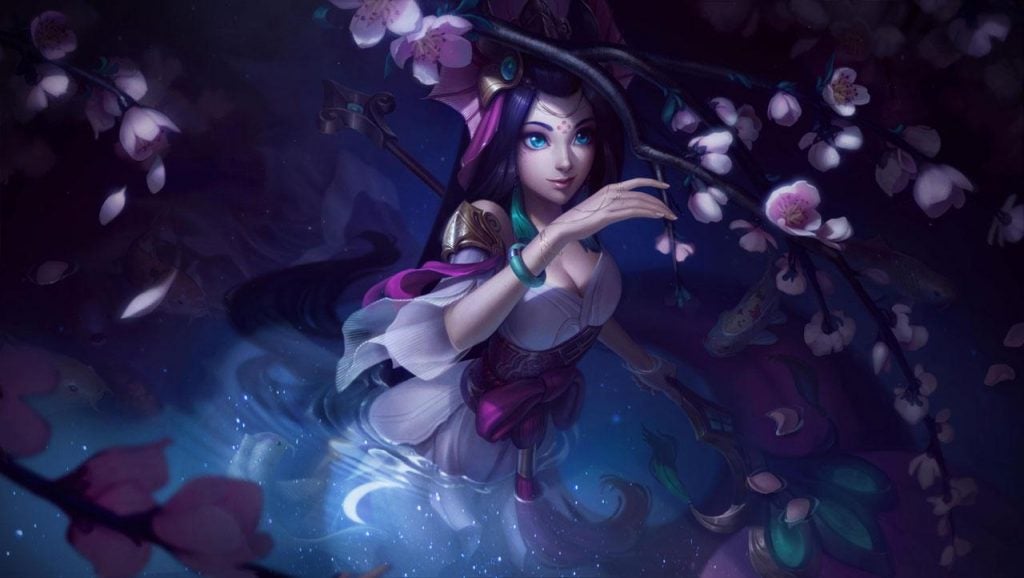 Throughout Worlds 2019 you’ll have the oppurtunity to pick up a variety of skins for your favourite champions, donning them in some fabulous outfits with some particularly badass weapons. We’ve compiled a list of them below:

Worlds 2019 games – What has been announced by Riot Games?

The past few weeks have seen a variety of huge announcements made by Riot Games. Previously known exclusively for League of Legends, the company is now branching out into a variety of different genres with its new projects. First up is Legends of Runeterra – a digital collectible card game which aims to rival the likes of Hearthstone when it comes to offering a challenging and rewarding free-to-play experience across PC and mobile.

In addition to Runeterra, the studio is also working on a fighting game and a competitive hero shooter, details on which are both incredibly light. We doubt we’ll hear anything further about them at the Worlds 2019 Final, but you never know! Oh, and there’s an animated series in the works alongside a version of League of Legends in the works for consoles and mobile. One thing is for certain – Riot Games is no longer a one game developer.

We’ll be reporting on the latest announcements and developments from Worlds 2019 over the coming days, so be sure to stay fixed on Trusted Reviews to keep yourselves updated!