Most smart home kit is merely an add-on to our existing homes, retrofitting the dumb with the intelligent. As such, the integration is never quite perfect and certainly not in the leagues of the homes of the future we were promised. Wondrwall has taken a different approach and is looking at new-build homes for its intelligent Alexa-powered light switches.

In fact, light switch is a bit of a misnomer in this situation as these devices are so much more, acting as temperature, motion, humidity, luminosity sensors in addition to smart speakers.

Wondrwall’s sensors connect directly to an existing light fitting, but the requirement for permanent power means that they’re better suited to new-builds or renovated houses. This is purely because newer installations put a neutral wire to the light switch; older homes don’t have the neutral cable. We went to a show home in Dalston to see the technology in action.

First up, the light switches are neat and unobtrusive. Touch sensitive they let you do everything you’d expect, from setting a scene to dimming the lights in the local room. Currently, the touch buttons are all hard-wired to directly control lights, although we were told that a future update could make them software buttons, controlling the likes of Philips Hue colour-changing bulbs.

Beyond this, Wondrwall is about intelligently controlling your home, with the company employing machine learning to understand more about the way you use your house.

With the temperature sensors in the switches, for example, Wondrwall can automatically control your home’s heating via the programmable thermostat. It’s possible to set a heating schedule, but Wondrwall then learns how you use your house and when you’re in and out, automatically adjusting your schedule.

It’s a system based on comfort, so the motion sensors, GPS from your phone and the keyfob presence sensors all have a part to play, helping keep your home warm when it’s occupied; saving energy when it’s not.

Cleverly, the system can also use the individual motion sensors to work out which rooms are occupied. If one room is used, the temperature sensor of that room is used as the reference point for the entire home. If multiple rooms are occupied, an average of those sensors is used for comfort. It’s not quite as sophisticated as having individual room control via smart radiator thermostats, such as with the Honeywell Evohome, but Wondrwall started initially with the goal of avoiding battery-powered products.

The system also learns how long your home takes to warm up, so it can shut down the boiler to prevent overshooting the set temperature. The ambient light sensor helps to avoid problems from a cold, bright day, confusing the temperature sensors into thinking it’s warmer than it is. 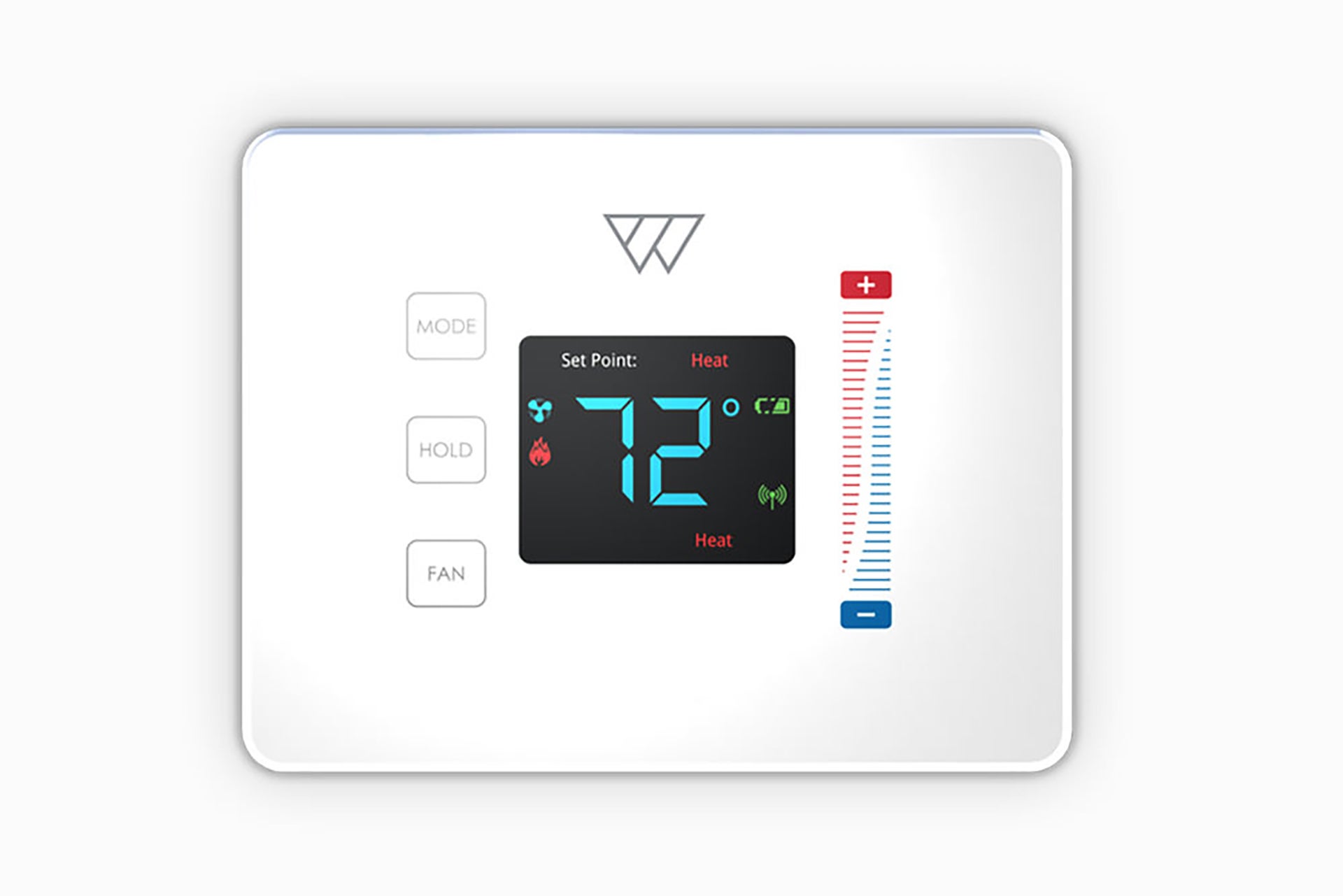 Each motion sensor can be used as part of the security system without the need for additional sensors placed around the home. Sensors are placed in such a way that pets on the floor shouldn’t set them off; a cat jumping on a table or sofa could trigger them. However, individual rooms can be disabled to prevent this from happening.

Alarms are triggered through the switches’ speakers and, for house owners, the external siren, while Wondrwall also flashes the lights. Notifications are sent to the app, too. It’s a shame that there’s currently no SIM-back up option for sending alerts should a burglar cut the internet connection.

The presence sensor is used to arm and disarm the alarm system automatically without any buttons to press. 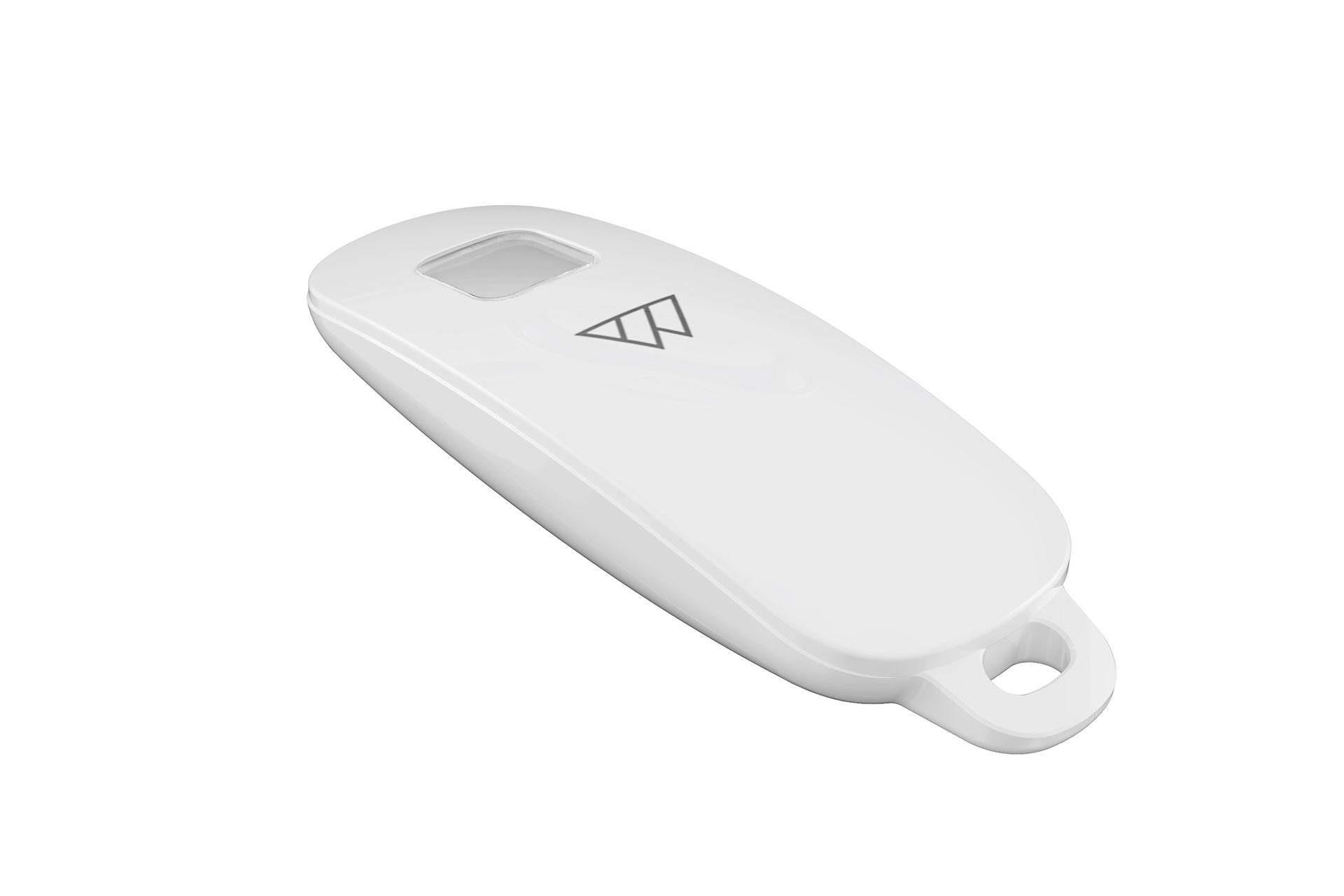 Alexa is built into every switch, giving you full voice assistant capabilities, including controlling your Wondrwall kit via voice. Currently, the switches are push-to-talk, although the company is looking at a new product that will respond to ‘Alexa’. A future update is looking at integrating the Google Assistant, too.

With the sensors available, the company is looking at doing more. One suggestion is to use the motion sensors to have a Sonos system follow you around the house as you move, taking care of migrating music automatically for you.

Wondrwall is available now for DIY and professional installation but requires a neutral cable to light switches.