Since concluding way back in July 2014, there’s been no word on Telltale Games’ The Wolf Among Us. Despite a cliffhanger ending, many fans – ourselves included – had given up hope of ever seeing a second season from Bigby Wolf.

While still some way off, TrustedReviews has compiled everything you need to know about The Wolf Among Us Season 2, including its release date, gameplay, trailers, story and more.

What is The Wolf Among Us Season 2?

Once again starring grumpy detective Bigby Wolf as the main protagonist, this run of episodes will embark on an all-new narrative, never touching upon the first season finale’s intriguing twist. This may disappoint some fans, but we’re excited to see where Telltale hopes to take such a strange and ambitious world with several new episodes. 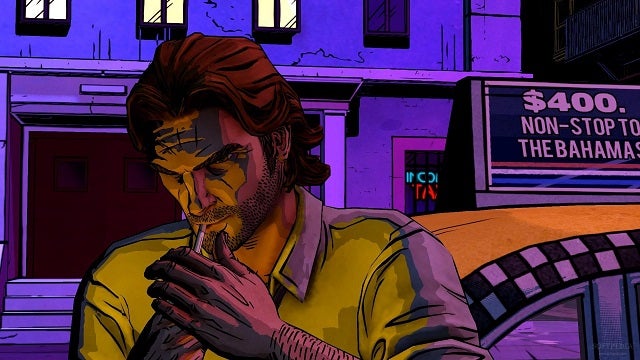 The Wolf Among Us Season 2 release date

Announced during San Diego Comic Con alongside new seasons of Batman and The Walking Dead, The Wolf Among Us Season 2 will debut in late 2018.

Telltale Games is yet to announce specific platforms, but PS4, Xbox One and PC are very likely inclusions.

The Wolf Among Us Season 2 story

The second season will tell a new “standalone story” away from the first season’s events. As mentioned before, the cliffhanger ending from the first season will not be resolved, despite fans having waited three years for closure. Adam Harrington and Erin Yvette return as Bigby Wolf and Snow White respectively, so expect a familiar type of banter between characters. 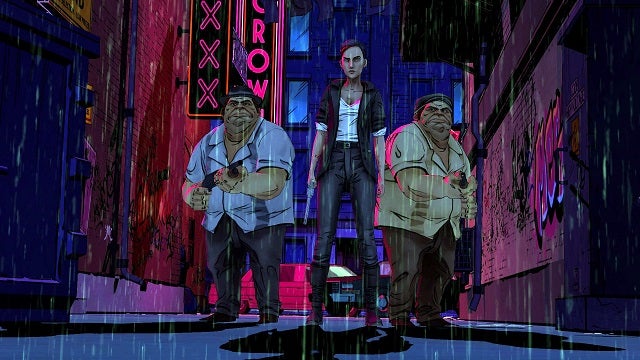 The Wolf Among Us Season 2 gameplay

We haven’t seen any gameplay as yet, but the Telltale formula is one that remains predictable with each new outing. You often play as one or several different characters across a branching, episodic narrative. Your decisions are likely to have a major impact on how the game unfolds, with many testing your moral compass as well as determining who lives or dies.

Telltale Games could always surprise us with a new addition to its gameplay formula, or perhaps build upon the hectic combat sequences found in past episodes. Bigby Wolf is a force to be reckoned with, and we’d love to exercise greater control over such physical power. Perhaps we’ll see the addition of new playable characters, too.

The Wolf Among Us Season 2 trailers

You can find the announcement trailer below:

It doesn’t provide us with any gameplay or story details, but instead features the voice actors teasing fans about something they’ve been waiting years for. It’s coming in 2018, and you can count us in.