Google unveiled two new Pixel phones on Tuesday, the Pixel 4 and Pixel 4 XL. These very much look set repeat the success of last year’s Pixel 3. The Face Unlock feature is apparently so good it’ll work even when you’re asleep.

We’re not sure if this is an entirely good thing – if you’re the kind of person who tends to nod off after a couple of beers too many, and your friends are of the practical joker variety, you could wake up to a string of embarrassing status updates and pictures. On a more positive note, if you’re struggling to get going in the morning, you should be able to unlock your phone without having to fully open your eyes.

Elsewhere, Razer’s new Viper Ultimate wireless gaming mouse promises fast and accurate headshots thanks to 0.2ms optical switches and 20,000 DPI and 650 IPS. Razer’s new Hyperspeed tech promises that the Viper Ultimate, and future Razer mice, will benefit from much faster wireless speeds than ‘any other wireless technology’, according to Razer’s press blurb.

It’s been a pretty good week for Nintendo too, who proudly announced that it had flogged over over 15 million Switch consoles in the United States, a figure that’ll no doubt soar with the recent release of Link’s Awakening and the new Switch Lite console.

Despite all this good news and new stuff, we think that the new Surface devices from Microsoft – the Surface Laptop 3, Surface Pro 7, and the Surface Pro X – are this week’s biggest talking points. Here’s why. 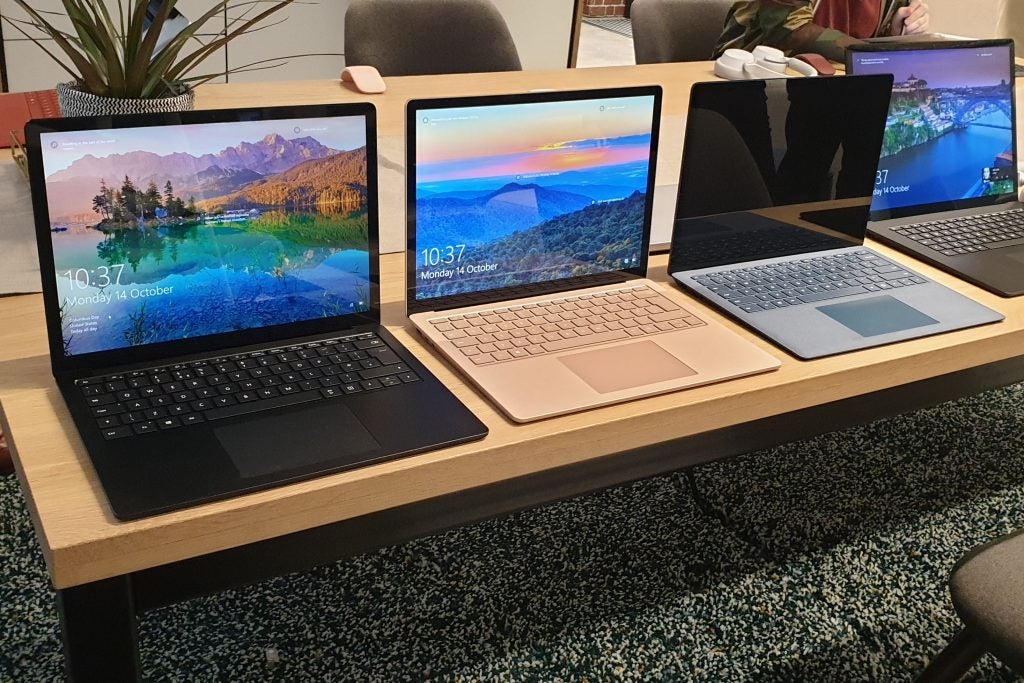 At the start of the week, we got to see Microsoft’s latest Surface devices in person and they all look pretty fantastic.

The Surface Laptop 3 looks particularly good, boasting a thin yet robust chassis, and a nice range of fetching metallic cases. The display portion of the Surface Laptop 3 is thinner than a pound coin, yet felt reassuring solid during the brief hands-on time we had.

Intriguingly, along with the expected Intel 10th gen Ice Lake processor options, Microsoft is also launching a version of the Surface Laptop 3 with a custom Surface Editions of AMD’s Ryzen 5 and Ryzen 7 processors, which Microsoft claims are AMD’s most powerful laptop CPUs to date. Well, of course they’re going to say that, but we’re intrigued all the same, and can’t wait to see how these stand up to the new Ice Lake processors.

Last year’s Surface Pro 6 was a big seller, with sales of that device accounting for a 21% leap in Surface sales in Q3 2018.

While that device wasn’t the most powerful laptop Trusted tested last year, it’s easy to see why people snapped it up – the combination of clever, hybrid design, support for the Surface Pen stylus and the high quality screen proved to be an irresistible combo for thousands of buyers.

We were interested to see if the Surface Pro 7 would reinvent the wheel or stick with an ‘if it ain’t broke’ approach – Microsoft clearly opted for the latter here, with the main addition being the inclusion of a Type-C USB port (finally) and, again, Intel Ice Lake chips under the hood.

When you consider that the Surface Pro 6’s had Kaby Lake Refresh processors, the leap forwards to 10th gen chip is a welcome (and some would say necessary) one.

Owners of older Surface Pros will appreciate that the same TypeCover keyboard dock that works with the Pro 6 will work here, saving you £100-£150 if you already have one. On the flip side, those keyboard docks still don’t come included as standard. If history repeats itself, you might be able to snap up a nicely priced bundle this Black Friday.

The processor follows the ARM design, which is typically seen in mobile processors, suggesting that the Pro X is more intended for browsing and streaming than for serious PC work. During our hands on demo, browsing the web with several tabs open in Edge, with Spotify blazing away in the background felt as snappy and responsive as you’d like it to.

Then again, if ‘serious PC work’ means filling in spreadsheets and writing reports, the Surface Pro X might be what you’re in the market for after all – Microsoft’s promising up to 13 hours of battery here. We’ll take that with a pinch of salt – the 13-inch display has a resolution of 2880 × 1920, so if anything’s going to eat into that power supply, it’ll be that.

In summary, new custom chips and slender new cases for the Surface Laptop 3 and Surface Pro X, and more of the same with new and improved chips in the Surface Pro 7. Microsoft served up an appealing mix of new and old with the new Surface reveal. All of the new devices are due to go on sale later in the month – check out our hands on reviews ahead of full reviews, coming as soon as we’re done with them. 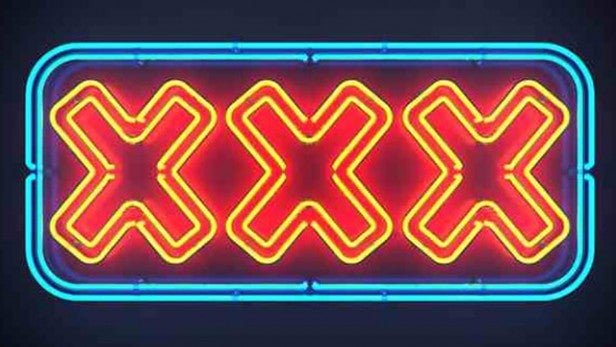 The biggest loser this week has to be the Department for Culture, Media, and Sport (DCMS) for finally admitting what most people already new – plans to force vendors of adult content to verify the ages of British visitors, while protecting the user’s identities, were fundamentally unworkable.

This week, culture secretary Nicky Morgan said in a written statement that the government “will not be commencing Part 3 of the Digital Economy Act 2017 concerning age verification for online pornography.”

Given the ease with which one can access hardcore pornographic content these days, not to mention the ubiquity of phones, 4G, and fast Wi-Fi, it’s understandable that people are concerned about the potential for younger Internet users to access content that they really, really shouldn’t.

On the face of it, creating a database of verified users should be no small task. However, one only has to remember the very real and very tragic consequences of the 2015 Ashley Madison hack to realise that, unless users’ identities are properly and robustly secured, age verification as a concept would be dead in the water.

In terms of coming up with any firm ideas, the government preferred to leave it to the industry to figure out.

Technical details of these solutions were thin on the ground – AVSecure is using a blockchain-based solution – but it was expected that users would be able to verify their ages in a number of ways, by using credit card details, phone numbers, and passport numbers.

Perhaps mindful of this simple and effective technical workaround, the government has decided to can these plans – but it’s not gone entirely soft on the idea.

Age verification was explicitly mentioned in the separate Online Harms Bill, the white paper for which was published this April. The Bill would see digital businesses operating in the UK, including social media platforms, required to take an active hand in monitoring content. Compliance would be enforced by an independent regulator, possibly Ofcom, or a new regulator.

It looks as though VPN providers would be exempt, at least initially, as the white paper mentions on page 11 that, “any requirements [of companies] to scan or monitor content for tightly defined categories of illegal content will not apply to private channels.”

However, the paper added that the government is also “consulting on definitions of private communications, and what measures should apply to these services.”

At present, the prospect of a future UK government following Russia’s lead and giving telecoms regulator Ofcom powers similar to those wielded by Roskomnadzor seems like a distant possibility – but a possibility nonetheless.