This week, Google unveiled its Stadia streaming service, and Sony snuck out some PS5 specs ahead of E3 2019, but it’s Apple’s WWDC which has stood astride this week, like a mighty Colossus of News.

There was a lot to take in during WWDC 2019, and we’ve boiled all the essentials down already, but for this week’s Winners and Losers, it’s worth taking a closer look at some of the higher (and lower) points of Apple. 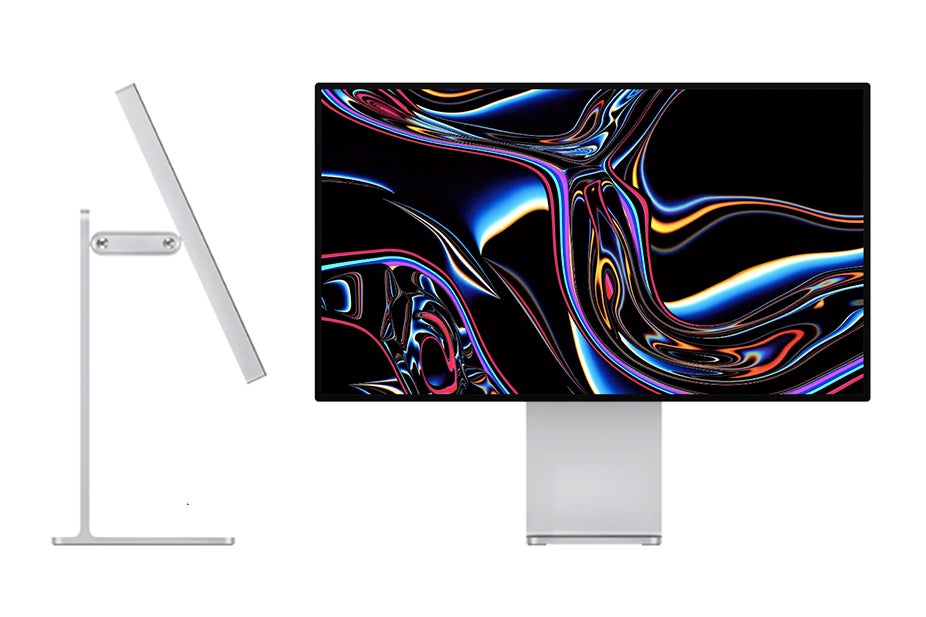 Winner: Apple, for its scintillating Pro Display XDR monitor and aggressive Sign In with Apple broadside

While the most anticipated product, and biggest talking point of WWDC, was undoubtedly the new Mac Pro. It’s actually the Pro Display XDR monitor that quite literally outshone everything else.

Apple’s Pro Display XDR ought to delight videographers and graphic designers – full coverage of the DCI-P3 space is promised, along with peak brightness of 1600 nits, and a promised contrast ratio of 1,000,000:1.

Perhaps most impressive is Apple’s claim that it will be able to consistently give you brightness levels of 1000 nits while maintaining a high degree of colour accuracy and not running at a ridiculously high temperature.

Apple says it’s able to do this thanks to a clever mix of hardware and software –  an algorithm will modulate every LED on the backlight array, allowing for a higher degree of colour control.

While Apple hasn’t specified just how colour accurate the Pro Display XDR is, it’s promising that whether you opt for a matt or gloss finish, there will be no difference in terms of colour fidelity. It’s going to cost a ton, sure, but some pretty big boxes have been ticked here.

Again, on the iOS 13 side of things, there were plenty of impressive-attention grabbing features, like a battery and retina-friendly dark mode, face tracking Memojis, official support for Xbox One and PS4 controllers, and some new, and very polished-looking Apple Maps (albeit only for the U.S. at launch).

Less immediately impressive is Sign In with Apple, a new single sign on (SSO) feature which promises to not only absolve you from having to sign in to services with your Google or Facebook accounts, but will, if you wish, obscure your email address, so you’re better protected from advertisers.

In terms of aggressive moves against the competition, this is pretty damn hostile, up there with saying rude things about Zuckerberg and Pichai’s mums.

But, it’s a move which could backfire. While Google and Facebook want access to as much personal data as they can get – the better to target you with ads – so do thousands of other developers and studios, who are all much, much smaller than Google and Facebook, and therefore more dependant on ad revenue.

Furthermore, a note in Apple’s developer site says that anyone wanting to add an SSO feature to their iOS apps will have to include Sign In with Apple, alongside Google and Facebook SSO options. It’s a mandatory thing, which on the one hand is great for consumer privacy, but perhaps not so rosy for developers. Hey, guys, do we have enough budget for this new SSO thing? Damn, better rethink our roadmap for Q3.

Time will tell if Sign In with Apple ends up being a misfire for Apple, but for now, privacy-conscious consumers will appreciate the extra degree of control they’ll be able to flex. Expect this to be the biggest talking point of iOS 13 in the months to come. 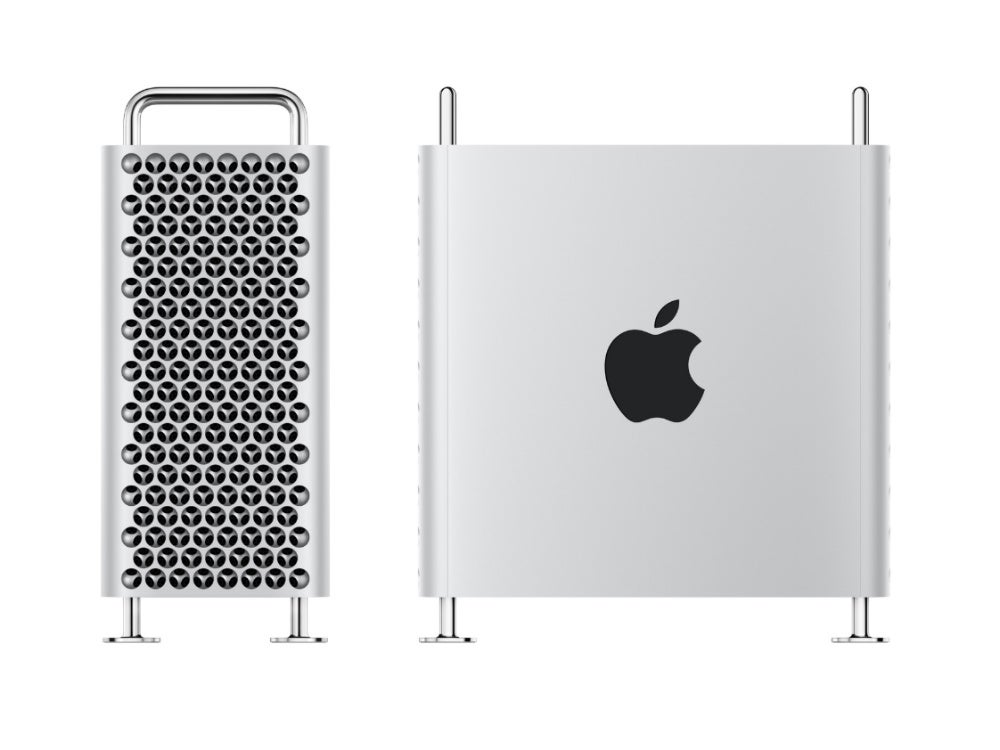 So while we’ve just bigged up the Pro Display XDR and cooed over its clever LED-tweaking algorithm, we are a lot less impressed with the fact that the flexible monitor stand is priced at $1000 – and will likely cost a similar amount in Sterling. This is quite literally grandstanding. It’s a thing to hang your monitor on, Apple. We’re sure it looks lovely, and that rotating action is very smooth, but a thousand big ones? Please.

On the subject of pricing, the Mac Pro has the specs to impress – anything which can comfortably run up to 1000 audio tracks in Logic is obviously worth splashing out for – but is the pricing right on this?

When announcing new computing hardware, Apple is usually vague about the exact components – see the recent refresh of the new MacBook Pro vs old MacBook Pro line for another example – and when the curtain went up on the Mac Pro, it was no exception.

The entry-level version, we’re told, will feature a 3.5GHz octo-core Intel Xeon processor. Which Xeon, exactly? We have no way of knowing for sure. Because we don’t know the names of the CPUs, we can’t refer to benchmark data to know if it’s a good deal or not. Is this a better or worse option than, say, a consumer CPU, like the i9-9900K, or one of AMD’s Threadrippers? We currently have no idea of knowing.

You can also choose to add up to four AMD Vega graphics processors here – Radeon Pro Vega 2s – which Apple claims offers the world’s most powerful graphics card set-up. And that might be technically true, if only because you can’t buy AMD Navi cards yet.

Pricing for the entire range has yet to be detailed, but the Mac Pros will start at $5999, which is about £4700 in pre-Brexit money.

We’re sure that the Mac Pro will be a very powerful performer, but it’s landing at a time when we’ve just had Intel and AMD announce new CPUs and GPUs, so the jury’s out on whether or not this will be a good value for money option by the time it hits shelves.

Winners and Losers is a new weekly column by Trusted Reviews. In it, the Trusted Reviews team breaks down the biggest winners and losers in the technology industry over the last seven days. If you’re after a more general breakdown of the tech scene’s happenings check out our The Week in Geek column. For something more mobile focused, we deep dive into the latest rumours around incoming handsets in our Fast Charge column. Want your say? Then email our editor in the email address below for a chance to be featured in our weekly letters column.