Need to know what the biggest stories were over the last week in tech? Look no further than Trusted Reviews’ Winners and Losers, as we break down some honourable (and dishonourable) highlights.

What a week, eh? If you’re still feeling exhausted from all the Black Friday and Cyber Monday shenanigans then don’t worry, we’re right there with you. Even with everyone distracted by the plethora of deals, the tech industry kept on going as we saw some major stories hit this week.

After much debate, there were two clear topics that just couldn’t be avoided, the reveal of the new Snapdragon 888 chipset, which spells huge news for next year’s mobiles, alongside HBO Max’s bombshell announcement regarding its future content… that’s only available in the US. 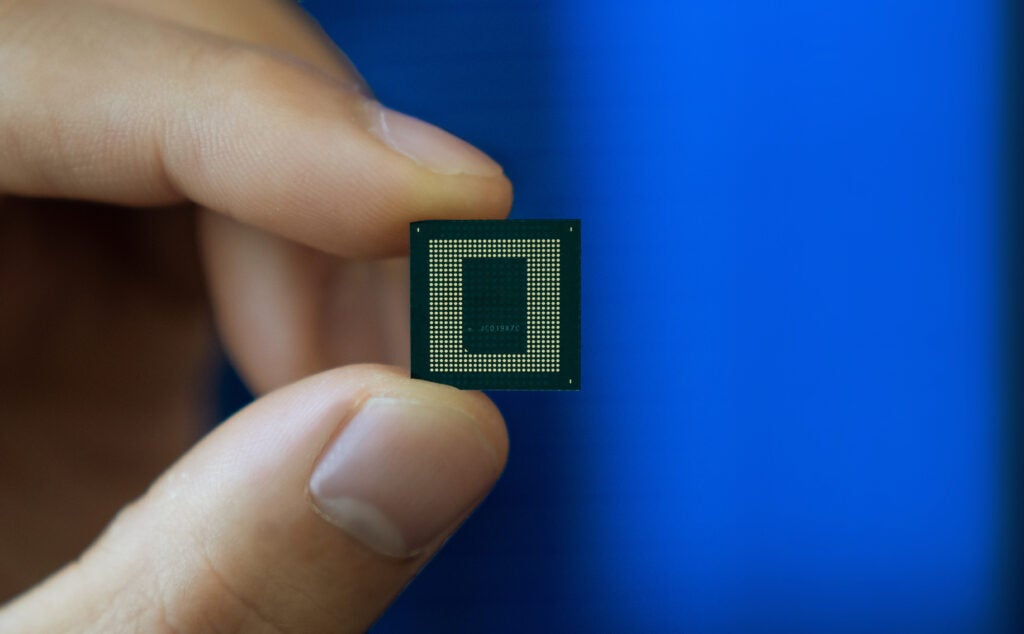 The Snapdragon 888 was announced and detailed this week and it’s far more important than you think. Qualcomm usually unveils its big chipsets at a lavish event spread over multiple days in a luxury Hawaiian resort, however as you can probably guess this year was very different. It was a live stream, with a distinct lack of Hawaiian sun.

With that aside, the chipset is exciting and the impact it could have on the big flagship phones is even more so. This is the piece of silicon that will sit inside most of the high-end Android phones we review over the next 12 months and the features it packs will affect how well those devices perform.

The Snapdragon 888 is the first of the brand’s 800-series chips to come with an integrated 5G modem which should hopefully lead to slimmer devices year. It also has a focus on photography and video, with phones that pack this chip able to shoot three streams of 4K HDR video from three different sensors at once. That could help the creativity in mobile videography to no end.

It also has the usual speed bumps in the CPU and GPU for smoother gaming and a whole load of new AI elements to make machine learning even better.

If you buy a flagship phone in 2021 from Sony, Samsung (in the States at least), Xiaomi, Oppo, Google or Motorola then it’ll likely be powered by the Snapdragon 888 chip and for that, it’s a deserving winner of the week. 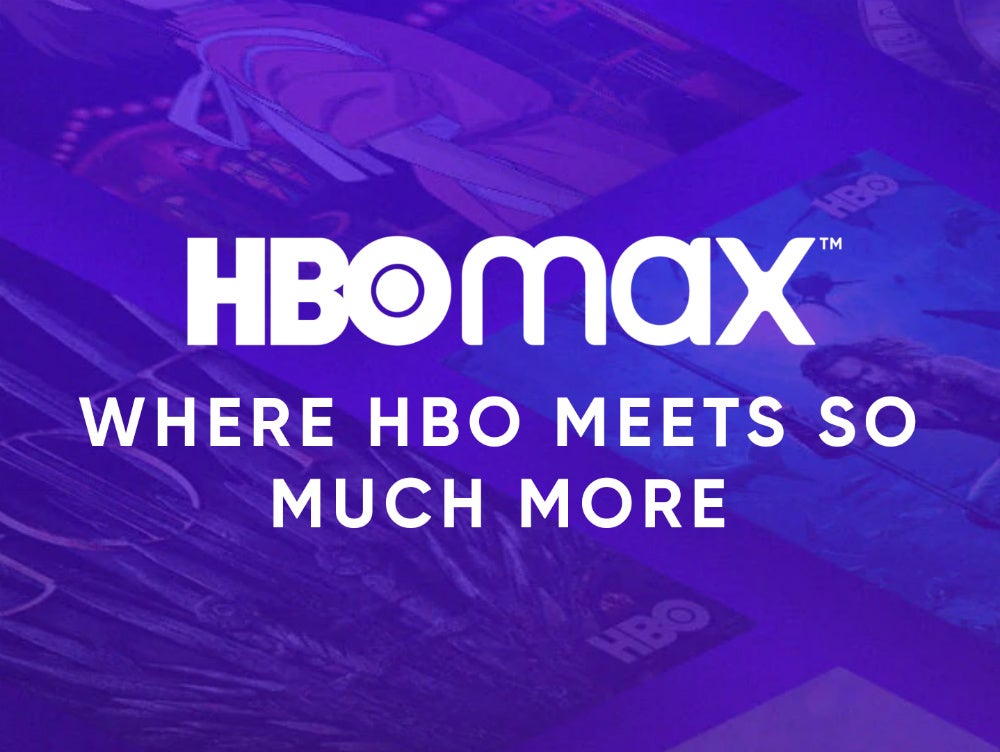 Given that HBO Max has been available exclusively in the US since its launch in early 2020, UK streamers haven’t held out much hope that the service would ever see its way to Blighty. This is compounded by the fact that HBO’s content appears on other UK streaming services such as Now TV and BBC iPlayer, due to licensing agreements that go back years. It hasn’t been until this week however that said arrangement has felt like the raw end of the deal.

In a truly unprecedented twist, HBO Max announced that all of Warner Bros’ 2021 slate will be headed straight for the service at no extra charge, and that includes Wonder Woman 1984 this December. Given that users have had to pay a premium to watch films previously slated for the cinema on VOD (Mulan we’re looking at you), the value for money here is almost too good to be true.

Within those films are Denis Villeneuve’s eagerly anticipated adaptation of Dune, and Matrix 4 – which recently wrapped filming after being postponed amidst the pandemic. These are huge tentpole movies that were expected to drive significant sales at the box office, and their presence on HBO Max could prove to be fatal for the future of cinemas.

The decision particularly stings for UK audiences however as there currently no plans to replicate this scheme abroad, meaning that the typical entrance fee for VOD will still apply here. If one thing has come out of this, it’s in showing just how much demand there is for HBO Max in the UK, so here’s hoping that someone at HBO is listening. We need our Keanu Reeves fix!