Another week, another bunch of brilliant and cringe-worthy headlines that we just couldn’t help but revisit. It could only be Trusted Reviews’ Winners and Losers.

Truth be told, this has actually been a rather positive week in the world of tech. The lovable Fall Guys has become the most downloaded game in PlayStation Plus history, and Fitbit’s move towards health and wellbeing tracking couldn’t be more timely. In the end though, we decided to hone in on Samsung’s truly gorgeous Galaxy Tab S7 Plus.

Because it’s such a positive week however, it was pretty easy to pick this week’s loser and the title goes to Disney Plus. More specifically, Disney’s VOD strategy for releasing Mulan which has some pundits (me included) scratching their heads. 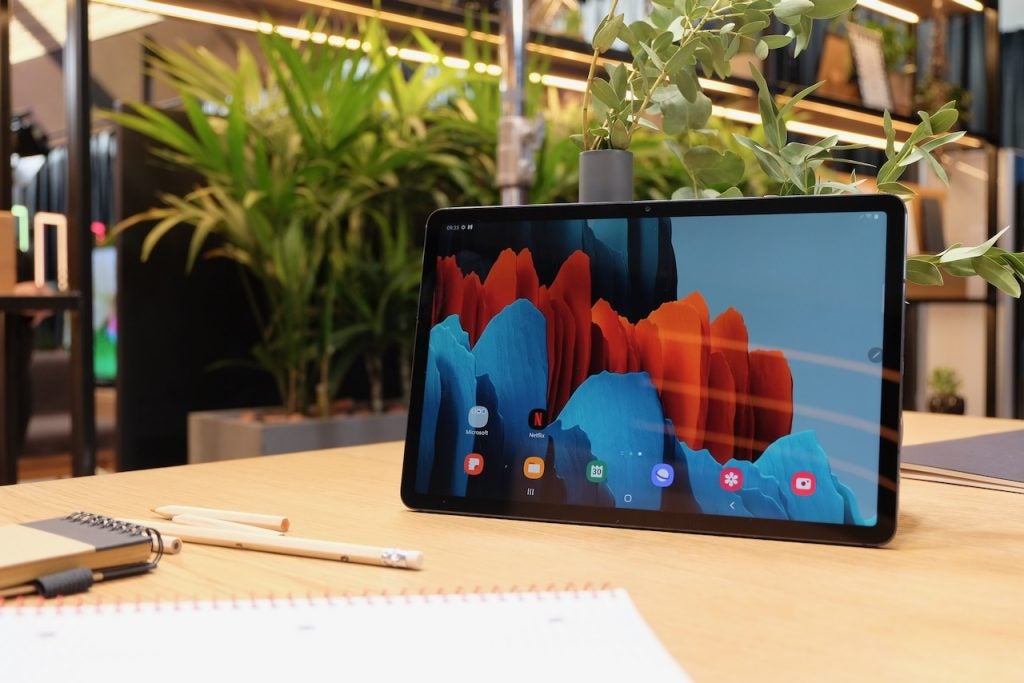 After the arrival of the Note 20 Ultra and the debacle surrounding Samsung’s Exynos chip, it seemed as though the tech giant might have missed the mark for 2020. That is, until we got our hands on the Galaxy Tab S7 Plus (try saying that five times after a couple of pints).

Unlike the Note 20, the Tab S7 Plus packs the superior Snapdragon 865+ chipset no matter where you buy it. Combine that with a sleek build, a 12.4-inch OLED display with a 120Hz refresh rate, and the glorious S Pen, and you’re looking at one of the best tablets in years.

Given that the market for high-end Android tablets isn’t quite what it used to be, Apple’s iPad range has managed to survive the last few years relatively unscathed, but with the Tab S7 Plus, Apple might have finally met its match.

Priced at £799, it’s clear that the Tab S7 Plus is competing with the iPad Pro 2020, but the display on Apple’s can’t really compete Samsung’s offering.

As if that wasn’t enough of a selling point, it’s still worth pointing out that Samsung’s tablet comes with the S Pen right out of the box. When it comes to digital drawing or note-taking, tablets are a far more comfortable option than phones, but the Apple Pencil is a sold-separately accessory, making the Tab S7 Plus seem like a bargain by comparison.

It’s rare to see such innovation on the tablet market, and there’s no denying that Apple has the superior app store, but Samsung’s high-end tablet could incite some genuine innovation from its competitor. There’s still so much more that could be done with tablet technology, but it’s great to see Samsung taking huge strides here in the right direction. 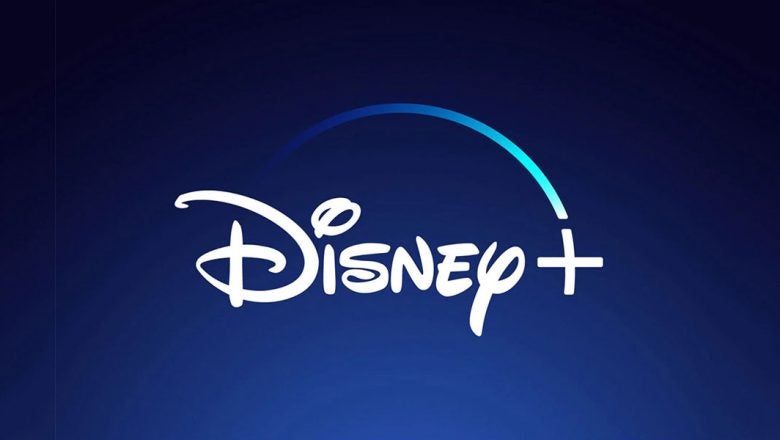 To address the elephant in the room, 2020 has been an absolute mess for the film industry. Not only have productions been put on hold, but the closure of cinemas worldwide has completely skewed the intended release schedule across the board.

We’re now at a turning point where the success or failure of Christopher Nolan’s Tenet could be a significant indicator for the profitability of cinemas going forward. Disney on the other hand – a company accustomed to seeing billion dollar sums at the box office – isn’t taking any chances. The company’s next big release, a remake of 1998’s Mulan, will be going straight to VOD.

This isn’t the first time Disney’s done this, as its feature-length adaptation of Artemis Fowl went straight on to Disney Plus after lockdown kicked in. While Artemis Fowl was available to watch for all Disney Plus subscribers however, the company’s opting for a different tact with Mulan by charging £19.99 for access.

To be fair to Disney, that £19.99 price tag does buy you complete access to the film (as opposed to a timed rental), but it does feel as though the company’s trying to have its cake and eat it.

It seems a bit odd to ask paid subscribers to Disney Plus to open up their wallets once more for an additional film, and at a price that is noticeably higher than anything we’ve seen on the VOD market to date. Plus, because Mulan is a Disney film, there’s no doubt about where the film will end up once the ‘exclusivity’ period dies down. In essence, just wait a couple of months and it’ll be included in your Disney Plus subscription.

Again, this probably wouldn’t be as much of an issue if Disney had decided to simultaneously release Mulan in cinemas, but in avoiding your local multiplex, it seems as though the house of mouse is perfectly content with phasing cinemas out of the distribution process. Either way, it doesn’t set the best precedent going forward, but it has the potential to change the streaming industry as we know it.