Taking a look back at some of the week’s biggest headlines to determine who emerged victorious and who would rather put the past behind them, it’s time for Trusted Reviews’ Winners and Losers.

At first glance, this week’s picks might seem like an eclectic pairing, but two the stories do have one correlation – a huge impact on life in the UK. That’s right, this week we’re talking about the roll-out of e-scooters and the Government halting Huawei’s hopes of implementing its 5G infrastructure throughout the country. 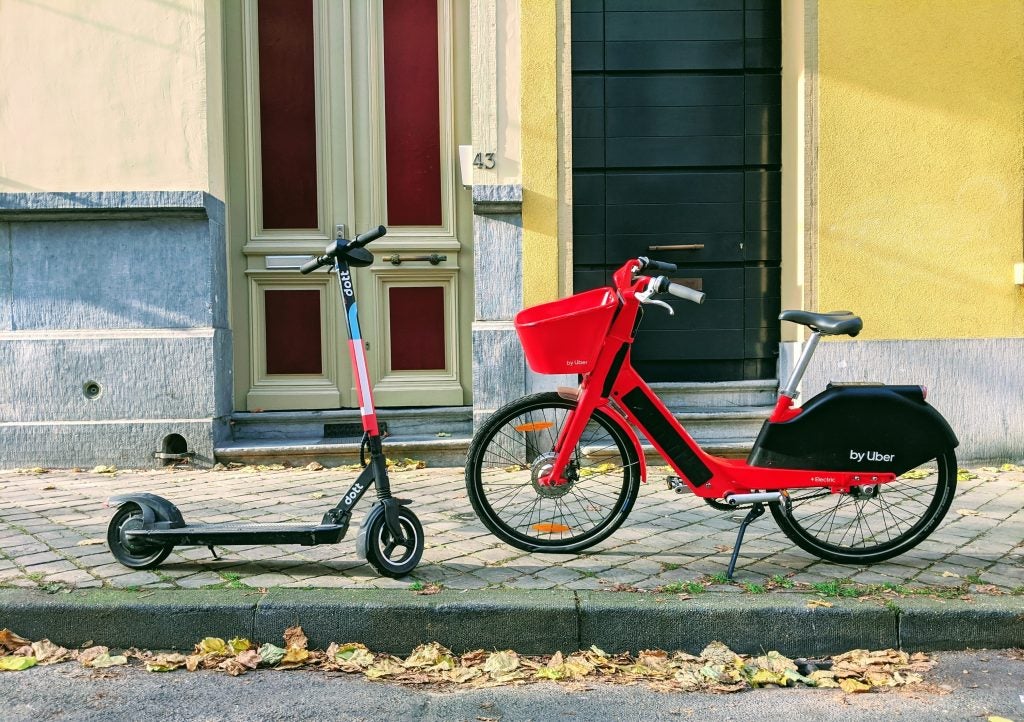 Whether you love them or hate them, e-scooters aren’t going anywhere anytime soon (metaphorically speak of course – in a literal sense, they’ll be zipping about all over the place).

At the start of the month, the UK Government finally gave the go-ahead for the legal use of rental e-scooters on roads in Great Britain. Even though you’ve no doubt seen them out in the wild before, it was in fact illegal to ride an e-scooter anywhere outside of private property, and only then with the landowner’s permission.

Of course, with Covid-19 steering people away from using public transport, e-scooters are very much in vogue, and the first trial for rentable e-scooters is now underway… in Middlesbrough of all places.

The trial will allow local residents to rent an e-scooter for 20 minutes for just £2, which isn’t too bad of a deal. If you’re in a pinch and need to get somewhere quickly, hopping on an e-scooter is probably one of the best options out there, and it’ll save you from having to reacclimatise to a crowded metro system.

Before you catch a ride however, it’s worth pointing out that e-scooters don’t come with the same relaxed rules that you’ll find with bikes. Riders are still expected to have a drivers licence, and speed will be capped at 15.5 mph to keep everything safe and above board. 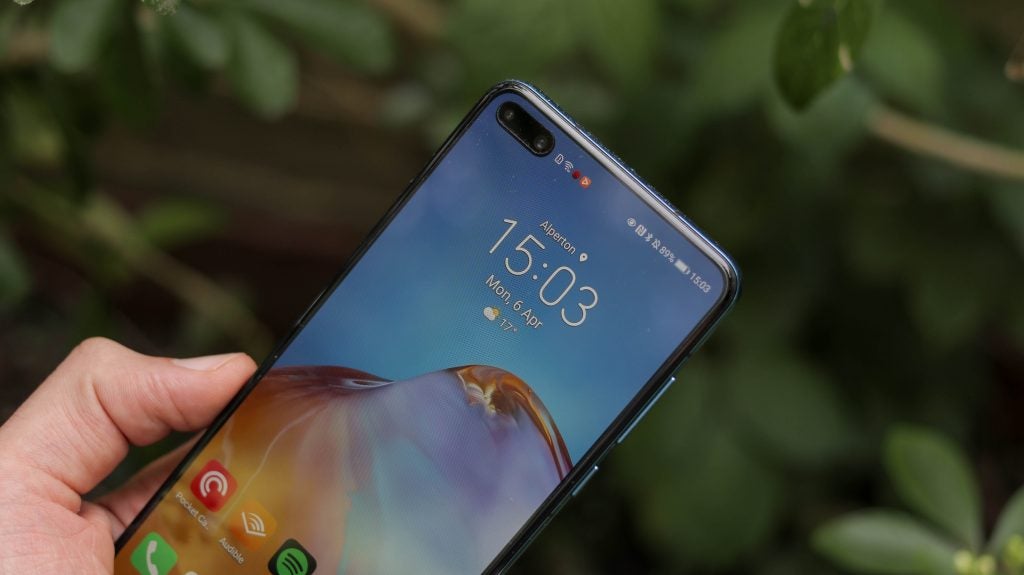 Just a few years ago, Huawei seemed like it was on top of the world. The Chinese tech giant was happily making some of the world’s best smartphones – the P20 Pro ended up being our favourite smartphone of 2018 – and was gradually encroaching on Samsung’s territory as the company to beat when it came to Android devices.

But after last year’s US sanctions against Huawei, which also saw a ban on the use of Google apps on the company’s smartphones, Westminster followed things up this week with another ground breaking statement: “It’s my way, or the Huawei”.

Okay, it didn’t exactly happen that way, but I’ve been waiting to drop that pun for years. The UK Government has not only banned the use of Huawei’s 5G infrastructure, but has also said that networks must remove all equipment under the 2G, 3G and 4G systems that were provided by Huawei, with a deadline set in 2027.

That’s a headache and a half for almost everyone involved, but particularly for Huawei, having to reconcile the fact that a huge portion of the western world has just shut the door in its face.

It’s hard to say exactly what Huawei might be planning right now, but we do have two theories. Huawei could retract from the US and the UK, focussing its efforts on appealing to the rest of the world, or, considerably ramp up the development of its own App Gallery store to compete in those markets.

At present, the lack of Google Apps makes any recent Huawei phone almost impossible to recommend, despite how good the hardware might be. If Huawei can fix this issue by bringing the App Gallery up to speed, the company might gradually begin to win back favour with the public.