October is shaping up to be a very busy month in the tech world.

We’ve already seen major launches for the likes of the Microsoft Surface Go 2, while we also have Amazon’s Prime Day and the iPhone 12 launch right around the corner.

This week may seem fairly quiet in comparison, but we’ve still seen pretty huge news announcements, particularly in the computing industry. AMD finally revealed its Ryzen 5000 processors to the world, but why should we be excited?

We’re here to dive into the highs and lows of the week, so without further ado, here are our winners and losers: 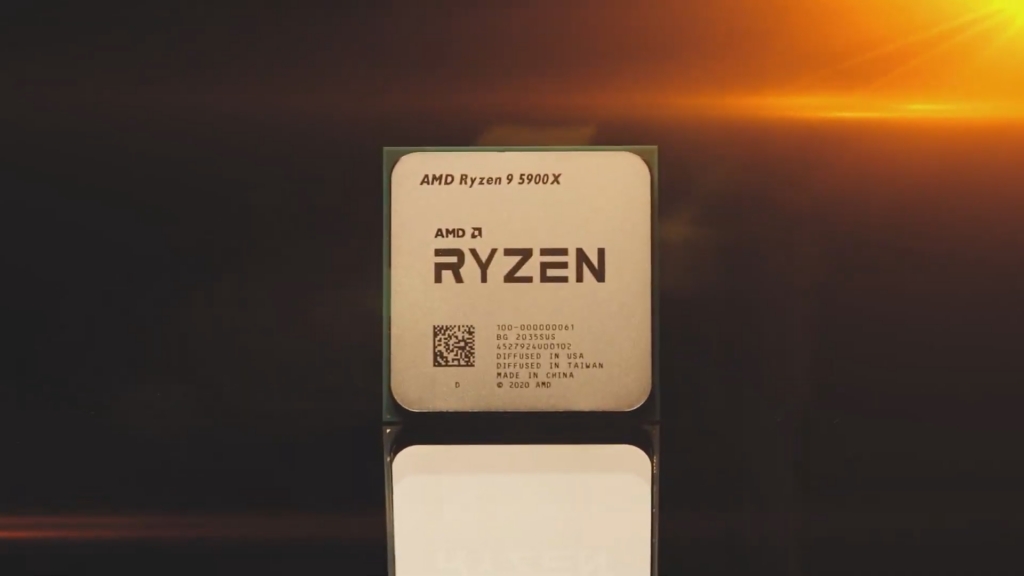 There was no question that AMD was our winner this week. Its reveal of the Ryzen 5000 processors has caused shockwaves throughout the computing industry, with Ryzen now seemingly offering the absolute best CPU performance for both content creation and gaming.

Both the Ryzen 9 5950X and Ryzen 9 5900X processors apparently surpassed the Intel Core i9-10900K in the Cinebench R20 single-threaded test, which is outstanding considering Intel has previously held such a strong dominance in the gaming world.

What’s more, the Ryzen 9 5900X showed that it could boost the performance of Shadow of the Tomb Raider in Full HD by an impressive 40fps when compared to the Ryzen 9 3900X chip. That’s a substantial generational performance leap, especially for a processor.

AMD has long been creeping up on Intel’s high-performance Intel processors, and now it looks like the company has finally reached the pedestal.

However, Intel has already confirmed it will be launching its Rocket Lake desktop processors in the first quarter of 2021, while also confirming it will support PCIe 4.0. This could mean that AMD’s time at the pinnacle won’t last long, but it has still set the bar very high and that has to be applauded. 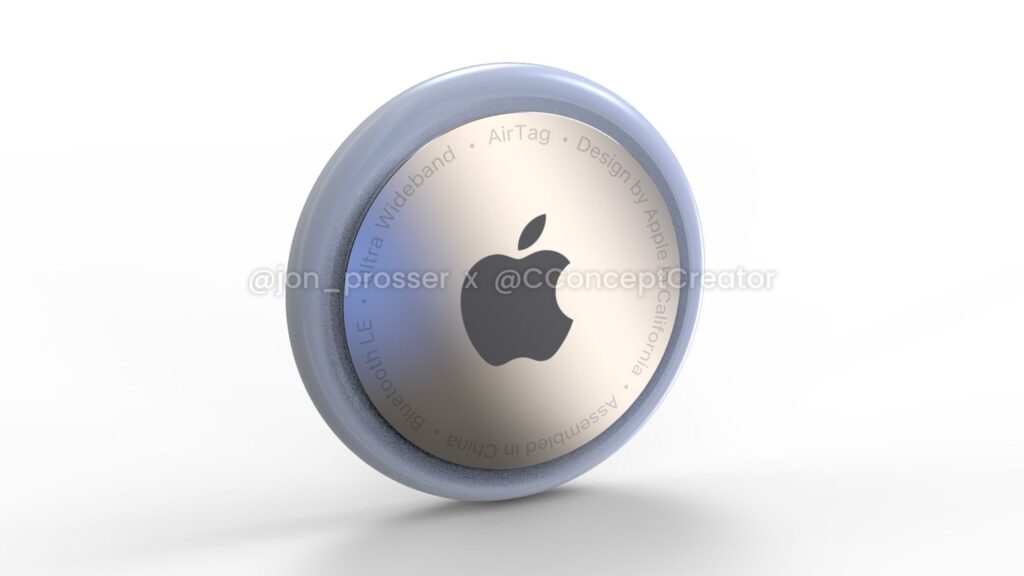 Putting Apple as a ‘loser’ days before its iPhone 12 launch may seem like an odd decision, but it just proves how high our expectations have grown for the company in recent years. We’re extremely excited for its upcoming announcements, but also can’t help but be disappointed by reports that Apple has pushed the launch of the AirTags back to 2021.

The Apple AirTags have been rumoured for a long time, first reported back in April 2019. The small tracking devices have since been speculated to appear in almost every following Apple event, but are still yet to make an appearance.

The iPhone 12 launch looked to finally be the day that Tim Cook would reveal the AirTags to the world, but renowned leaker Jon Prosser now suggests they’re been pushed back to March 2021.

Prosser has also offered some details on the AirTags, claiming they will have a white front, and a polished metal back that features the Apple logo. The AirTag is said to act very similar to the Tile devices, allowing you to attach them to your wallet or keys and then track them via GPS if they ever go missing. We assume they’ll work with Apple’s existing Find My software, which helps you track down iPhones, iPads and iMacs.

Delays are always disappointing, especially when a device has been rumoured for such a long time, but there’s still plenty of room for optimism for Apple fans. Not only are we about to see the new iPhone 12, but there’s also speculation that Apple will unveil its MacBook 2020 before the end of October.