Microsoft’s PC operating system is set to add new features that will prioritise the needs of hybrid working, in an upcoming update.

Microsoft is rolling out a suite of updates to its new operating system, Windows 11. The stated goal of these changes is to facilitate hybrid working that has become so much more widespread over the past couple of years under Covid-19 pandemic restrictions. Here’s a breakdown of all the changes you need to know about.

File Explorer, the management system for all the files that you’ve got saved on your hard drive, will be significantly revised in this new version of Windows 11. You’ll now be able to use tabs to sort between all your documents, and Microsoft claims that this simple change could bring “what used to take six clicks to get to an important file to one.”

On top of this, more customisation will be added to the Start Menu, including the use of new app folders.

As meeting over video calls has become a more and more important feature of our daily lives, Microsoft has announced a raft of AI-enhanced features to improve this aspect of the Windows 11 experience, including features such as Voice Clarity and Voice Focus to improve your audio output, automatic framing and portrait background blur, to make sure that you stand out front and centre when you’re in front of your webcam, and Eye Contact to make it appear like you’re still paying attention even when your eyes may wander somewhere else on the screen.

However, these changes will be dependent on the capabilities of your own hardware.

Alongside this adjustment, there have also been a few different features added in order to make Windows 11 accessible to a wider range of people.

Focus Assist will be changed to allow you to mute notifications for a set period of time, in order to concentrate on the task at hand and ignore distracting programs. Microsoft claims that this will “make it easier for information workers, including people with ADHD, to build healthy digital habits and be more productive.”

Windows 11 will also now host system-wide live captions, similar to subtitles, that will make it easier for everyone, and especially people who are deaf or not fluent in the respective language, to understand spoken content.

Additionally, those with limited mobility will be able to use Voice Access to control and dictate to their device using speech rather than any physical input.

A couple of major new security enhancements are also on their way to Windows 11. SmartScreen will protect users from phishing attacks by alerting users who happen to enter their Microsoft credentials into a known malicious application or hacked website, while Smart App Control uses code signing in tandem with Microsoft’s artificial intelligence models to ensure that only trusted applications can be run on the system.

In the future, Microsoft aims to bring cloud computing into its security suite via the Microsoft Pluton security processor. 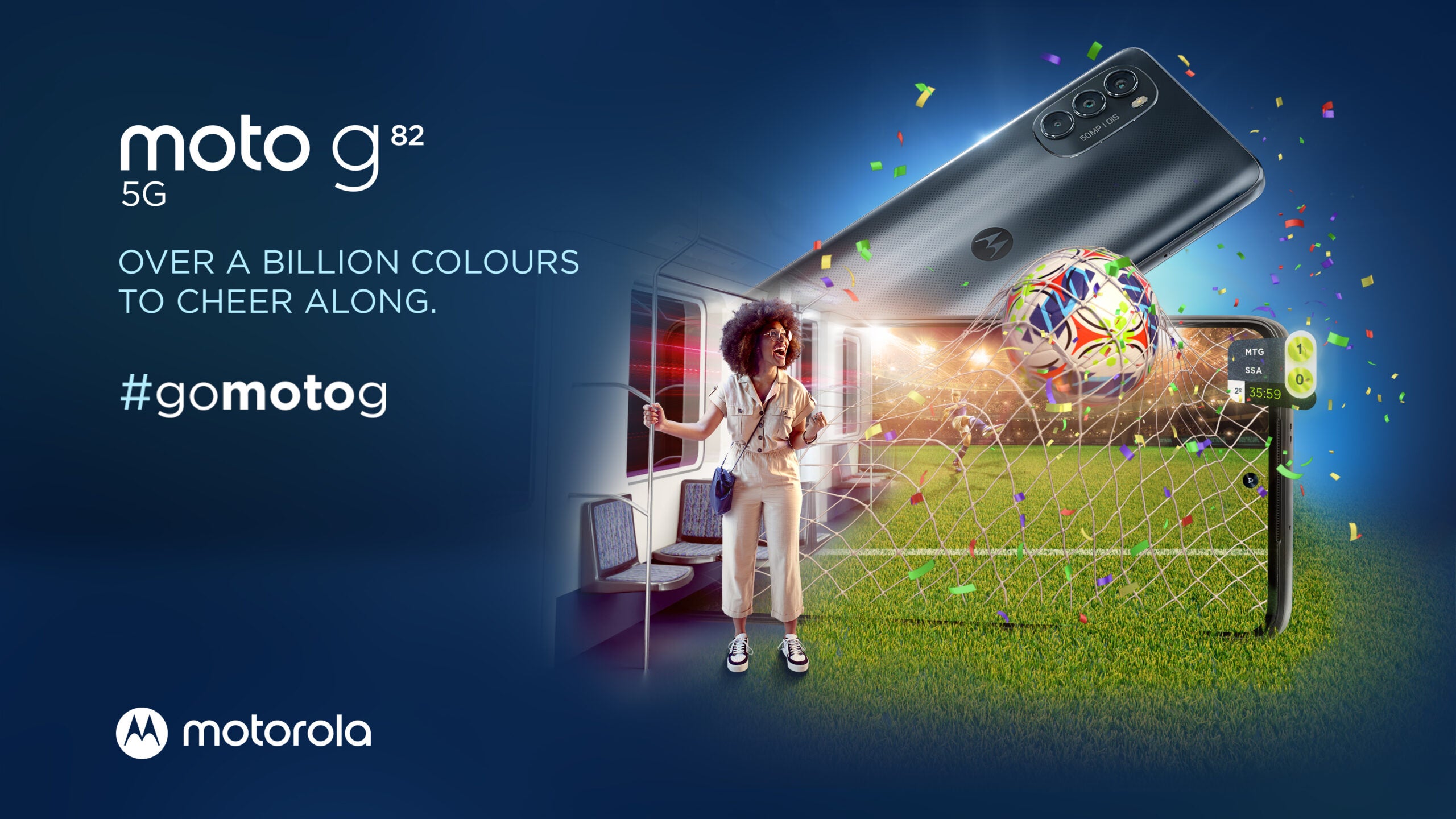 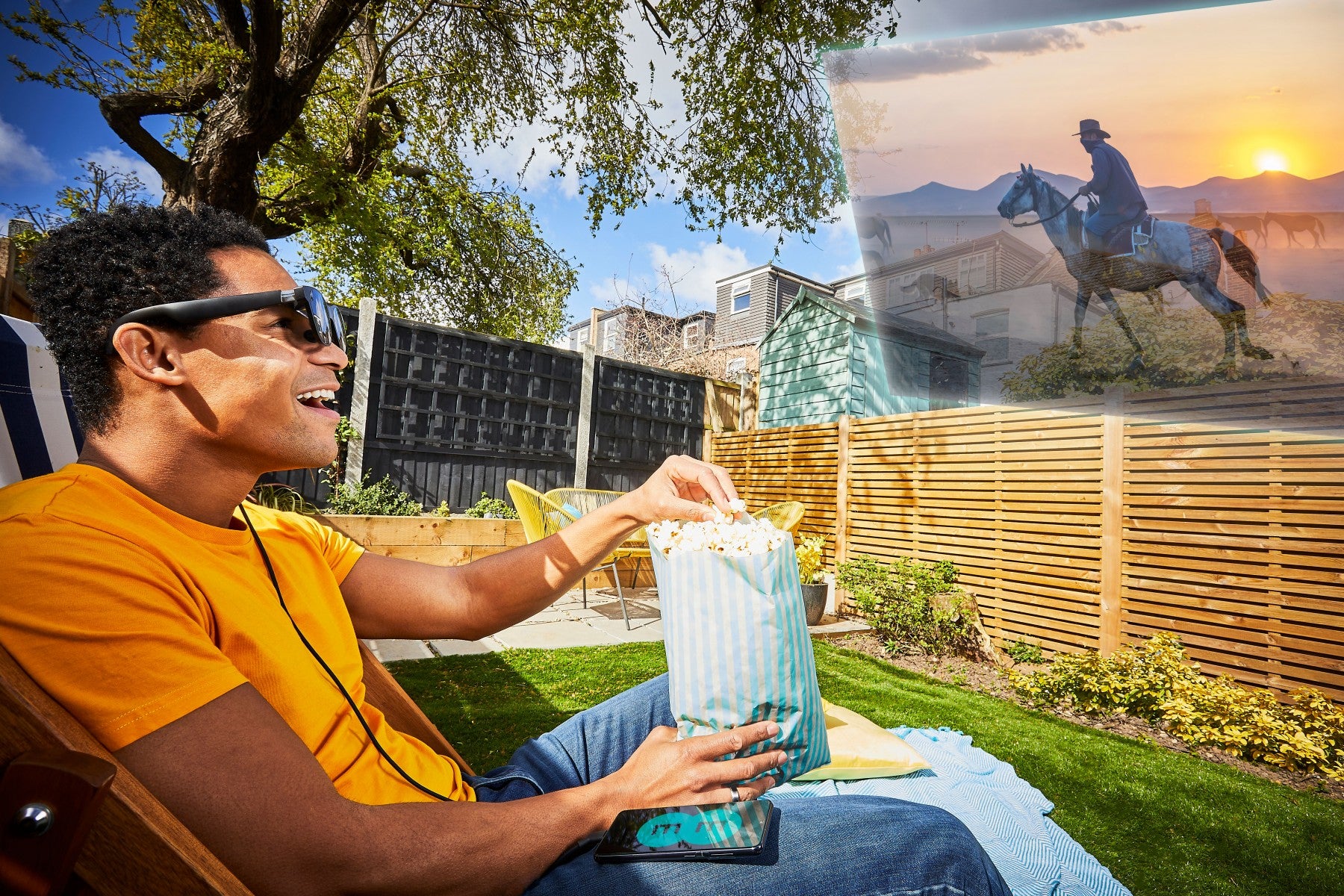 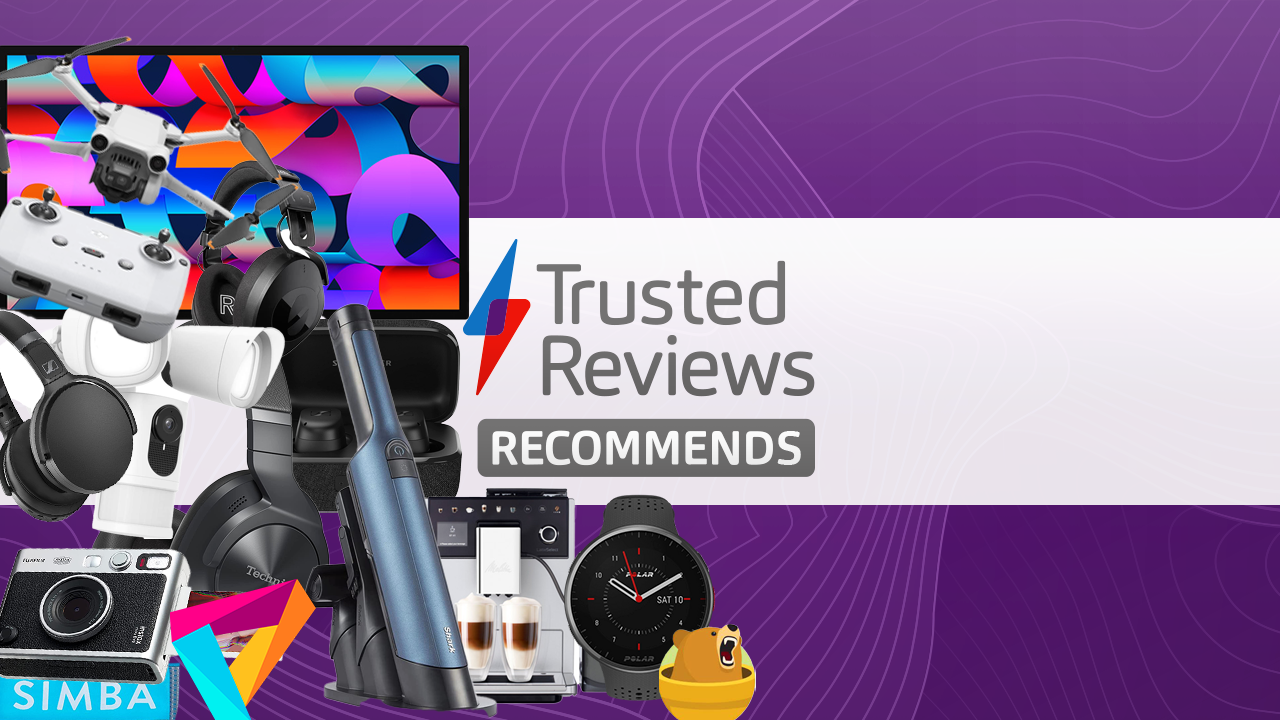 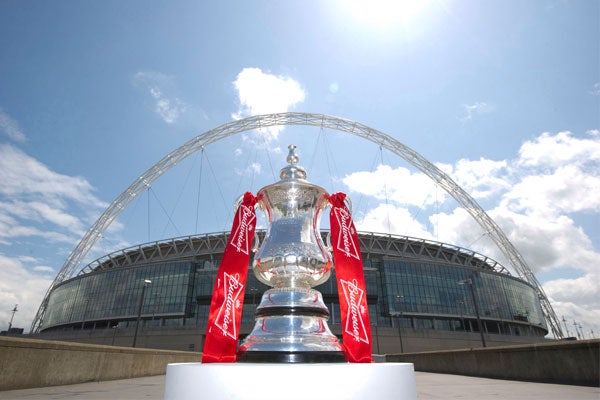 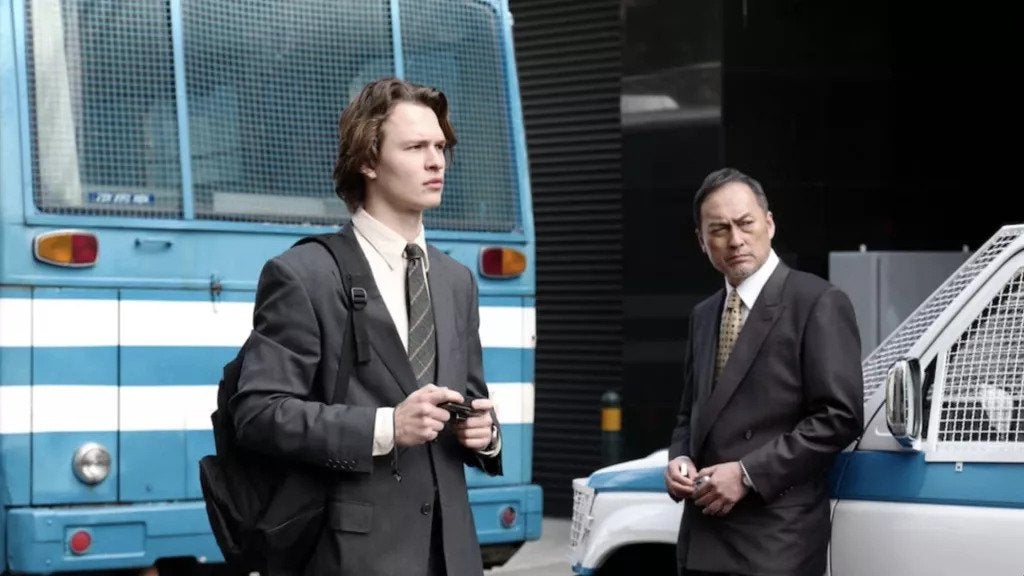 How to watch Tokyo Vice in the UK: First episode, channel and stream details