This week’s pick of the crowdfunding bunch is the Ticwatch 2, a smartwatch that stands apart from the Android Wear and Apple Watch posse. Meanwhile, we fail to go gaga for a shirt with a baby carrier built in.

What is the Ticwatch 2? 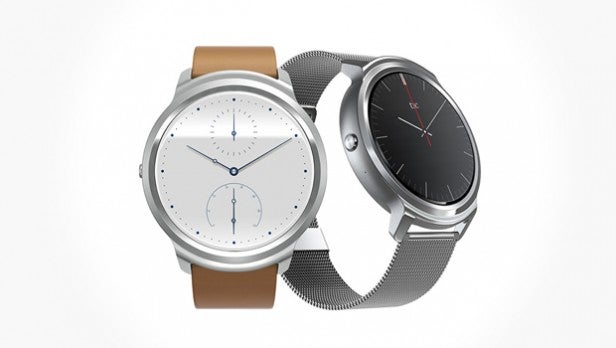 It’s a smartwatch that you control with gestures and a strip on the side of the face, rather than having to poke the screen. It also runs its own operating system, Ticwear OS, which should help it stand out from the Android Wear crowd.

It works with both Android handsets and iPhones too, as long as they’re running at least Android 4.3 or iOS 8.0.

Because no one’s really nailed the smartwatch interface yet. For all their convenience, smartwatches are still a bit fiddly – the screens are too small, for one thing, meaning you obscure it whenever you press something. Generally speaking, they’ve been a bit of a let-down. The Ticwear 2 offers another take on the standard wearable. 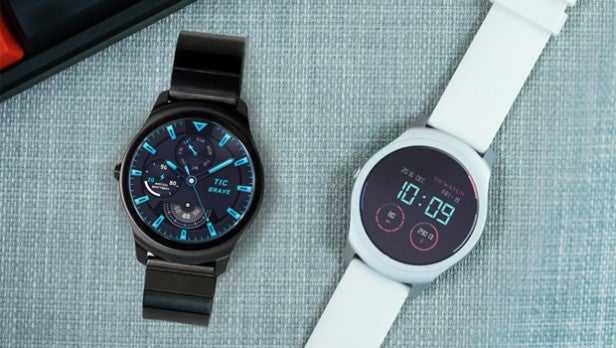 Of course you can swipe and jab the screen as you would with a normal smartwatch, but it also has a touch-sensitive strip up the side of watch face (known as the Ticwatch 2 Tickle). This lets you scroll, select, zoom in and out, and change volume, all with a swipe your finger. (Or a tickle, if you prefer to call it that – which we hope you don’t.) It’s quick, intuitive, and it doesn’t cover the screen.

. A flick of the wrist lets you make a phone call or hang up, while you can knock the side of the watch a couple of times to activate shuffle on a music playlist.

You can also dim the watch to stealth mode by pressing the screen with your palm. And, naturally, voice control comes as standard.

It does everything a smartwatch should, with health and fitness features, a weather app, calculator, calendar, notifications and more – plus, you can download different watch faces. There’s also the option to swap in a new watch strap whenever you like, with no tool required, giving it as many different styles as most people have outfits.

The overwhelming challenge is convincing developers to make apps for the operating system. Between them, Android and iOS account for more than 90% of the smartphone market, so understandably app makers tend to focus on them in order to reach the greatest number of customers. If it wants to convince developers to put time and energy into porting their apps to its device, Mobvoi – the firm behind the Ticwatch 2 – will have its work cut out. 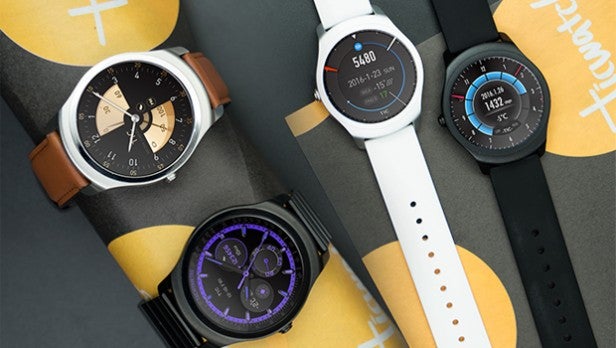 Having said that, the Uber app is available on the platform, as is Google Fit. Hopefully others will follow suit.

To find out more about developing for the device, head to the developers website.

According to Mobvoi, the fact that the watch contains a lithium battery could make it more difficult to ship. But seeing as pretty much every smartphone in the world has a lithium battery and ships without issue, we can’t see that being a problem.

Finally, there’s the usual risk of delays because of the supply chain. But that’s the same with any product.

As ever, there are no guarantees with crowdfunding, so you back projects at your own risk. You pays yer money, you takes yer chances. 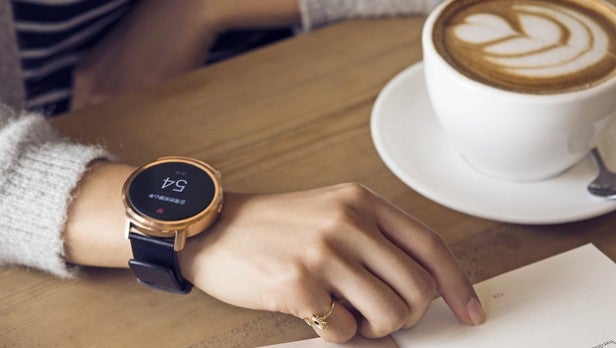 The closest is probably the Moto 360 2 or Samsung Gear S2. Both of these round smartwatches haven’t fared too badly in reviews, and both have similar features to the Ticwatch 2. The Moto 360 2 has gesture controls, and the Gear S2 has a rotating bezel that you use to navigate the menu without obscuring the screen.

However, if you’re thinking of buying either, don’t. Not yet, at least. Both are about a year old, so should be replaced by newer, better versions in the coming weeks. In fact, Samsung has announced it will launch the Gear S3 at IFA at the end of the month.

If you’re excited by the prospect of a smartwatch, but have been a little underwhelmed by the current offerings, then yes. It’s raised over $1.3 million so far, so has generated plenty of interest. 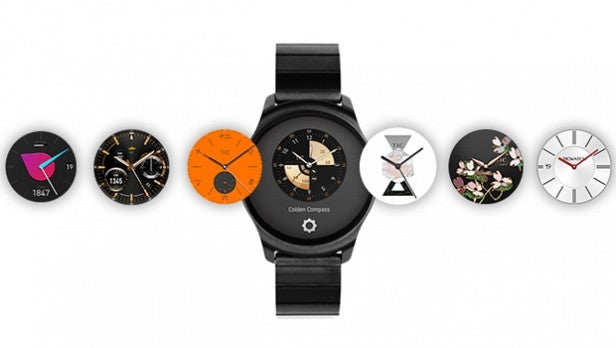 Developers can nab a free Ticwatch 2 when they submit an app for its Tickwear operating system. 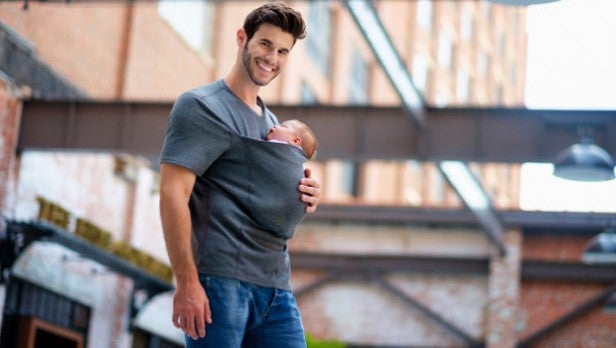 The Dad Shirt. Don’t get us wrong, we can see the use of the Soothe Shirt – the version of this shirt to help mums breastfeed – but for dads? We’re not so sure.

The idea is sound – you want to carry your child while keeping your hands free. But there are slings that let you do that. There’s no need to build it into a shirt. What happens when, inevitably, your baby is sick on you and your Dad Shirt needs to be washed? Just buy a sling instead and save yourself some money.

Let us know what you think of this week’s crowdfunding pick in the comments.